A Climate of Transformative Change 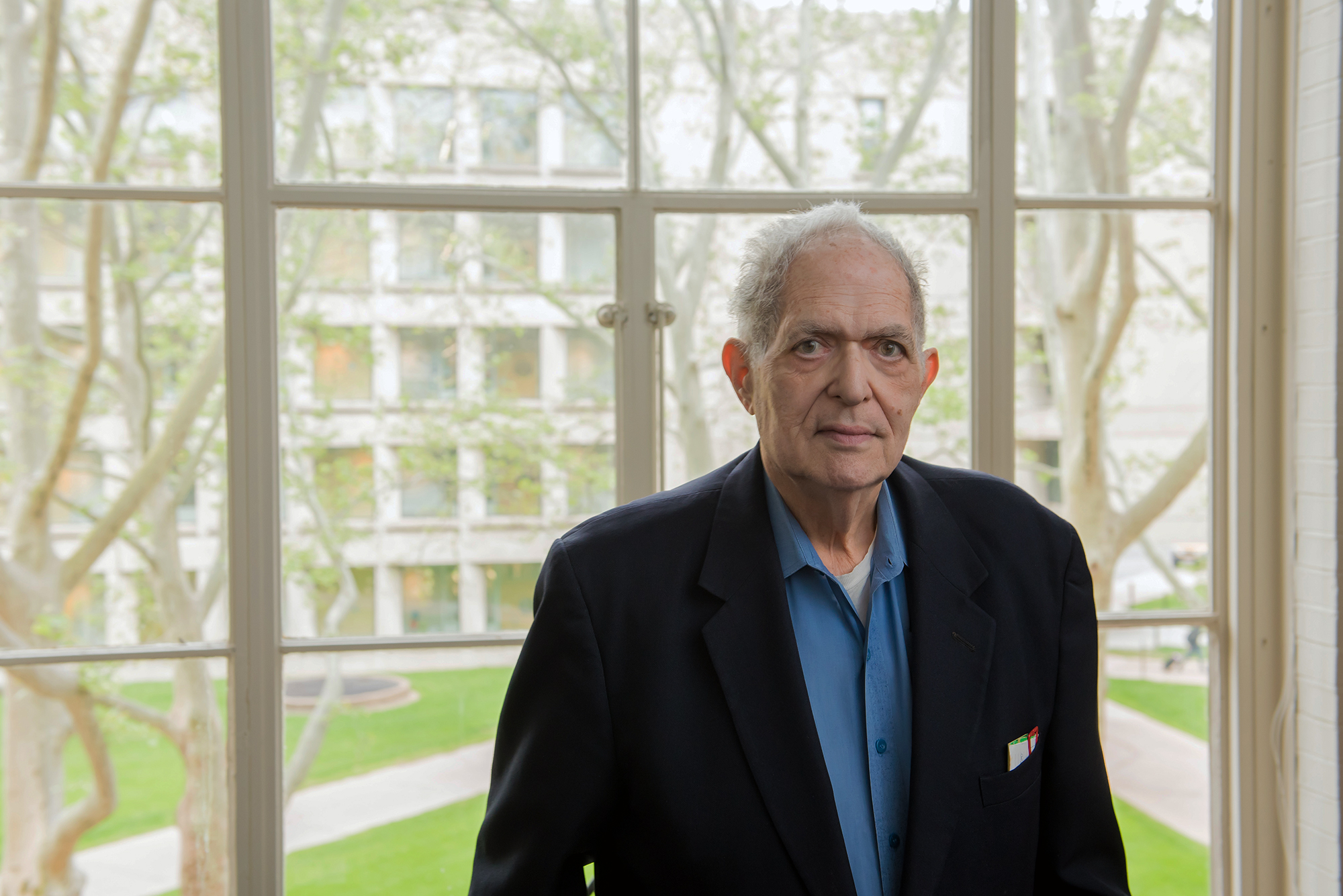 When graduate students in the MIT Department of Chemistry become Ann and Paul Steinfeld Memorial Fellowship recipients, they receive a letter from the fund’s founder, MIT professor emeritus Jeffrey Steinfeld. The letter contains information about the fund’s namesakes, Steinfeld’s parents—the children of Eastern European immigrants who settled in New York City in the early 1900s—as well as a 2,000-year-old quotation by Rabbi Tarfon: “You will not be able to finish the job, but that does not mean you should stop trying.” That saying continues to guide Steinfeld’s thinking when he considers his philanthropic goals. “How is it possible to keep trying when you know that you won’t be able to complete what you set out to do?” he asks. “By helping the next generation who will use their skills, training, and networks to seek a better world. That is what the fellowship is intended to achieve.”

The benefits of planned giving

Over the years, Steinfeld has given back to the Institute in a variety of ways, including outright gifts to the Ann and Paul Steinfeld Memorial Fellowship Fund and numerous other programs. The Steinfeld Memorial Fellowship Fund is also partially supported through a charitable gift annuity (CGA) Steinfeld made with assistance from the MIT Office of Gift Planning and will be further supported through a bequest. The CGA provides income to Steinfeld in his retirement—“a welcome addition to my pension, with a better return on capital than other cash investments anywhere,” he says. “Experiences have been good with the Office of Gift Planning. Their active encouragement and leverage helped get the fellowship started and put the pieces together in a coherent way.”

A challenge for our time—and the future

Steinfeld spent his career as a professor in the MIT Department of Chemistry from 1966 to 2008. His philanthropic support of MIT not only honors his parents but also supports students who are working to address global environmental issues. “The reality of climate change, aggravated by human activity, and its devastating environmental, economic, and social effects are thoroughly documented,” Steinfeld says. “It is essential for institutions such as MIT to take on leadership roles on these issues. The Institute has been doing so in research, education, outreach, communication, and mobilization for action, all of which are important.”


The scope of Steinfeld’s research at the Institute evolved during his career, building on questions surrounding basic chemistry and physics. Starting in the late 1980s, partially propelled by the work of his former students, his lab began addressing ozone depletion and the greenhouse effect. In 1997, he was a founding member of the Alliance for Global Sustainability, a partnership of four universities. MIT is now a leader in interdisciplinary, collective action against climate change, and the Alliance for Global Sustainability was one of the first organizations to explicitly pursue that mission at the Institute and beyond.

“Education is probably the most effective measure toward achieving long-lasting advancements,” Steinfeld says. “Because of MIT and other educational institutions, we do have a chance of repairing the damage we have caused and are still causing to the Earth system. And hopefully, we will not just help show the way but effect transformative change.”