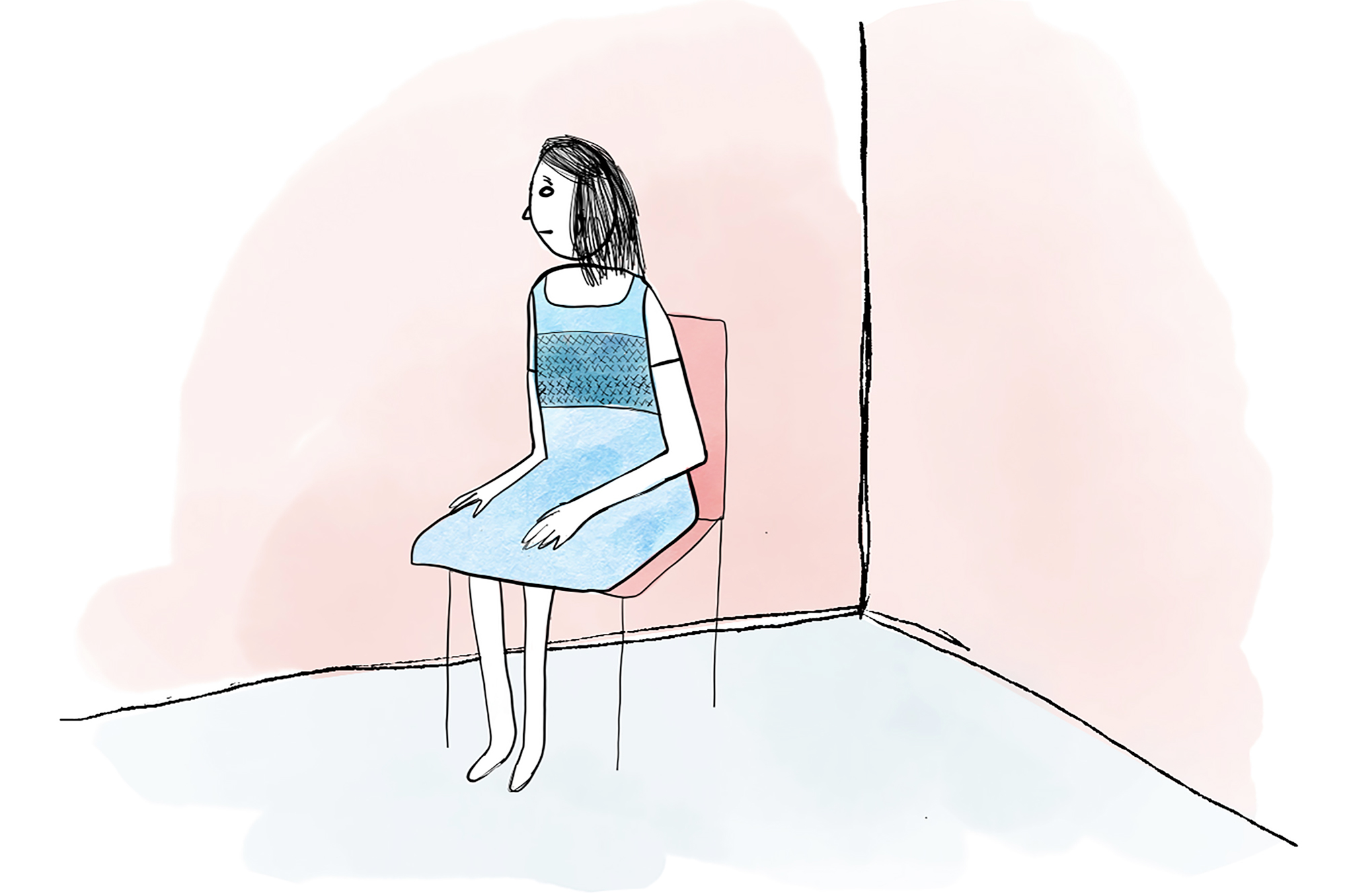 Since the coronavirus pandemic began in the spring, many people have only seen their close friends and loved ones during video calls, if at all. A new study from MIT finds that the longings we feel during this kind of social isolation share a neural basis with the food cravings we feel when hungry.

The researchers found that after one day of total isolation, the sight of people having fun together activates the same brain region that lights up when someone who hasn’t eaten all day sees a picture of a plate of cheesy pasta.

“People who are forced to be isolated crave social interactions similarly to the way a hungry person craves food. Our finding fits the intuitive idea that positive social interactions are a basic human need, and acute loneliness is an aversive state that motivates people to repair what is lacking, similar to hunger,” says Rebecca Saxe, the John W. Jarve Professor of Brain and Cognitive Sciences at MIT, a member of MIT’s McGovern Institute for Brain Research, and the senior author of the study.

The research team collected the data for this study in 2018 and 2019, long before the coronavirus pandemic and resulting lockdowns. Their new findings, described today in Nature Neuroscience, are part of a larger research program focusing on how social stress affects people’s behavior and motivation.

Former MIT postdoc Livia Tomova, who is now a research associate at Cambridge University, is the lead author of the paper. Other authors include Kimberly Wang, a McGovern Institute research associate; Todd Thompson, a McGovern Institute scientist; Atsushi Takahashi, assistant director of the Martinos Imaging Center; Gillian Matthews, a research scientist at the Salk Institute for Biological Studies; and Kay Tye, a professor at the Salk Institute.

The new study was partly inspired by a recent paper from Tye, a former member of MIT’s Picower Institute for Learning and Memory. In that 2016 study, she and Matthews, then an MIT postdoc, identified a cluster of neurons in the brains of mice that represent feelings of loneliness and generate a drive for social interaction following isolation. Studies in humans have shown that being deprived of social contact can lead to emotional distress, but the neurological basis of these feelings is not well-known.

“We wanted to see if we could experimentally induce a certain kind of social stress, where we would have control over what the social stress was,” Saxe says. “It’s a stronger intervention of social isolation than anyone had tried before.”

To create that isolation environment, the researchers enlisted healthy volunteers, who were mainly college students, and confined them to a windowless room on MIT’s campus for 10 hours. They were not allowed to use their phones, but the room did have a computer that they could use to contact the researchers if necessary.

“There were a whole bunch of interventions we used to make sure that it would really feel strange and different and isolated,” Saxe says. “They had to let us know when they were going to the bathroom so we could make sure it was empty. We delivered food to the door and then texted them when it was there so they could go get it. They really were not allowed to see people.”

After the 10-hour isolation ended, each participant was scanned in an MRI machine. This posed additional challenges, as the researchers wanted to avoid any social contact during the scanning. Before the isolation period began, each subject was trained on how to get into the machine, so that they could do it by themselves, without any help from the researcher.

“Normally, getting somebody into an MRI machine is actually a really social process. We engage in all kinds of social interactions to make sure people understand what we’re asking them, that they feel safe, that they know we’re there,” Saxe says. “In this case, the subjects had to do it all by themselves, while the researcher, who was gowned and masked, just stood silently by and watched.”

Each of the 40 participants also underwent 10 hours of fasting, on a different day. After the 10-hour period of isolation or fasting, the participants were scanned while looking at images of food, images of people interacting, and neutral images such as flowers. The researchers focused on a part of the brain called the substantia nigra, a tiny structure located in the midbrain, which has previously been linked with hunger cravings and drug cravings. The substantia nigra is also believed to share evolutionary origins with a brain region in mice called the dorsal raphe nucleus, which is the area that Tye’s lab showed was active following social isolation in their 2016 study.

The researchers hypothesized that when socially isolated subjects saw photos of people enjoying social interactions, the “craving signal” in their substantia nigra would be similar to the signal produced when they saw pictures of food after fasting. This was indeed the case. Furthermore, the amount of activation in the substantia nigra was correlated with how strongly the patients rated their feelings of craving either food or social interaction.

The researchers also found that people’s responses to isolation varied depending on their normal levels of loneliness. People who reported feeling chronically isolated months before the study was done showed weaker cravings for social interaction after the 10-hour isolation period than people who reported a richer social life.

“For people who reported that their lives were really full of satisfying social interactions, this intervention had a bigger effect on their brains and on their self-reports,” Saxe says.

The researchers also looked at activation patterns in other parts of the brain, including the striatum and the cortex, and found that hunger and isolation each activated distinct areas of those regions. That suggests that those areas are more specialized to respond to different types of longings, while the substantia nigra produces a more general signal representing a variety of cravings.

Now that the researchers have established that they can observe the effects of social isolation on brain activity, Saxe says they can now try to answer many additional questions. Those questions include how social isolation affect people’s behavior, whether virtual social contacts such as video calls help to alleviate cravings for social interaction, and how isolation affects different age groups.

The researchers also hope to study whether the brain responses that they saw in this study could be used to predict how the same participants responded to being isolated during the lockdowns imposed during the early stages of the coronavirus pandemic.

The research was funded by a SFARI Explorer Grant from the Simons Foundation, a MINT grant from the McGovern Institute, the National Institutes of Health, including an NIH Pioneer Award, a Max Kade Foundation Fellowship, and an Erwin Schroedinger Fellowship from the Austrian Science Fund.

This article was written by Anne Trafton and originally appeared on MIT News on November 23, 2020. (Image: Christine Daniloff, MIT)

Department of Brain and Cognitive Sciences