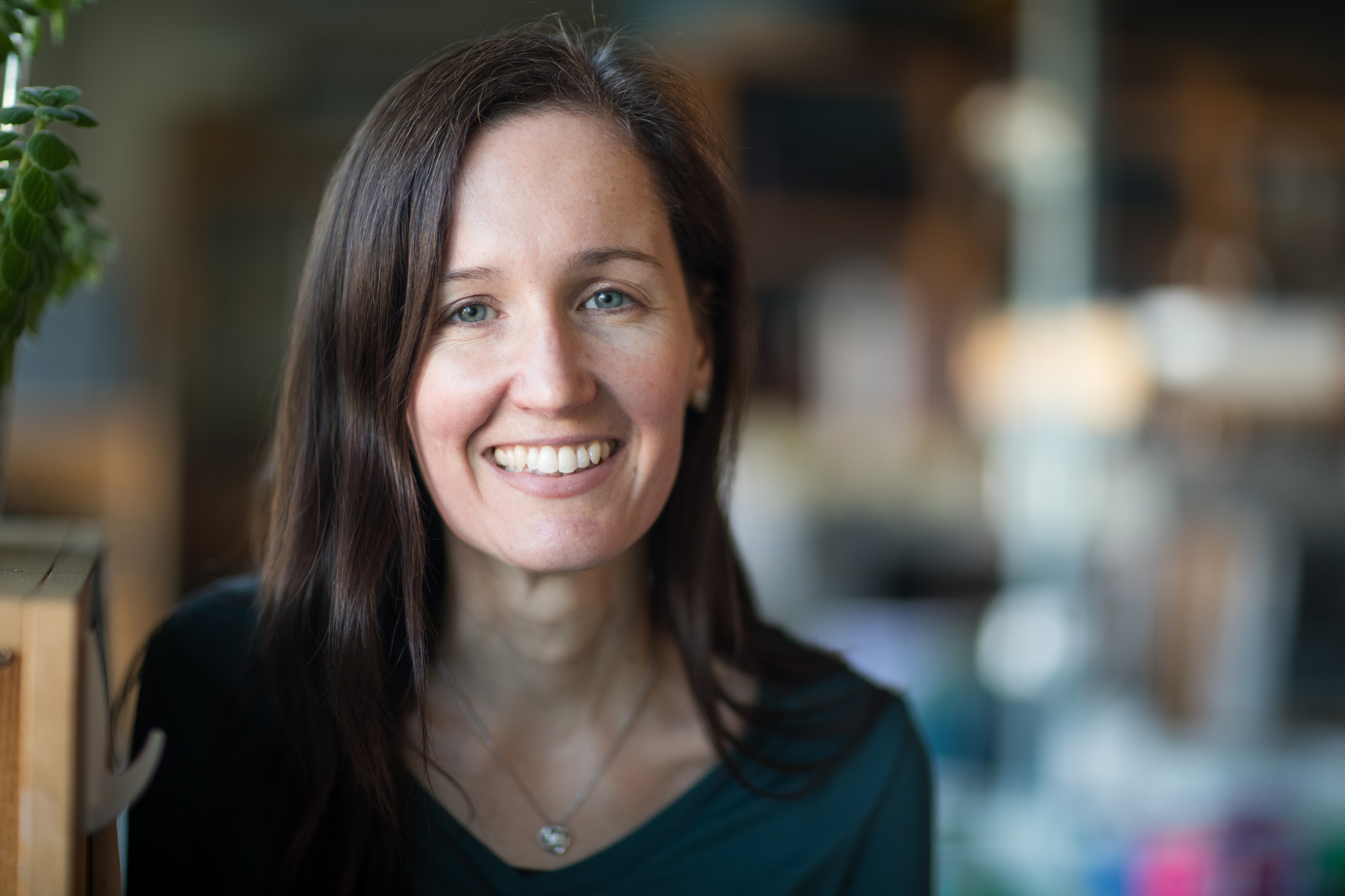 Though antibiotics are generally considered the first line of defense against bacterial infection, their overuse—and their broad targeting of beneficial as well as harmful bacteria—has compromised their effectiveness. Research from the lab of associate professor of chemistry Elizabeth Nolan may present other options.

During an infection, invading bacteria secrete molecules called siderophores that sponge metals such as iron off the host; the host retaliates by blocking access. Defense proteins in humans can prevent some siderophores from carrying iron back to bacteria cells, but others—such as Salmonella siderophores—are impervious. As Nolan recently explained to MIT News, her lab “got thinking about how we could boost this metal-withholding response via an immunization.” Testing this approach in mice not only showed a reduction in Salmonella, but also increased Lactobacillus, a beneficial microbe that naturally inhibits pathogen growth.

While this approach (a collaboration with a colleague from the University of California at Irvine, Manuela Raffatellu), and similar approaches that Nolan’s group is studying, could contribute to a decreased reliance on antibiotics, a focus on siderophores may also prove useful in delivering antibiotics more effectively. Nolan has shown it is possible to narrow the target of antibiotics by attaching antibiotics to bacteria-specific siderophores.

In Nolan’s words, “Understanding how our innate immune system works is important for thinking about the development of new ways to treat infectious disease.” This goal has been acknowledged at the national level: Nolan was one of 102 scientists to receive the Presidential Early Career Awards for Scientists and Engineers in January 2017, the highest honor bestowed by the United States government on outstanding scientists and engineers beginning their independent careers.

Discovery Science Human Health School of Science
Give to MIT