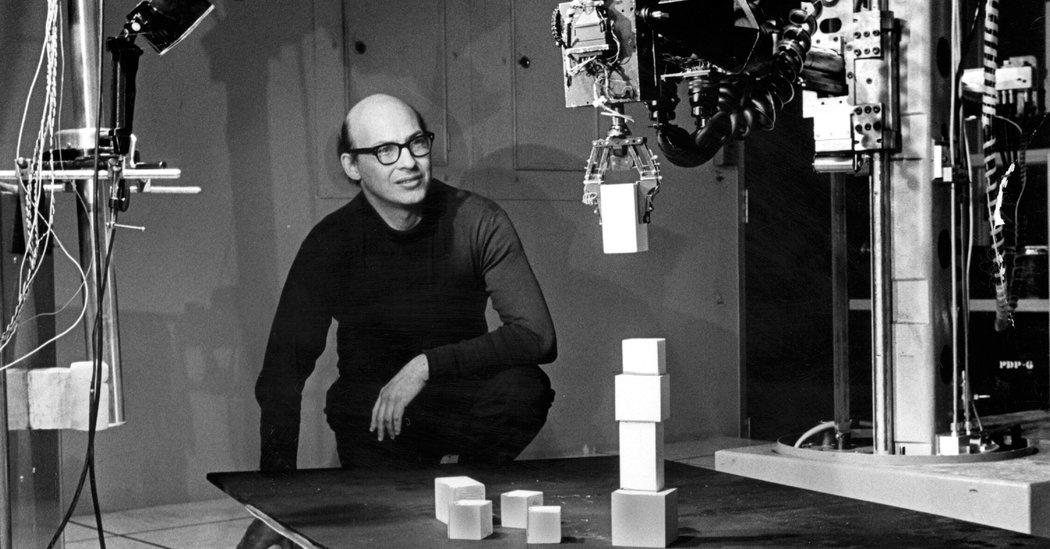 Minsky is considered the father of Artificial Intelligence for his pioneering work in robotics and his foundational investigations of the human intellect. Among his wide-ranging achievements: cofounding the MIT Artificial Intelligence Laboratory; the seminal 1961 paper, “Steps Towards Artificial Intelligence”; the 1988 classic book The Society of Mind; and decades of building and testing thinking machines. A founding member of the MIT Media Lab, Minsky received the Turing Award in 1969.