Attracting and Supporting the Best 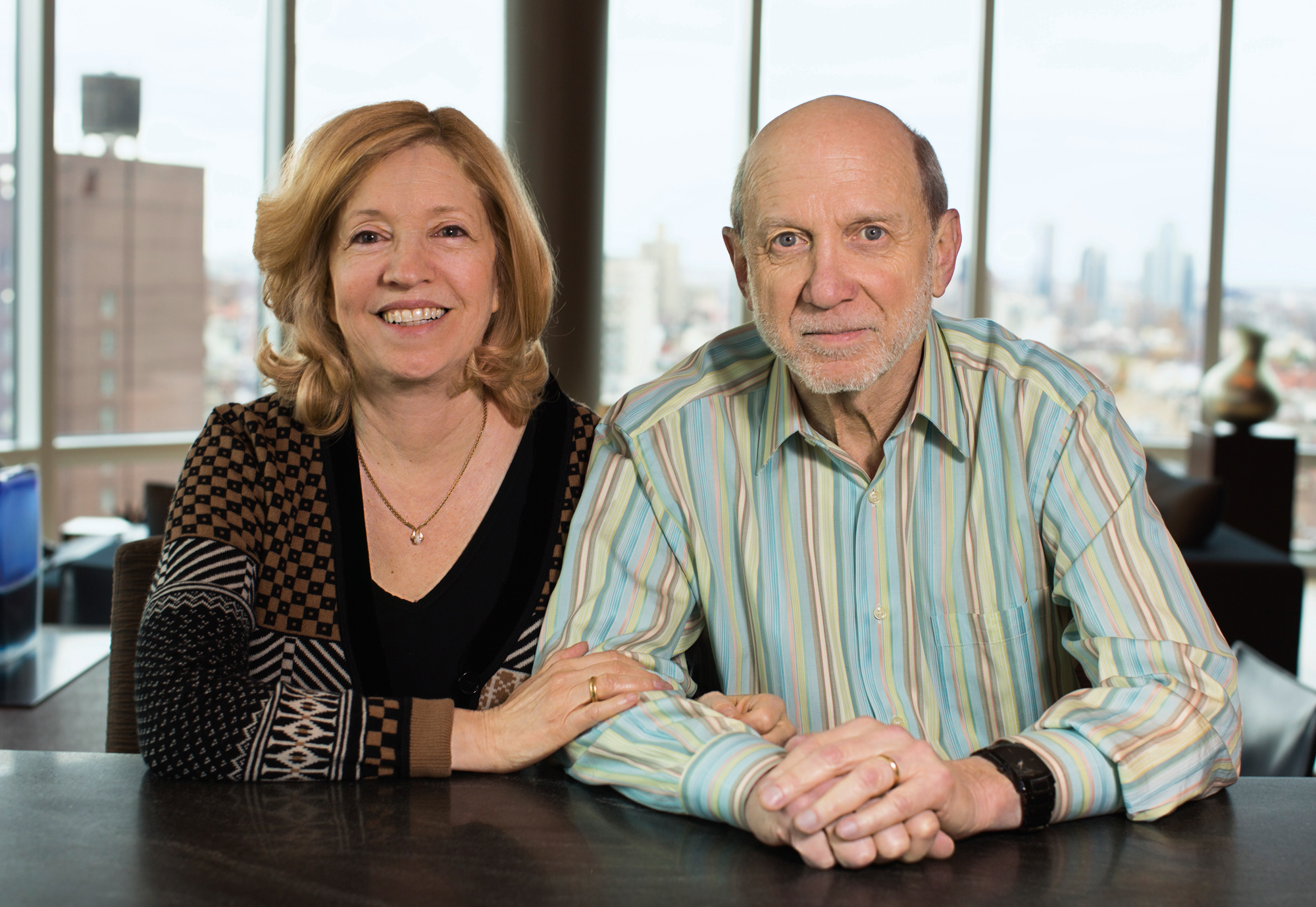 Daniel Rubinfeld SM ’68, PHD ’72 shares a story from his days as a fledgling PhD economics candidate that he thinks will sound familiar to many who have been graduate students at MIT. “I was taking econometrics with Franklin Fisher [the Jane Berkowitz Carlton and Dennis William Carlton Professor of Microeconomics, Emeritus], a very good, very intimidating teacher. He called me into his office; I was extremely nervous. He said, ‘I noticed you were in the back of the class most of the semester. You didn’t say much. But I want to let you know your work is terrific—and my office is always open.’

“That moment marked a big change for me,” Dan recalls. “That’s when I thought, ‘I can really do this.’”

More than four decades later, Dan, a professor of economics and law at the University of California at Berkeley, and his wife, Gail, a retired lawyer, remain in touch with Fisher, plus a number of other MIT economics heavy hitters who helped shape Dan’s MIT experience and his career. That group includes Nobel laureate and Institute Professor Emeritus Robert Solow, whom Dan refers to fondly as “one of the great people at MIT who were very personally encouraging.”

For the Rubinfelds, enduring student-faculty relationships are one of the Institute’s most powerful and distinguishing traits. “I had a small but brilliant faculty who really cared about their students and took them seriously—and I believe it is the same today,” Dan says. “I don’t think I would have had the same experience anywhere else.” Gail adds that at MIT, “Dan learned to love to teach. Doing great research is important, but so is reaching out to students. And MIT faculty hold themselves to a very high standard in that regard.”

It is into this environment that the couple—who met while Dan was at MIT (“Gail helped me survive,” he says)—wanted to give back. They established the Daniel and Gail Rubinfeld Fellowship in the Department of Economics, which they proudly believe is the best department of its kind in the country.

“It’s getting tougher financially for graduate students, and MIT has to compete against schools with bigger endowments,” Dan says. “The Institute did a lot to support me, so this gift is special.” Gail agrees: “We wanted to contribute to a place where the money will help attract and support students who could become the best economists in the world.”

During his career, Dan has taken notable detours into public service, including work with the World Bank in postapartheid South Africa and the Department of Justice under President Bill Clinton. On reflection, he says, MIT “encouraged me to undertake these kinds of efforts, because there are so many MIT faculty out there who have done the same.”

In that vein, Gail says that supporting “an organization with really good values” was top of mind for the couple. They also wanted to ensure their gift had real impact.“There are so many MIT students, graduates, and past and present faculty who are actively trying to make the world a better place,” Dan says. “It’s such a long list, even within economics alone. I wouldn’t know where to start.”