Behind the Microphone, Students on a Mission 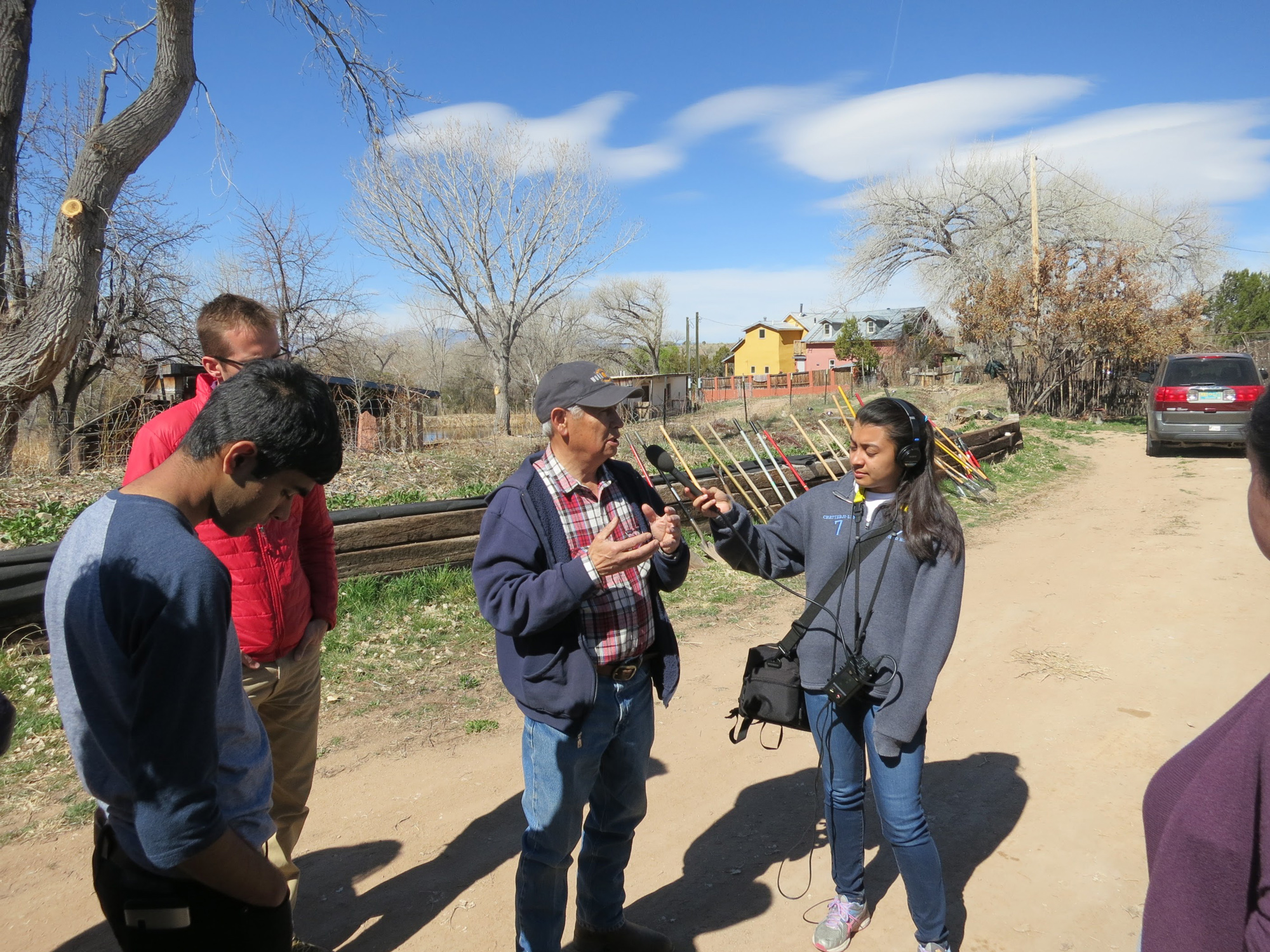 MIT’s mission speaks to the importance of not only generating knowledge, but also disseminating and preserving it, to “bring this knowledge to bear on the world’s great challenges.” In that spirit, one class, SP.360 Terrascope Radio, uses the medium of audio documentary to teach students to be communicators, in addition to problem solvers and innovators.

The class is part of Terrascope, a freshman learning community in which students spend the year tackling a complex, real-world issue, dubbed a “mission,” related to sustainability and the environment. Missions change from year to year, and are not for the faint of heart; recent examples include global water security, strategic use of natural resources, and the future of energy. In 2016, the focus was food security, exploring ways to feed the world’s population over the next century. Terrascope Radio students produced an audio documentary about desert farming, drawing on sound gathered during a field trip to New Mexico and the Navajo Nation. The story was distributed across the US and was named best public affairs documentary by a national college broadcasting association.

Terrascope Radio students find that creating a documentary has a deep impact on them—well beyond learning the mechanics of audio production. The experience broadens their perspective and requires them to navigate group collaboration. “If you want to learn how to solve a big, open-ended problem or make a large creative project, then this kind of experience is really valuable, because that’s how it’s going to be in the real world,” says math major Lily Jordan ’19, one of the students who produced the desert farming documentary.

“The 2016 cohort’s experience represents a lot of what Terrascope is all about,” says lecturer Ari Epstein PhD ’95, who co-created the class in collaboration with MIT’s Comparative Media Studies/Writing Program. “They worked intensively together, driven by their own passions and curiosity, and they ultimately created something of very high quality that is directly relevant to issues of sustainability, environmental stewardship, and service to humankind. And in the process, they created their own mutually supportive community, which lives on beyond this particular class.”