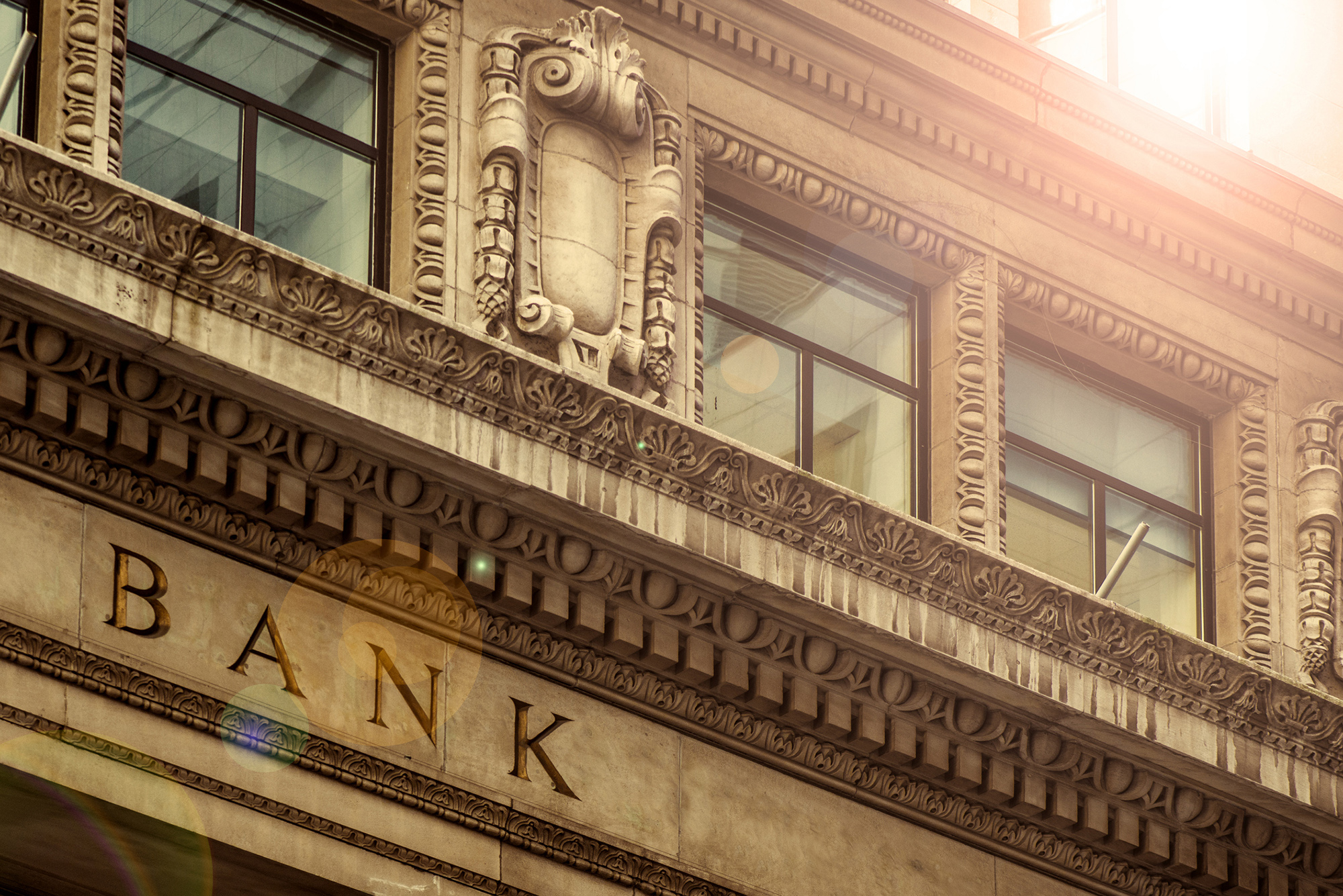 Ben S. Bernanke PhD ’79, an economist who applied his scholarly experience to his work as chair of the US Federal Reserve during the economic and financial-sector crisis of 2008-2009, has been awarded a share of the Sveriges Riksbank Prize in Economic Sciences in Memory of Alfred Nobel 2022, the Royal Swedish Academy of Sciences announced today. 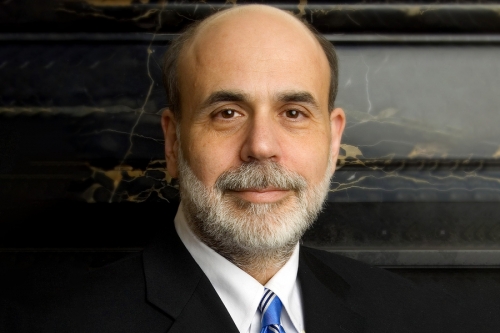 Ben Bernanke PhD ’79 has been awarded a share of the 2022 Nobel Prize in economic sciences. A former chair of the Federal Reserve Board, he is now a distinguished fellow in residence at the Brookings Institution.

The Royal Swedish Academy of Sciences cited Bernanke’s work showing how, during the Great Depression of the 1930s, bank runs exacerbated the crisis by limiting the banking sector’s capacity to act. After many banks collapsed, the Nobel citation states, “valuable information about borrowers was lost and could not be recreated quickly. Society’s ability to channel savings to productive investments was thus severely diminished.”

That research appears in a 1983 paper, “Nonmonetary Effects of the Financial Crisis in the Propagation of the Great Depression,” published in the American Economic Review.

Bernanke received his undergraduate degree from Harvard University. After completing his doctoral work at MIT, Bernanke served on the faculty at Stanford University and then Princeton University, before joining the US Federal Reserve Board in 2002, and then serving from 2005 to 2006 as chair of the President’s Council of Economic Advisers under President George W. Bush. He served as chair of the Federal Reserve Board from 2006 to 2014. Since 2014, he has been a distinguished fellow in residence at the Brookings Institution.

During the 2020–21 academic year, Bernanke also served as a distinguished senior fellow at the Golub Center for Finance and Policy of the MIT Sloan School of Management.

Through 2022, eight people have won the Nobel Prize for Economic Sciences while serving on the MIT faculty, while 13 MIT alumni and eight former MIT faculty have also won the award.

This story was originally written by Peter Dizikes and published in MIT News on October 10, 2022. Photo courtesy of US Federal Reserve.

Economics School of Humanities Arts and Social Sciences
Give to MIT