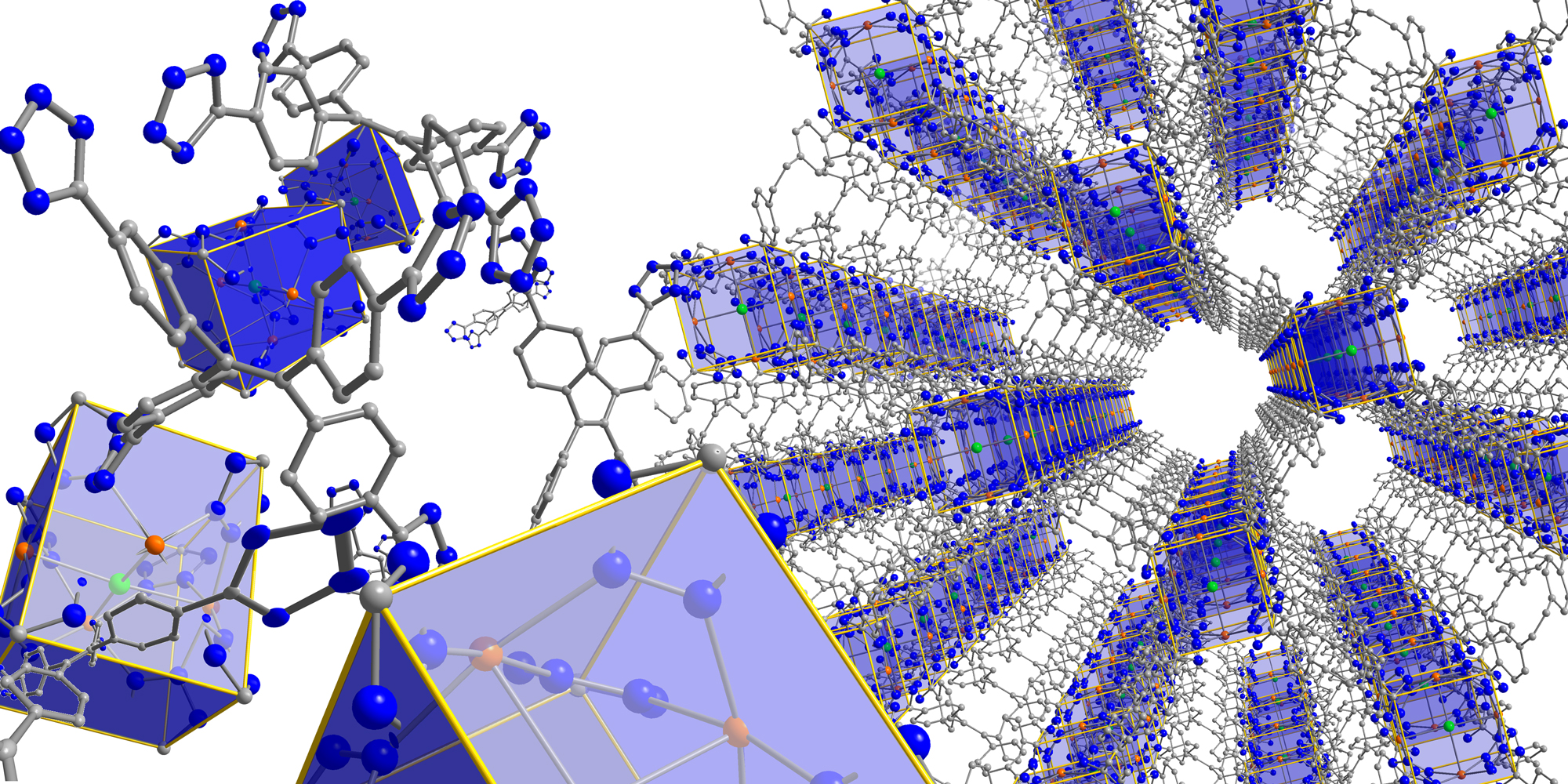 The future of energy—from smart power grids to electrical vehicles—leans heavily on supercapacitors, devices that store huge amounts of energy. Existing versions are reliant on graphitic carbon as a building block, requiring harsh chemicals and high temperatures for production. A team from MIT has proffered an alternative: metal-organic frameworks, or MOFs. These highly porous, three-dimensional compounds can absorb huge amounts of water, gas, or in this case, electrical charges, creating a myriad of practical applications.

“MOFs are one of the hottest materials in chemistry right now, precisely because of their versatility as far as applications go,” says associate professor of chemistry Mircea Dincă, who developed his lab to work primarily on these sponge-like materials, particularly as they can be utilized in clean energy and environmental solutions.

His team has used MOFs to capture moisture from the atmosphere in desert-like conditions, which can then be used for producing potable water and heat transfer. MOFs can also store gases, such as CO2, in their pores, pointing to another possible environmental solution. “Hopefully soon we’ll have regulations that won’t allow you to dissipate CO2 from your coal plant,” says Dinca. “We’ll need a filter that can selectively capture the CO2 like a sponge.”

As for the supercapacitors: because MOFs have the largest surface area of any known material, they are ideal for high-capacity energy storage, but are not typically electrically conductive. In a February 2017 paper in Nature Materials, Dincă, along with former MIT postdoc Dennis Sheberla, graduate student John Bachman, Joseph Elias PhD ’16, W.M. Keck Professor of Energy Yang Shao-Horn, and Cheng-Jun Sun of Argonne National Laboratory, demonstrated that with the right composition and structure, certain MOFs actually exceed the conductivity of activated carbon. “It’s the same sponge material, but instead of storing water or gas, we store ions and charges in the pores,” he explains.

And this is just the beginning. The group is already turning its attention to electrochromic windows, chemiresistive sensors, and industrial catalysis. “Our lab’s discovery of highly electrically conductive MOFs opened up a whole new category of applications,” Dincă says.

Discovery Science Energy Health of the Planet School of Science