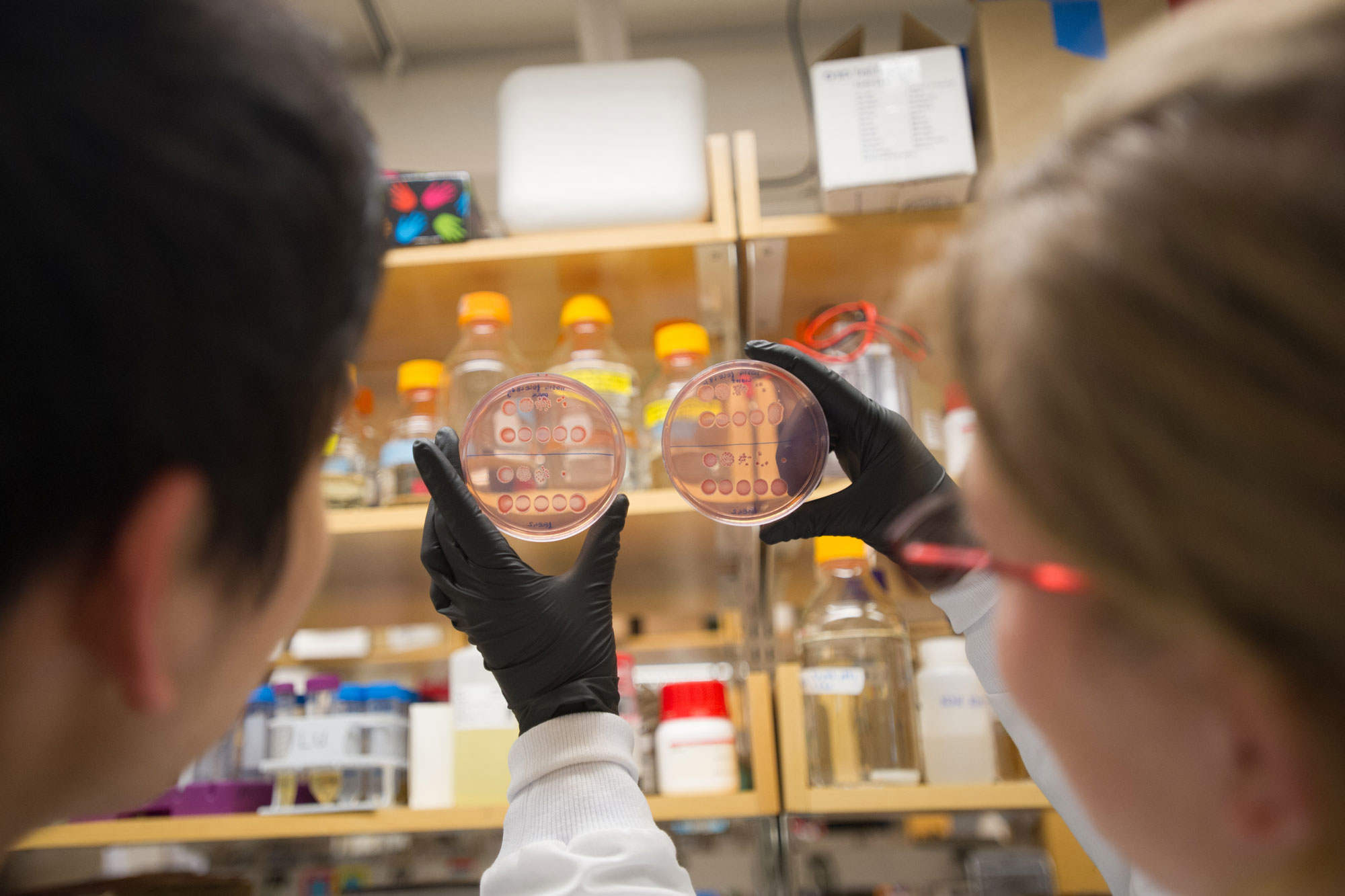 Biological circuits function much like electronic ones, with a big difference: they are built out of DNA and operate in individual, living cells. The circuit’s inputs and outputs can be connected to genetic sensors and used to control biological functions by turning genes on or off. Researchers have had considerable success in engineering individual cells to generate precise responses. The work becomes more complex as more parts are added to the system, opening up exciting possibilities: the potential to program living cells to make complex chemicals, for example, or to function as living therapeutics, or to aid in agriculture.

Many researchers at MIT are creating and designing biological circuits. Termeer Professor of Bioengineering James J. Collins was an early pioneer in the field. One of Collins’s former doctoral students, professor of electrical engineering and biological engineering Timothy Lu ’03, MNG ’03, PhD ’08, is now designing cells that can detect a variety of diseases in the body and respond by making the appropriate therapeutics on demand, with the right doses and localization.

Christopher Voigt, professor of biological engineering, is developing a basis by which cells can be programmed to perform complex, coordinated tasks for pharmaceutical and industrial applications. And Ron Weiss ’SM 94, PhD ’01, a professor in biological engineering and electrical engineering and computer science, hopes to program cells that could detect the presence of cancer, then trigger the release of molecules to stamp it out. His current research involves creating a prototype load driver, a device that buffers signals and outputs and could regulate the flow of information and current between cellular components. 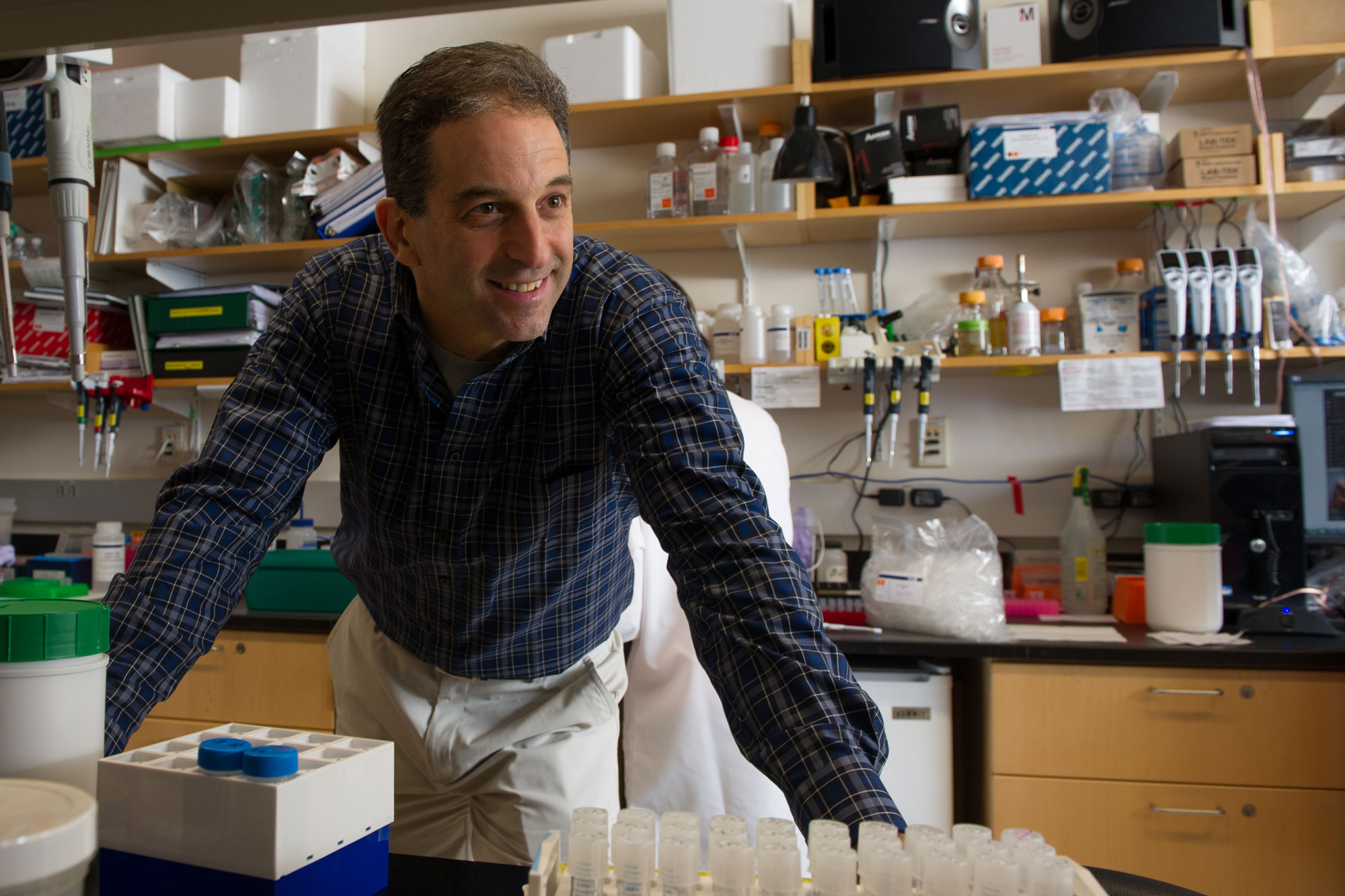 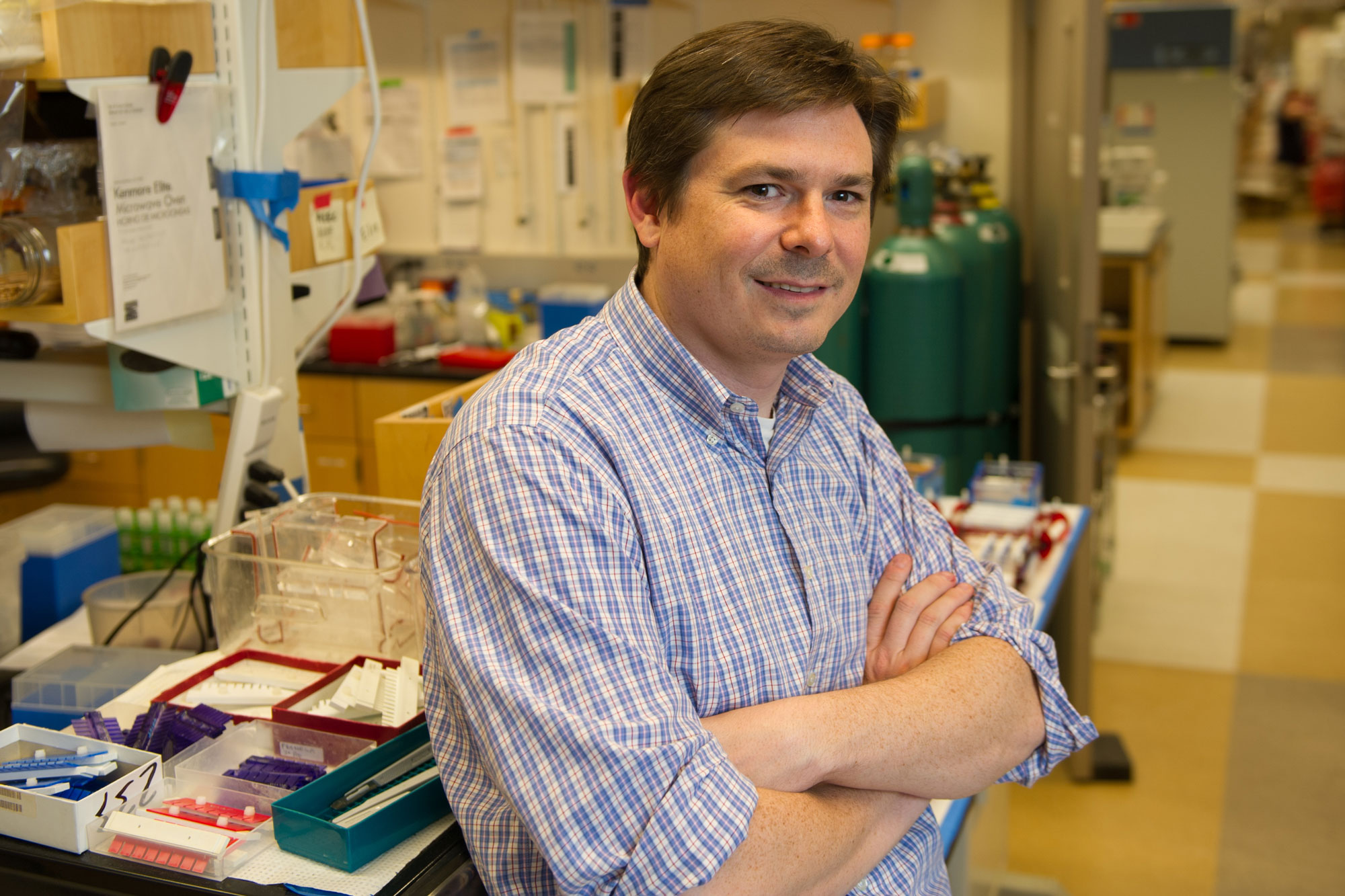 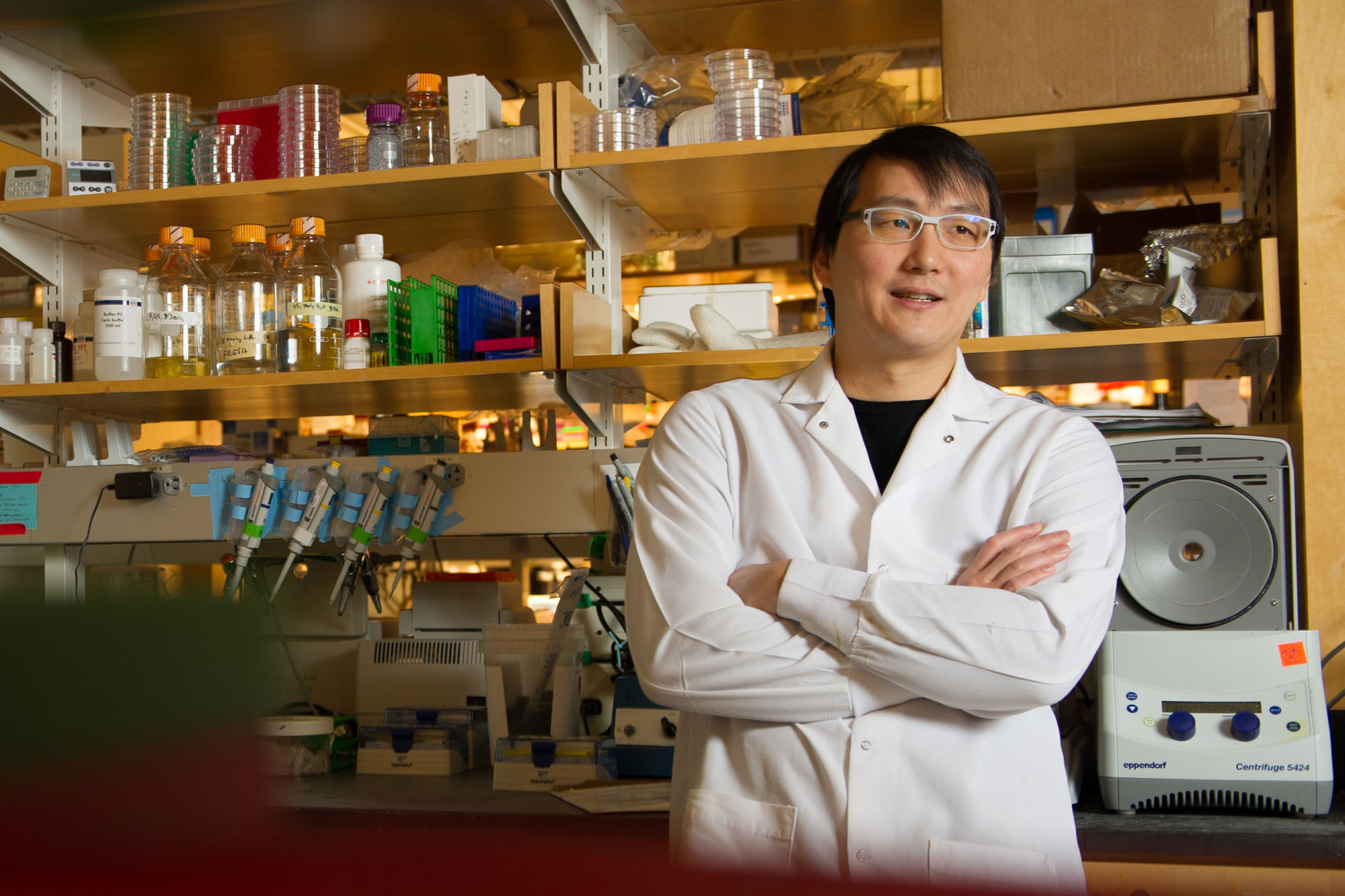