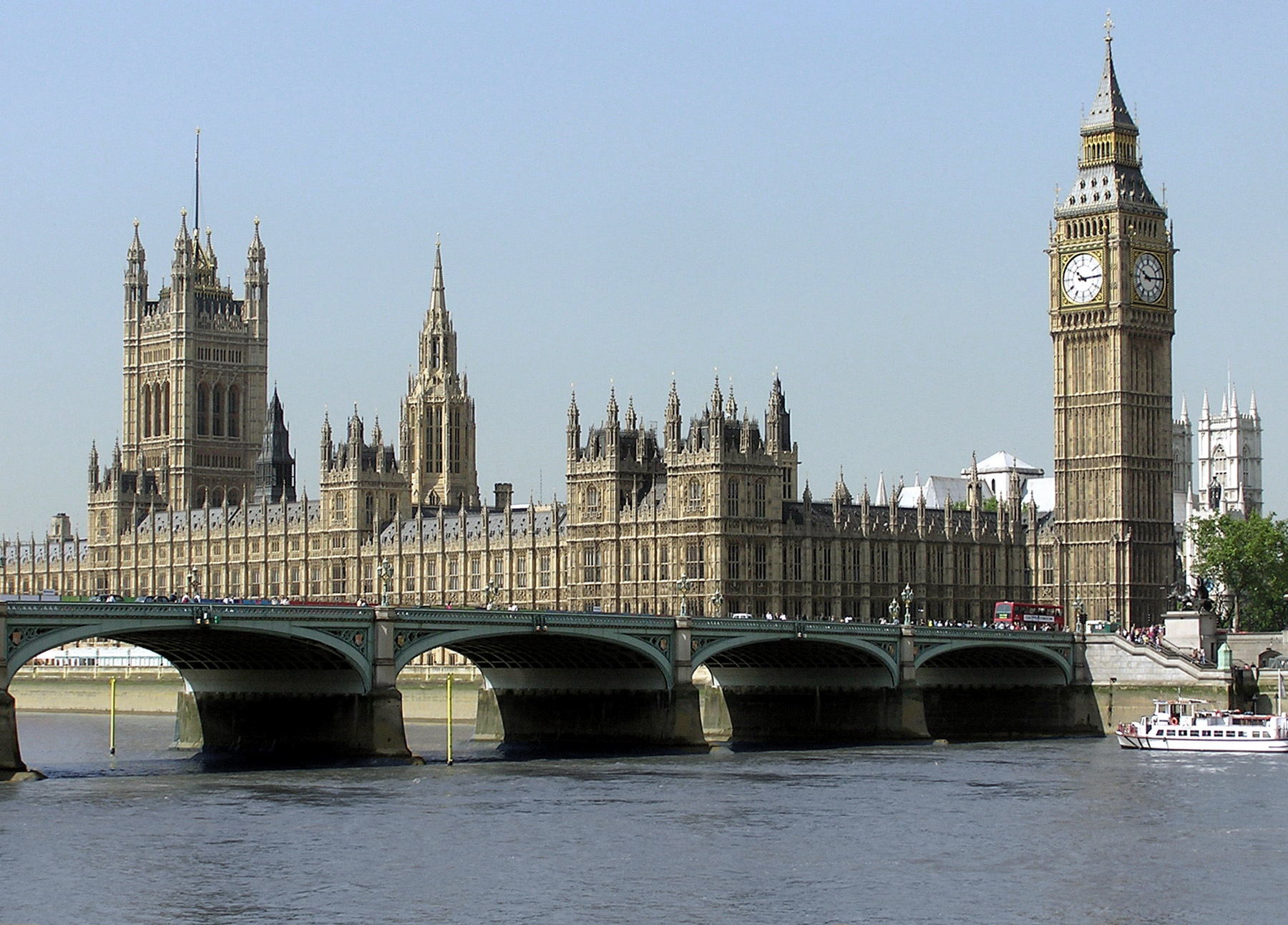 Nick Mabey SM ’93 wants people to think deeply about global climate change. As the CEO and cofounder of E3G, a leading environmental think tank based in London, he is an influential player in the world of environmental policy, tackling hard problems with a fine-tuned combination of technical rigor, deep realism, and creativity. “MIT gave me a practical and design-based ethos about solving problems,” he says. “It has been a well from which I have drawn directly over the course of my career.”

Mabey previously worked as a senior policy advisor in the Prime Minister’s Office in London, and as the UK’s foreign policy lead in crafting international partnerships on clean energy. The appeal of the London ecosystem led him to select the city as the headquarters for E3G, which also has offices in Berlin, Brussels, and Washington, and operates in China and Latin America.

London, Mabey says, has “the strongest concentration of public and private expertise on climate change and energy in the world.” The city draws the best in government, international media, finance, engineering, and technology, and it has a huge university base that attracts talent from all over Europe and across the globe.

On January 13 at the Institution of Engineering and Technology at Savoy Place in London, MIT will celebrate UK-based alumni and friends as part of the MIT Campaign for a Better World, which is hosting events around the world to provide a showcase for how MIT’s alumni, friends, and affiliates—people like Nick Mabey—are having a direct impact on their own corners of the world.

It was curiosity and a desire to expand his horizons that landed Mabey at MIT. After earning a bachelor’s degree in mechanical engineering from Bristol University, he entered the UK workforce. He became interested in policy because, as he puts it, “I wanted to understand why I wasn’t allowed to build wind farms.”

When he came to Cambridge, Massachusetts, Mabey was thrilled by the depth of the Technology and Policy Program, which trains students to understand the bridges between technical disciplines and the politics and policies of why things happen. He describes his coursework with unabashed enthusiasm. His research focused on energy systems and decision-making under risk and uncertainty, his area of specialization ever since. “I can truly say that I have used all of the skills-based teaching that was at the heart of my program. I learned how to do policy analysis at MIT.”

Mabey says the caliber of MIT gives graduates the ability to engage with ideas and analysis at a high level. “I remember running a student seminar with Noam Chomsky at one point,” he says with a laugh. “I think the confidence I gained from exposure to world-class teachers was invaluable.” And that exposure didn’t stop when he graduated. While working for the UK prime minister, Mabey returned to campus several times to draw on faculty expertise, and he has kept up his alumni networks and remained in touch with professors. “MIT has stayed a resource that I take with me wherever I go,” he says.

Lately Mabey has been talking with friends at UK universities about trying to replicate his MIT experience. “We need the best tools at our disposal to take on global climate change, and one of the missing links in the London ecosystem is a place where the technical people and policy people come together in a rigorous environment to build decision making structures. It has been such an important thing for me.”

And what is Mabey’s forecast for climate change issues? “Countries will remain committed to the 2015 global Paris Agreement,” he says. “On the economic and technical side, we are going to see continued movement toward clean energy solutions in the next five years. Of course,” he adds, “things are going to become more challenging on the political side. A Trump regime that tries to roll back on environmental obligations could really slow down the increase in ambition. So right now the future holds a funny mixture of positives on the clean energy side, but also potentially very high risks.”

MIT itself has a crucial role to play, he says. “It’s incredibly important that institutions like MIT uphold the independence and standing of science in public debate—and not let people make climate change a nonword. It is a great comfort to know that MIT will continue to support individual students and scientists to do what they’ve been doing for the last 100 years and champion the value of science.”

This article was originally published on MIT News on January 12, 2017.