A Condensed History of Soup

A Condensed History of Soup 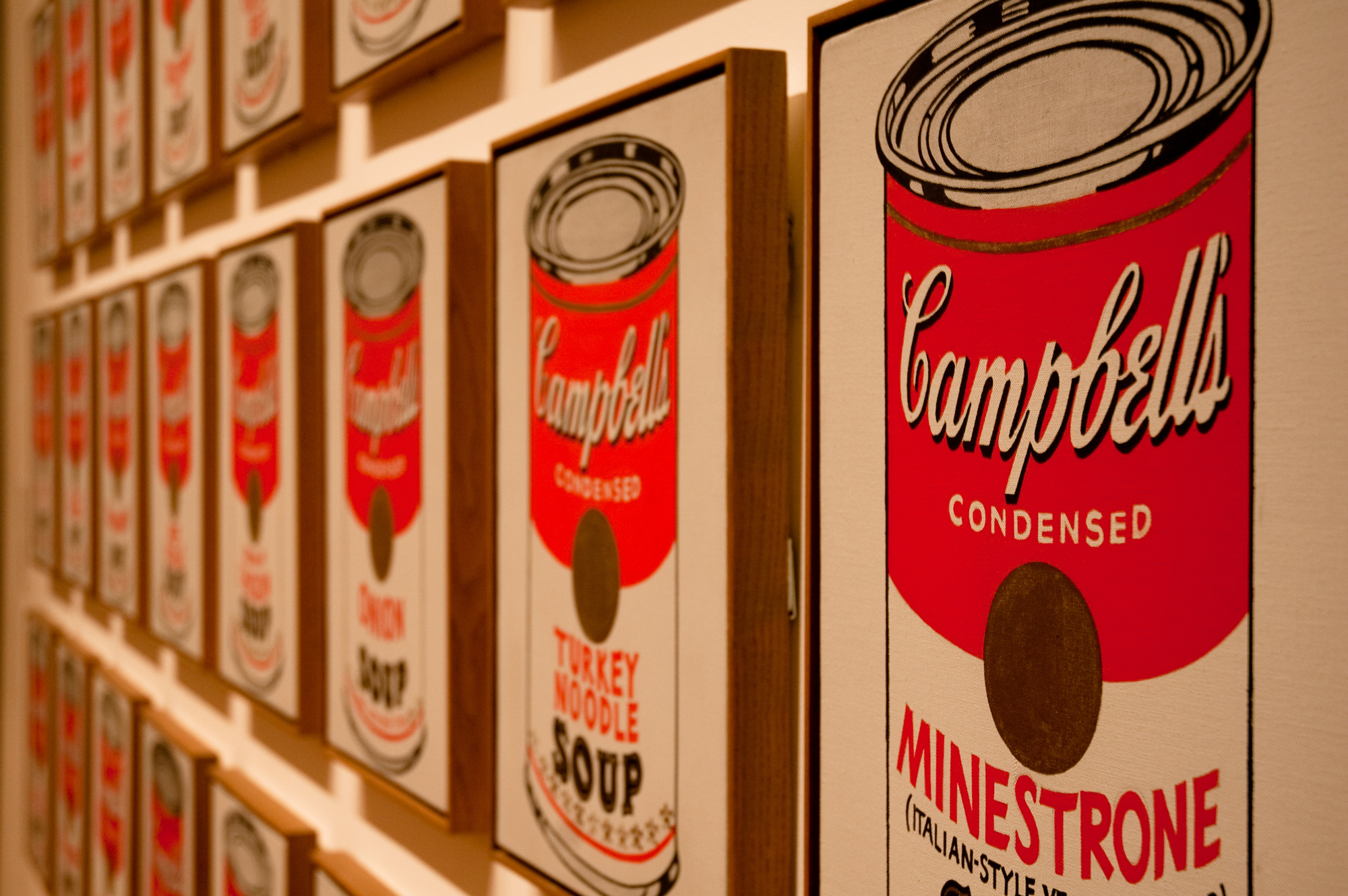 Canned foods are convenient and safe to eat after long storage―and MIT helped make both of those attributes possible. In the late 1800s soups were inexpensive to make but very expensive to ship. Dorrance realized that if he could remove soup’s heaviest ingredient―water―he could create a formula for condensed soup and slash the price of soup from 30 to 10 cents per can. His innovation transformed the Campbell Company, where he later served as president.

During the same period, another food manufacturer―the William Underwood Company, famous for its deviled ham―approached MIT to help solve a problem. Cans of clams were swelling and exploding. Prescott, a young professor of biology at MIT, took up the challenge and developed precise time and temperature tables required to kill bacteria for clams and many other canned foods. Prescott’s research made canned food safer, and spurred the field of food technology.

Empowering People To Adapt on the Frontlines of Climate Change
Video: Supporting Innovation and Entrepreneurship at MIT