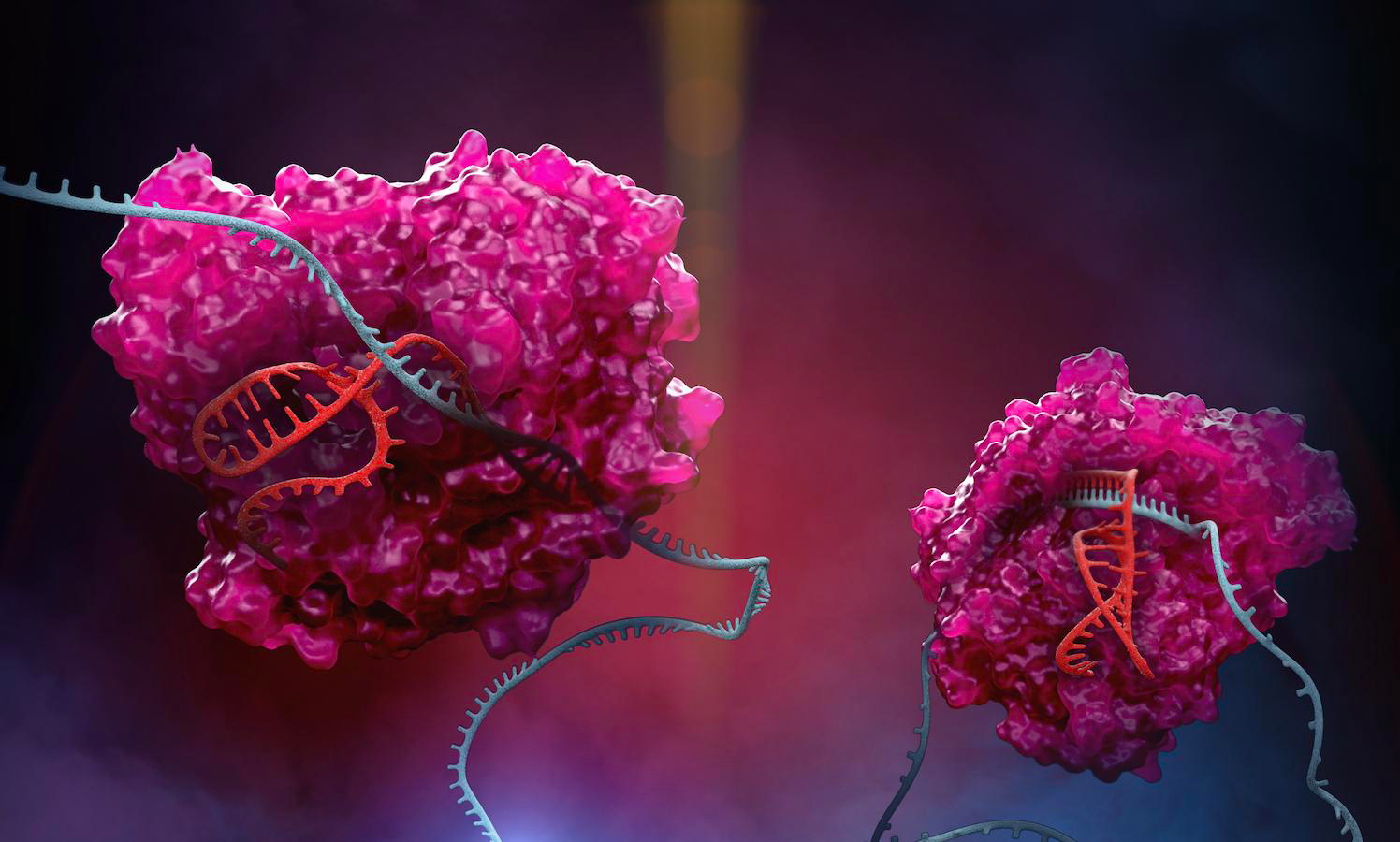 MIT molecular biologist Feng Zhang, the James and Patricia Poitras Professor of Neuroscience, transformed the field of biotechnology in 2013 when he first adapted the CRISPR bacterial genome editing system to edit DNA in human cells. Since then, an impressive array of individuals across an equally impressive collection of labs, departments, and centers at MIT have produced a toolbox of CRISPR-based enzymes to measure, improve, and repair cellular functions.

CRISPR (Clustered Regularly Interspaced Short Palindromic Repeats) is not actually a single entity but shorthand for a set of bacterial systems. Since Zhang began his work using CRISPR to engineer eukaryotic cells, CRISPR-based tools have entered clinical trials for a host of devastating diseases; become a rapid diagnostic platform for tumors, pathogens, and viruses (including Covid-19); and enabled scientists worldwide to make rapid discoveries in basic biological and genetic research.

The MIT Campaign for a Better World catalyzed the expansion of CRISPR applications by supporting cutting-edge research across the board. CRISPR can now be turned on and off with light, providing unprecedented control over when and where it cuts DNA; it can even be reprogrammed by synthetic biologists and computer scientists into a new form of memory storage.

It’s impossible to predict what discoveries CRISPR will next make possible, but the rate and diversity of CRISPR applications continue to accelerate the potential to improve our world.

Explore how much progress has already been made.

July 2013
Scientists create a computer model to identify which regions of a gene are most effectively targeted by CRISPR and impose the least risk of off-target DNA damage.

December 2013
Scientists show that CRISPR can be programmed to target nearly every known gene, enabling large-scale studies of gene function in health and disease.

March 2014
First use of CRISPR gene therapy in an animal model succeeds in reversing a genetic liver disorder in mice.

July 2015
CRISPR is used as a tool to understand how cellular respiration supports the growth of cancerous cells.

May 2017
Researchers use CRISPR genome editing to precisely control the activity of bacteria with light, adding a new way by which to manage bacterial production of materials such as insulin and diagnostic sensors.

October 2017
Researchers engineer CRISPR to edit RNA, rather than DNA, in human cells, offering the potential to treat diseases without permanently affecting the genome.

February 2018
Researchers develop a new method to restore gene activity and apply it to repair the disease gene associated with Fragile X syndrome, the most frequent cause of intellectual disability in males.

May 2018
With CRISPR, scientists change the Alzheimer’s high-risk gene variant APOE4 into a low-risk form, thereby reducing the accumulation of Alzheimer’s plaque proteins in a cellular model.

April 2019
Researchers develop a CRISPR-based, gene-drive system that provides fail-safe controls for genetic engineering of certain populations. This work could provide a method for humanely controlling pests and parasites.

January 2020
By using CRISPR to efficiently mutate thousands of genes in parallel, researchers discover a new gene family that can protect brain cells from degeneration in models of Huntington’s disease.

April 2020
A diagnostic platform that combines microfluidics with the CRISPR-based detection technology SHERLOCK can simultaneously detect thousands of viruses. In May, this tool is used to create a rapid and sensitive visual readout for diagnosing Covid-19 from human samples.

January 2021
Using CRISPR technology, researchers track the lineage of individual cancer cells as they proliferate and metastasize in real time.