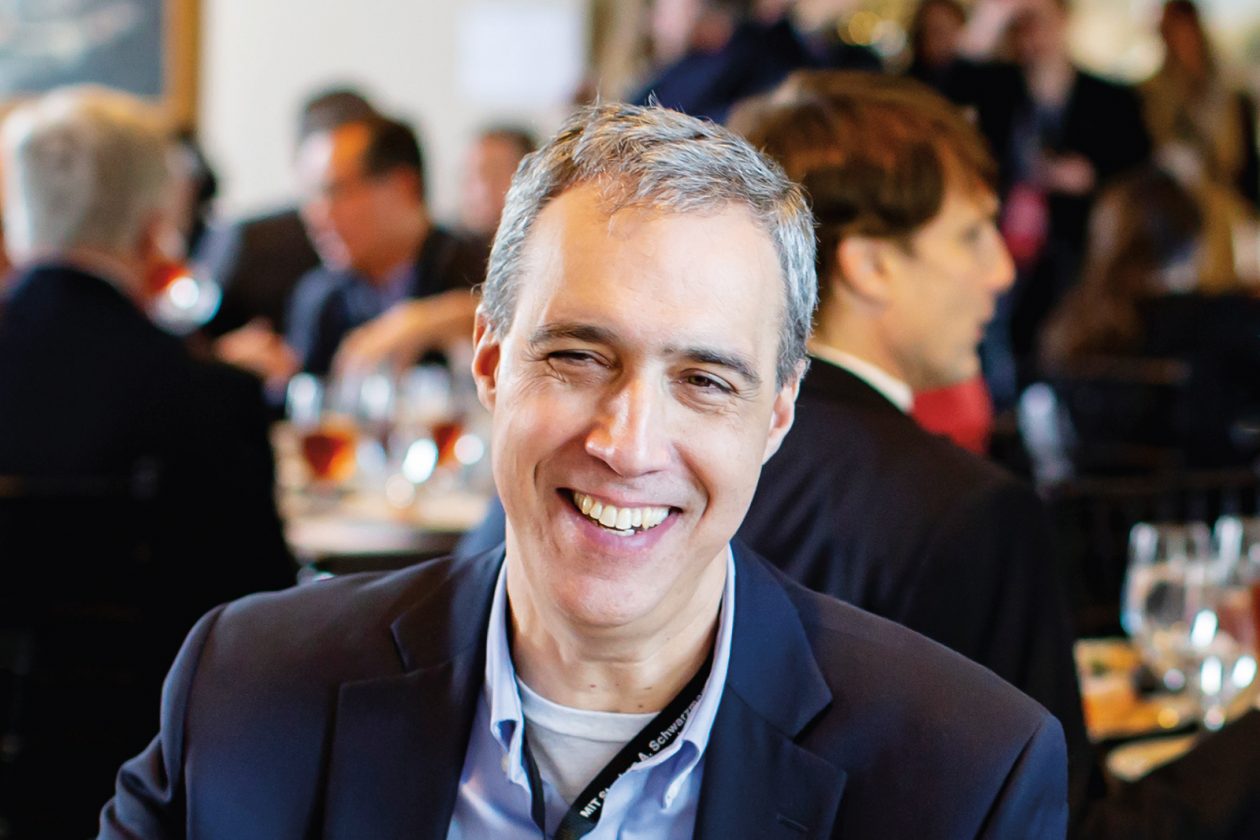 This article originally appeared on MIT News on November 26, 2019.

Since beginning his position in August, Dean Dan Huttenlocher has been working on developing the organizational structure of the new MIT Stephen A. Schwarzman College of Computing. He shares an update on the process of building the college and offers a glimpse into the plans for the new college headquarters.

Q: Can you give us a status update on the college?

A: We have been concentrating our efforts on developing an organizational plan for the college, drawing on last spring’s College of Computing Task Force Working Group reports, and discussions with the leadership of all of the schools and departments, the Faculty Policy Committee, and a number of other groups. The process has been ongoing and iterative, with the development of an approximately 20-page plan that has undergone substantial changes in response to feedback on previous versions.

The latest draft of the plan was presented at the Institute Faculty meeting last Wednesday. It was sent to the entire faculty about three weeks ago and shared with student leadership as well. We expect to share it with the entire MIT community as soon as additional input from the faculty is reflected in the draft, and then to have the initial structure of the college in place by January.

There will undoubtedly continue to be revisions to the organizational plan as we learn more, but I’m really excited to be moving forward with the implementation, some of which has already begun, such as academic implementation work led by Asu Ozdaglar and the initial startup of Social and Ethical Responsibilities of Computing led by David Kaiser and Julie Shah. Our work is just beginning, and in particular, new curricula, classes, and programs will be developed over time by academic units in the college, in partnership with others across MIT.

I’m thankful to the MIT community for the tremendous amount of time and effort they have put into the initial planning of the MIT Schwarzman College of Computing.

Q: Last year MIT announced the location for construction of the college’s new headquarters, near the intersection of Vassar and Main streets. What are the plans for the new building, and when is construction expected to be complete?

A: The building’s central location will serve as an interdisciplinary hub. The new building will enable the growth of the faculty and bring together those from numerous departments, centers, and labs at MIT that integrate computing into their work, and it will provide convening spaces for classes, seminars, conferences, and interdisciplinary computing projects, in addition to much needed open areas for students across disciplines to meet, mingle, work, and collaborate.

After an in-depth search and selection process, we have chosen Skidmore, Owings & Merrill [SOM] to design the new building. SOM is a firm whose practice spans the fields of architecture, engineering, interior design, and urban planning. They have worked on thousands of projects around the world and have designed some of the most technically and environmentally advanced buildings, among them The New School in New York.

We are currently early in the design with SOM, a process that began in October. Completion of the new college headquarters is slated for 2023.

Q: As the college begins to take shape, what has the reaction been so far?

A: There has been widespread recognition of the importance of the MIT Schwarzman College of Computing and the changes that we are undertaking. Our colleagues at other top institutions are interested in what we are doing and how we are doing it, and some are already beginning to consider how they might make relevant changes at their university. No other academic institution is taking on the scale and scope of change that we are pursuing at MIT; reorganizing academic programs that involve many of the faculty and most of the students to position them for the computing age; changing how we develop what we teach in computing, changing how many of our research activities are organized to bring other fields together with computing and artificial intelligence, notably the social sciences, humanities, design, and the arts; and attending to the social and ethical responsibilities in both teaching and research.

Computing for the Health of the Planet
Tour the Future Stephen A. Schwarzman College of Computing
A Helping Hand for Robotic Manipulator Design
Load more