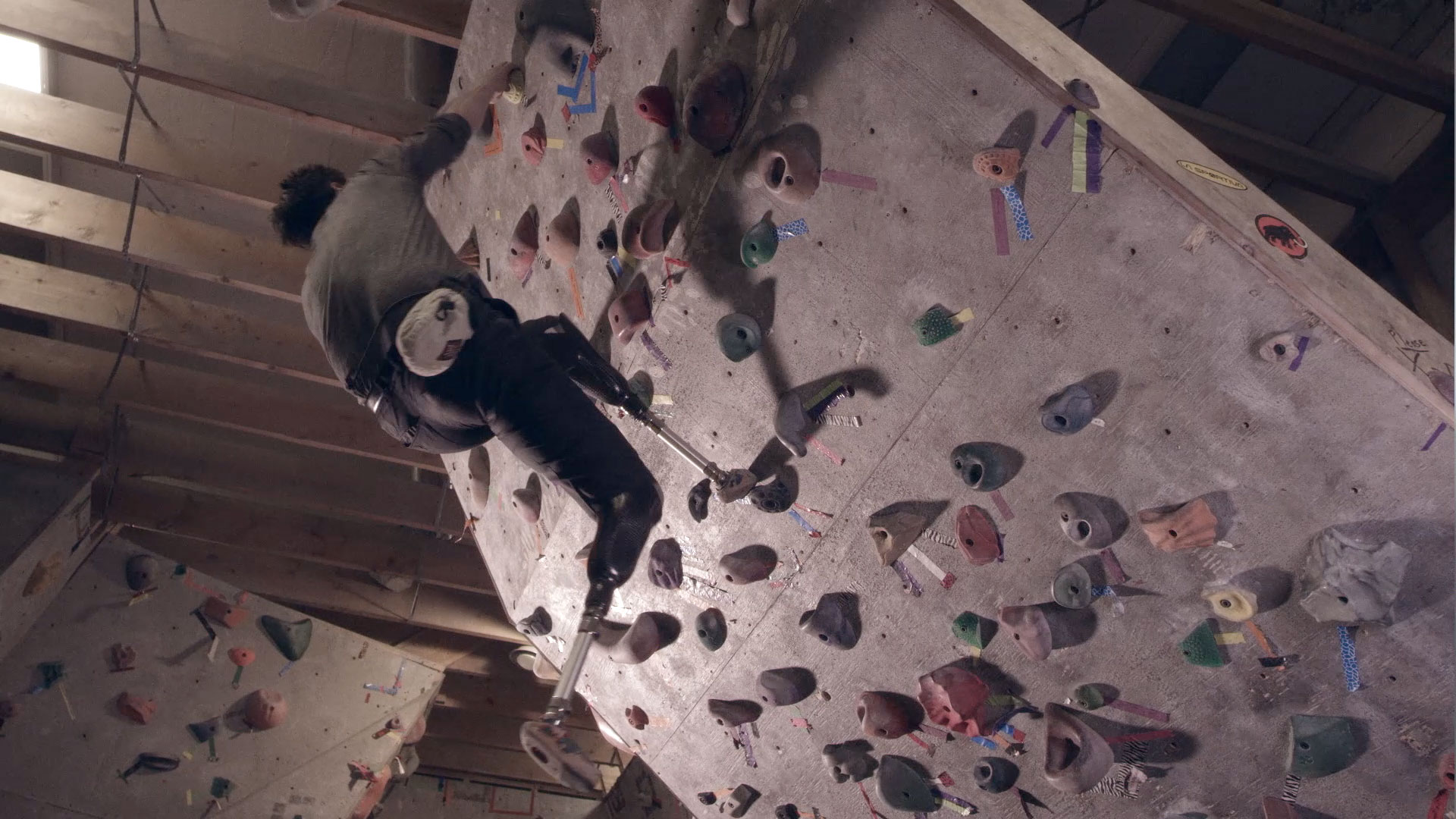 Dismantling the Barriers around Disability

MIT’s Center for Extreme Bionics has an ambitious goal: nothing short of ending disability. The center is co-directed by Hugh Herr SM ’93 of the MIT Media Lab’s Biomechatronics group and Ed Boyden ’99, MNG ’99, head of the Media Lab’s Synthetic Neurobiology group and a professor at the McGovern Institute for Brain Research.

The merging of body and machine is a personal mission for Herr, who lost both his legs below the knee in a mountain climbing accident when he was 17. Prosthetics available at the time were distinctly inanimate, replacing the limb in look, but not in function. Advances in the industry centered on lightness and strength of materials, as opposed to power and control. Herr’s inventions have pulled the sector into the digital age and beyond.

“In my laboratory, people are understanding the fundamentals of how a person stands, walks, and runs, developing mathematical descriptions of how the muscles are controlled by spinal-level reflexes.” Herr looks to a day when intelligent prostheses can emulate biological dynamics not simply by a computer, but by the mind.

Looking ahead to the next five years, the Center for Extreme Bionics is focused on tackling five disabilities through the creation of a Digital Nervous System (DNS): minimally invasive technologies that can provide input and output to and from the nervous system. While the DNS platform will eventually be useful for many physical and mental disabilities, the group’s initial focus is on Parkinson’s disease, epilepsy, amputation, paralysis, and depression. Minimally invasive technologies ranging from wireless electronic stents to optogenetics (a co-invention of Boyden’s that uses light to stimulate neurons and that won him the 2016 Breakthrough Prize in Life Sciences) will be used to mitigate these disabilities in far more comprehensive ways than current treatments.

Herr and Boyden are joined in the center by Joseph Jacobson PhD ’93, and David H. Koch Institute Professor Robert Langer ScD ’74, as well as new Media Lab faculty members Canan Dagdeviren and Kevin Esvelt. Among them, the principal investigators hold more than 1,000 patents and are redefining the intersection of engineering, biology, medicine and design.

And Herr doesn’t imagine stopping: the goal of augmenting the human form beyond its natural ability continues to inspire his work. As he told a rapt TED Talk audience in 2014, “We’re beginning the age in which machines attached to our bodies will make us stronger and faster and more efficient.”

Video: The Center for Extreme Bionics