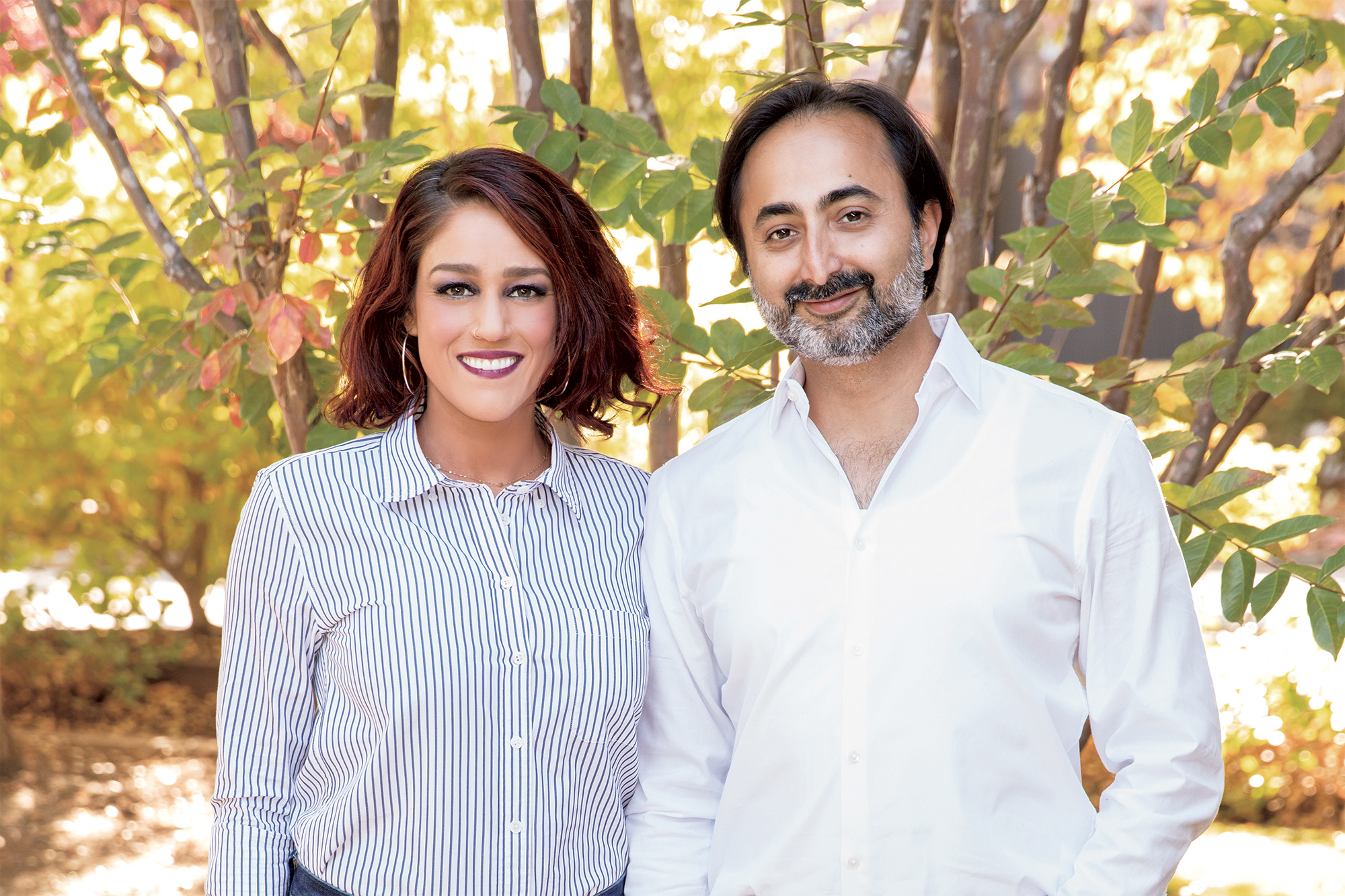 When Hemant Taneja ’97, MENG ’99 was in high school, his parents moved the family from India to Boston to give him and his sister a better chance at success. “We were the classic immigrant family and had the proverbial American dream,” Hemant recalls. “Work hard, study hard, do your best, and rise up in the world. That was a very consistent and nonnegotiable theme in our family.” In that vein, Hemant came to MIT to prepare for a career in education, ultimately earning an impressive three undergraduate and two graduate degrees from the Institute. But Hemant’s experience at MIT was transformative, and he emerged set on a new path—that of venture capitalist. Hemant notes that MIT taught him the core skill of systems thinking. “Being naturally curious about many different disciplines and getting degrees in those disciplines was great training,” he adds, “because it gave me a unique lens on different types of innovations that are becoming commercial.”

Hemant has been in the VC field for 15 years, currently serving as managing director of venture capital firm General Catalyst, where he concentrates on early-stage technology companies. Today Hemant and his wife Jessica find themselves at a point where they can give back in a substantial way. The Tanejas recently gave a generous gift in support of MIT.nano, the new center for nanoscience and nanotechnology rising up in the heart of the MIT campus. Open to the entire MIT community of faculty, researchers, and students, MIT.nano will serve as a cutting-edge facility designed to nurture widespread, cross-disciplinary research and invention. MIT.nano will also become a training ground for the next generation of science and leadership: classroom and learning spaces with advanced teaching tools will be integrated throughout the building.

The Tanejas’ decision to support MIT.nano was inspired by their conviction that MIT is doing “profound” work in nanotechnology across many different industries and fields.

Named for Hemant’s parents, the Shiv and Santosh Taneja Innovation Alcove will serve as a collaborative breakout space within the new building for cross-disciplinary collaborative work. “The opportunity for me to attend MIT is really what transformed our lives, and eventually our kids’ lives, and so I wanted to recognize that and make the gift in my parents’ honor,” says Hemant. The Tanejas’ decision to support MIT.nano was inspired by their conviction that MIT is doing “profound” work in nanotechnology across many different industries and fields, pursuing solutions for some of the most pressing issues of the time. The gift is also part of the Tanejas’ larger philanthropic strategy. “We both wanted to be highly supportive of education and started narrowing it down to where we could have the most impact and benefit,” explains Jessica. In that spirit, the Tanejas also helped build the Khan Lab School—founded in California by MIT alumnus Sal Khan ’98, MEng ’98—which uses the MIT systems thinking approach for elementary education.

Now based in the San Francisco Bay Area with their three children, Hemant and Jessica remain deeply connected to MIT. Hemant returns to the MIT campus often to meet with faculty and students to get a deeper understanding of leading innovations in artificial intelligence, energy, and cognitive sciences. But even living in California, MIT is never far away. “Some of the most successful companies I’ve invested in have been founded by folks that got their education at MIT,” says Hemant. “It’s been phenomenal to actively be part of the MIT community in my day-to-day work.”