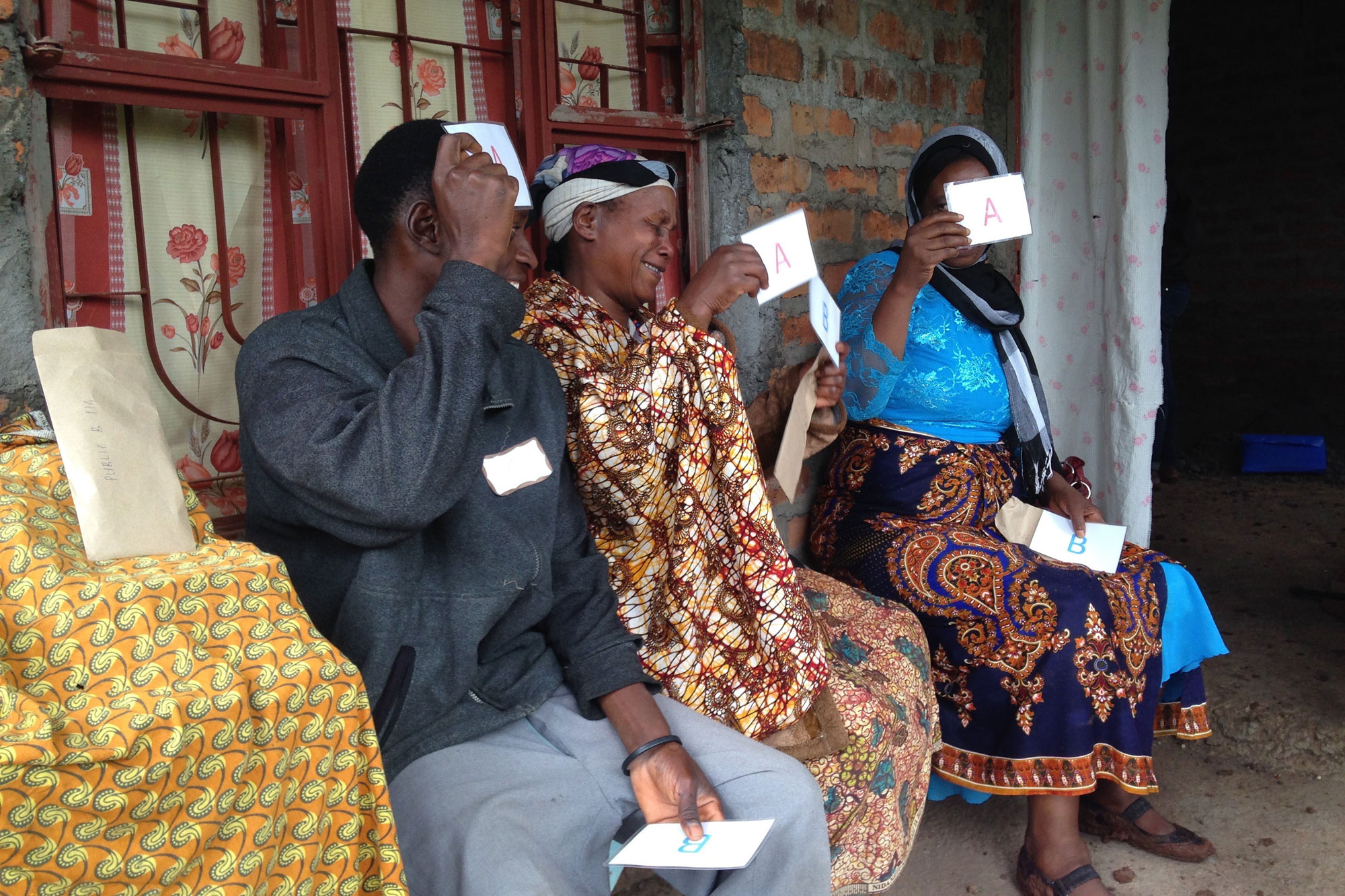 GOV/LAB is focused on innovations in citizen engagement and government responsiveness. Led by political scientist Lily Tsai, MIT GOV/LAB collaborates with social enterprises, funders, and governments to build and test theories about programs and technologies that enable governments to be more accountable to citizens. In each project, GOV/LAB contributes to theoretical knowledge, helps organizational partners learn in real time, and makes mid-course corrections to their programs. According to Tsai, “Poverty and development are not just—or even primarily—economic problems. In many developing countries, huge amounts of aid don’t seem to make any difference—and that’s because money is not the issue. Fundamentally, poverty and development are political problems.”

At MIT, we know that innovation takes place in social and political realms as well as in science and technology. In a recent project, for example, PhD candidate and GOV/LAB researcher Ben Morse collaborated with local government officials and NGOs in Monrovia, Liberia, to measure the effectiveness of public education for the Ebola outbreak. His findings revealed the indispensable role that local government plays in managing public health emergencies, even when that government is not fully trusted, and even when similar efforts by NGOs are also available.

Tsai also points out the educational benefits a program like GOV/LAB brings to campus: “MIT attracts students who want to combine academic research with work that has a direct impact on policy and the real world. GOV/LAB provides hands-on research experience early in a student’s graduate career with the added benefit of faculty guidance,” she says. “Not only do GOV/LAB students contribute theoretically to political science, they also generate findings that are directly useful to donors, NGOs, and other stakeholders whose work has a profound impact on people’s lives.”