The Ethics of Crises, Personal and Planetary 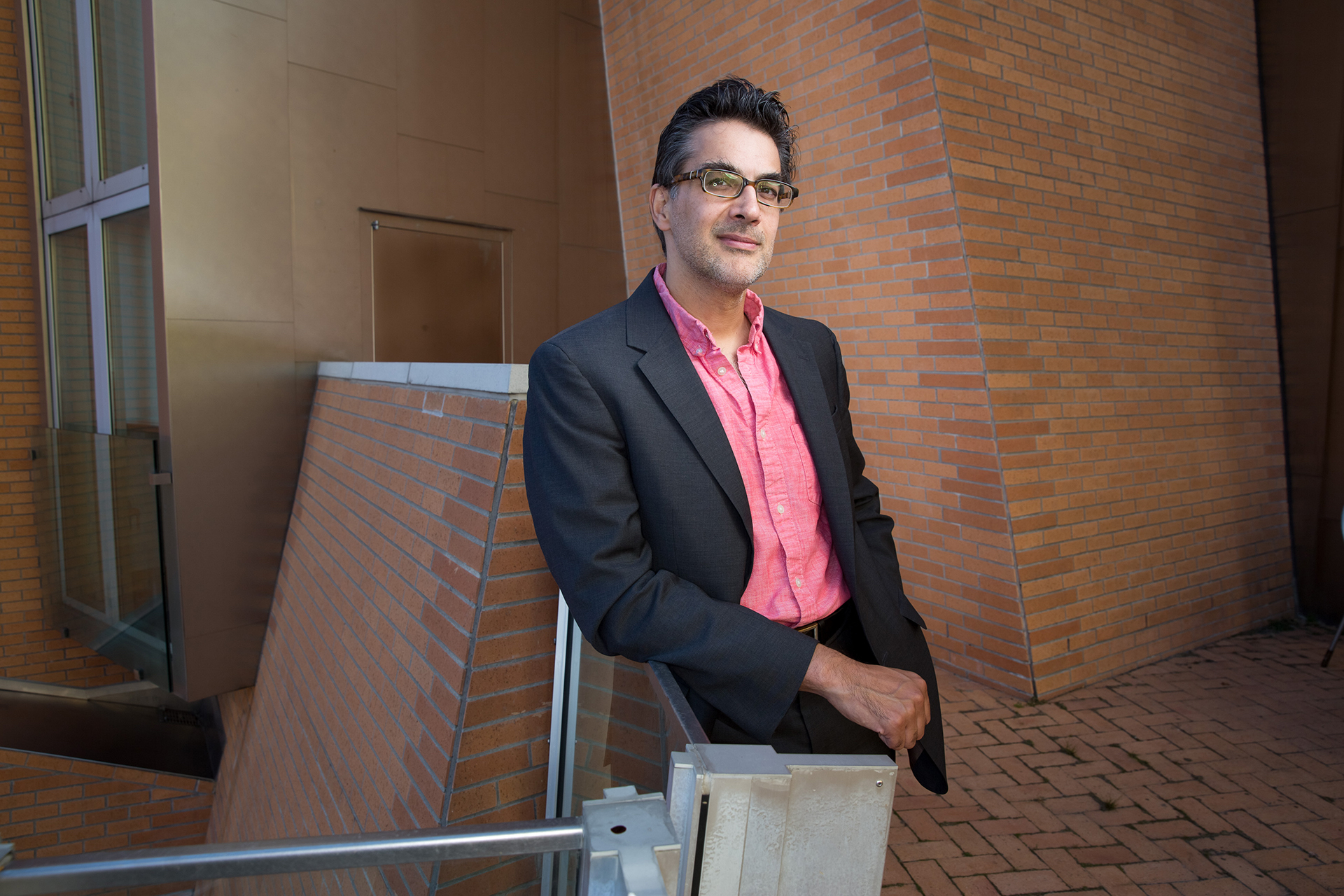 “What kind of world will my son inhabit? What world will he be facing when he decides whether to have children?” These are questions that, in part, have provoked a turn in philosophy professor Kieran Setiya’s work from a theoretical, abstract approach to ethics to one that is more applied. This shift has led to his latest book, Midlife: A Philosophical Guide, as well as a new course at MIT on the ethics of climate change. “Both are inspired by a desire to make philosophy relevant to issues of practical importance,” he says.

Though he doesn’t have a background in environmental studies, Setiya felt a growing sense of urgency to explore issues related to climate change from an ethical standpoint, particularly in the face of disheartening policy setbacks. “It’s a subtle connection,” he notes, “but one of the topics that I write about the midlife book is how to think about action in the face of frustration and failure.”

After expanding a climate change section in his course 24.02 Moral Problems and the Good Life, he decided to partner with fellow philosophy professor Caspar Hare in spring 2018 to teach 24.07 The Ethics of Climate Change. “We’ll deal with the background science, relevant economics, and go as deep as we can into the ethical issues,” he says. One of those central issues: “How to think about future people,” as he puts it. “Those are questions philosophers have been thinking about since long before climate change became a political issue—ethics over long periods of time, in relation to people who don’t yet exist or may depend on our actions now.”

When asked how such courses can help MIT students solve big global problems, Setiya says he strives to present moral philosophy as more than a stalemate of conflicting views. “Moral argument is not a zero-sum game: it generates insight and illumination,” he notes. “Courses like mine prepare students to make a positive difference in the world in part by convincing them that it is worth thinking about ethical questions, that they can make progress in finding answers, and that doing so changes lives.”