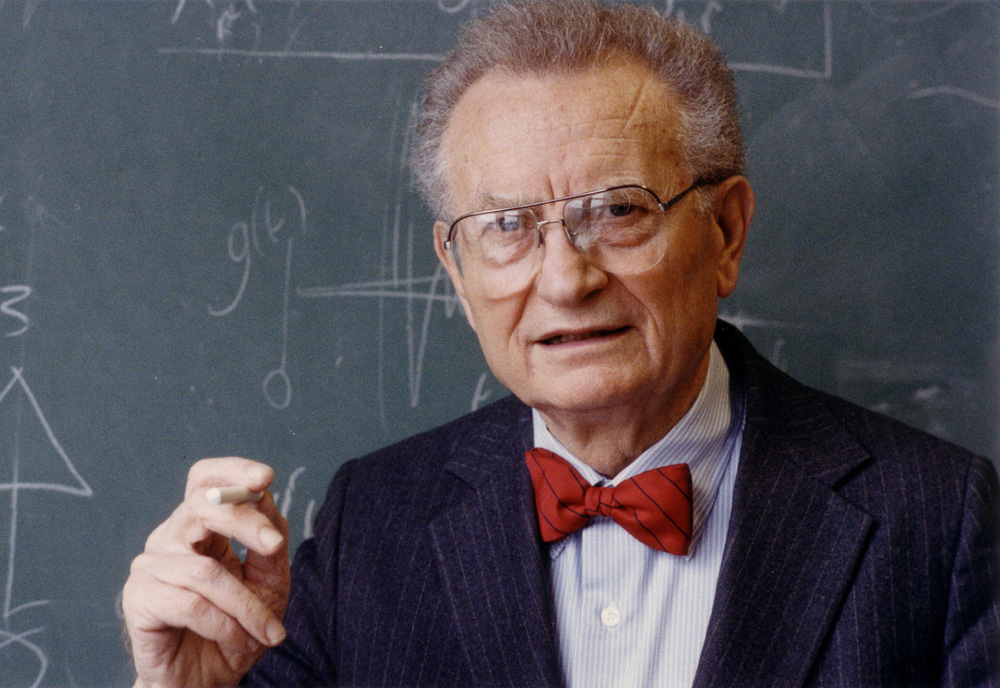 Called the father of modern economics, Samuelson became the first American to win the Nobel Prize in Economics (1970) for his work to transform the fundamental nature of the discipline. He insisted that mathematics was essential, and his numerous and groundbreaking contributions provided the foundation on which modern economics is built. Samuelson’s textbook, Economics: An Introductory Analysis, is one of the most widely used in the history of American education.