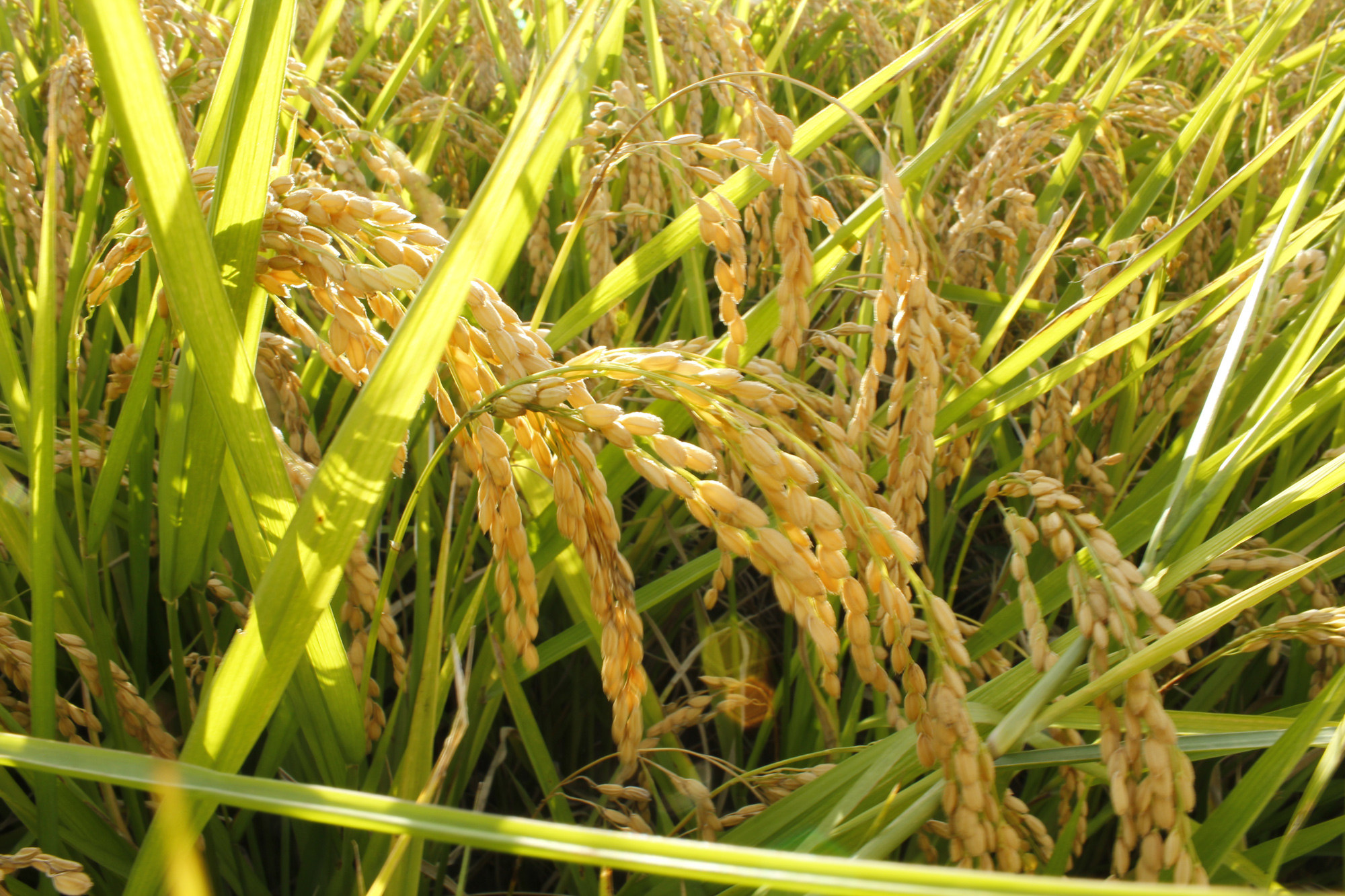 In a traditional Indian folktale, a small reward of one grain of rice is repeatedly doubled until it can feed an entire province. The field experiments in microeconomics that Tavneet Suri conducts in sub-Saharan Africa point to similarly exponential gains through incremental changes in agriculture and technology adoption.

Suri—who is the Maurice F. Strong Career Development Associate Professor in applied economics at MIT Sloan School of Management; scientific director for the African office of the Abdul Latif Jameel Poverty Action Lab (J-PAL); and co-chair of J-PAL’s agriculture sector—has experimented with a technologically advanced form of rice in Sierra Leone. In addition to higher yields and improved protein content, NERICA-3, or New Rice for Africa, has a shorter harvest cycle: 100 days instead of the 130 needed for the traditionally planted rice crop. This four-week accelration to harvest can significantly mitigate the two-month hunger season in Sierra Leone.

“The effects were striking,” says Suri of earlier trials with the grain. “Families had more food, they could eat more consistently through the year, and their children’s nutrition improved.”

But the high cost of educating farmers to grow these crops has typically offset those gains. Suri, working with J-PAL executive director Rachel Glennerster, is applying a clinical trial method to test the effects of lower-cost training among random households in 183 villages and compare them with those who do not receive NERICA-3 seeds. Suri places a high premium on this rigorous method for examining agricultural and economic interventions. “This is one of the first studies of its kind, using a randomized control trial to quantitatively show how an agricultural technology affects child nutrition,” she reports.

A fourth-generation Kenyan of Indian descent, Suri has conducted similar work in Kenya and Rwanda, including assessing the impact of mobile money and asset-collateralized credit in agrarian economies.

Food Health of the Planet MIT Sloan School of Management