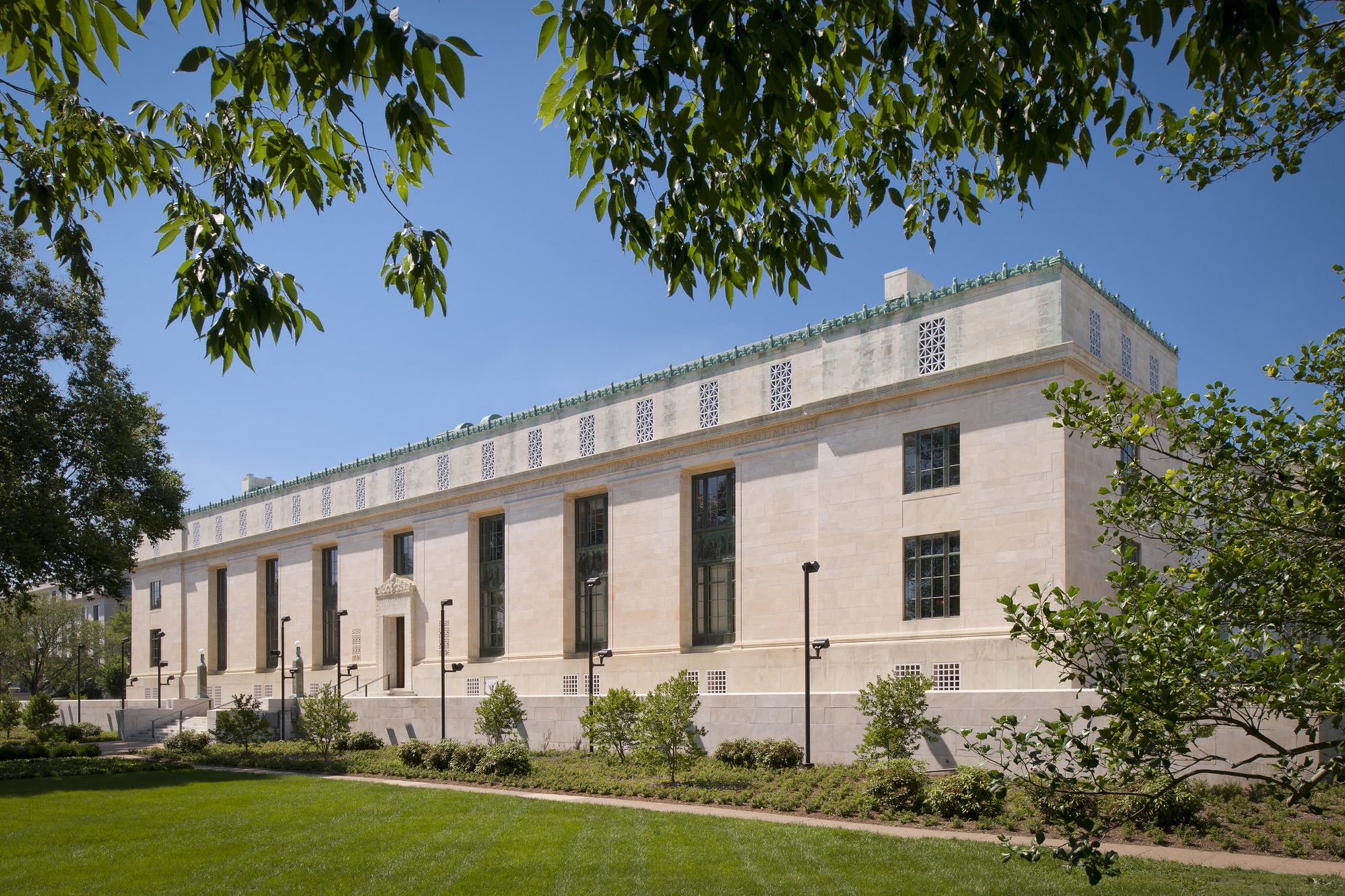 The National Academy of Sciences has elected 120 new members and 30 international associates, including five professors from MIT—Dan Freedman, Robert Griffin, Larry Guth, Stephen Morris, and Gigliola Staffilani—in recognition of their “distinguished and continuing achievements in original research.” Current membership totals 2,461 active members and 511 international associates. Membership is one of the highest honors that a scientist can achieve. 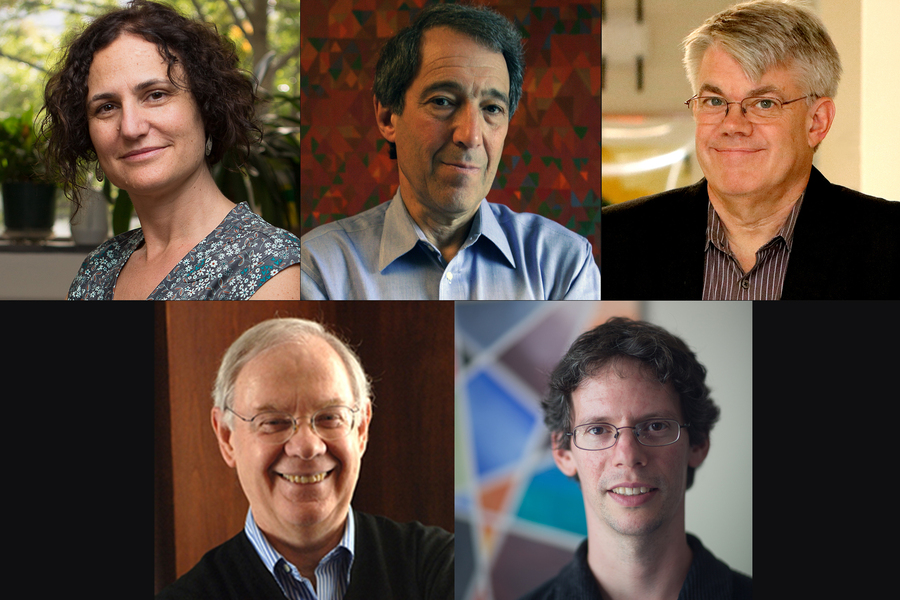 Daniel Freedman, professor emeritus in MIT’s departments of Mathematics and Physics, is also a visiting professor at Stanford University’s Institute for Theoretical Physics. Freedman’s research is in quantum field theory, quantum gravity, and string theory, with an emphasis on the role of supersymmetry. More recently, one focus of his work is the AdS/CFT correspondence, a broad framework based on the equivalence of field theories in different spacetime dimensions, one with and one without gravity.

He received his BA from Wesleyan University in 1960, and his MS and PhD in physics from the University of Wisconsin in 1962 and 1964. Freedman held postdoctoral appointments at Imperial College, the University of California at Berkeley, and Princeton University before joining the faculty at the Institute of Theoretical Physics at SUNY Stony Brook. In 1980 he joined the MIT faculty in applied mathematics, and has been jointly appointed with the MIT theoretical physics faculty since 2001.

Freedman was a distinguished alumni fellow at the University of Wisconsin-Madison, was a former Sloan and Guggenheim fellow, and was named Fellow of the American Academy of Arts and Sciences and of the American Physical Society. He has received the Special Breakthrough Prize in Fundamental Physics, the Dirac Medal and Prize, and the Dannie Heineman Prize.

Claude E. Shannon Professor of Mathematics Larry Guth’s research interests are in metric geometry, with a focus on systolic inequality, and on finding connections between geometric inequalities and topology. More recently, Guth has been researching harmonic analysis and combinatorics, in relation to the Kakeya problem, an open question in Euclidean geometry that connects with restriction-type estimates in Fourier analysis and with estimates about incidences of lines in extremal combinatorics.

Guth received his BS in mathematics from Yale University, and after receiving his PhD from MIT in 2005, he followed a postdoctoral position at Stanford with faculty appointments at the University of Toronto and the Courant. He joined the MIT math faculty in 2012.

Stephen Morris, the Peter A. Diamond Professor in Economics, is an economic theorist who has made important contributions to the foundations of game theory and mechanism design, as well as applications in macroeconomics, international economics, and finance. He has developed new ways of understanding and modeling the role of incomplete information in the economy, and its implications for analysis and policy.

Morris is a fellow and was president of the Econometric Society. He is a member of the American Academy of Arts and Sciences, a research fellow of the Center for Economic Policy Research, and was a Sloan Research and Guggenheim Fellow.

Gigliola Staffilani, the Abby Rockefeller Mauzé Professor of Mathematics, is a mathematical analyst whose research focuses on dispersive nonlinear partial differential equations. She is one of 59 new members who are women, the most elected to the NAS in a single year.

She is a member of the Massachusetts Academy of Sciences, the American Academy of Arts and Sciences, and the National Academy of Sciences. She received a Guggenheim Fellowship and a Simons Fellowship in Mathematics, and is a fellow of the American Mathematical Society. At MIT, she received the inaugural MITx Prize for Teaching and Learning in MOOCs by the MIT Office of Digital Learning, the Earll M. Murman Award for Excellence in Undergraduate Advising, and the “Committed to Caring” award by the Office of Graduate Education.

Griffin received his BS in 1964 from the University of Arkansas, and his PhD from Washington University in 1969. He joined the Francis Bitter Magnet Laboratory in 1972, and the Department of Chemistry’s faculty in 1989.

He was awarded the Richard R. Ernst Prize in Magnetic Resonance, sponsored by the Bruker BioSpin Corporation, for his pioneering contributions to high-resolution solid-state nuclear magnetic resonance as a whole, as well as its applications to biological systems. In particular, Griffin has developed widely used techniques for dipolar recoupling that permit internuclear distances to be measured during so-called “magic angle” spinning experiments.

He has also received the ISMAR (International Society of Magnetic Resonance) Prize, the Günther Laukien Prize for NMR research, and the Bijvoet Medal of the Bijvoet Center for Biomolecular Research of Utrecht University.

This story was written by Sandi Miller and was originally published on MIT News on April 30, 2021.

Economics MIT Core School of Science
Give to MIT