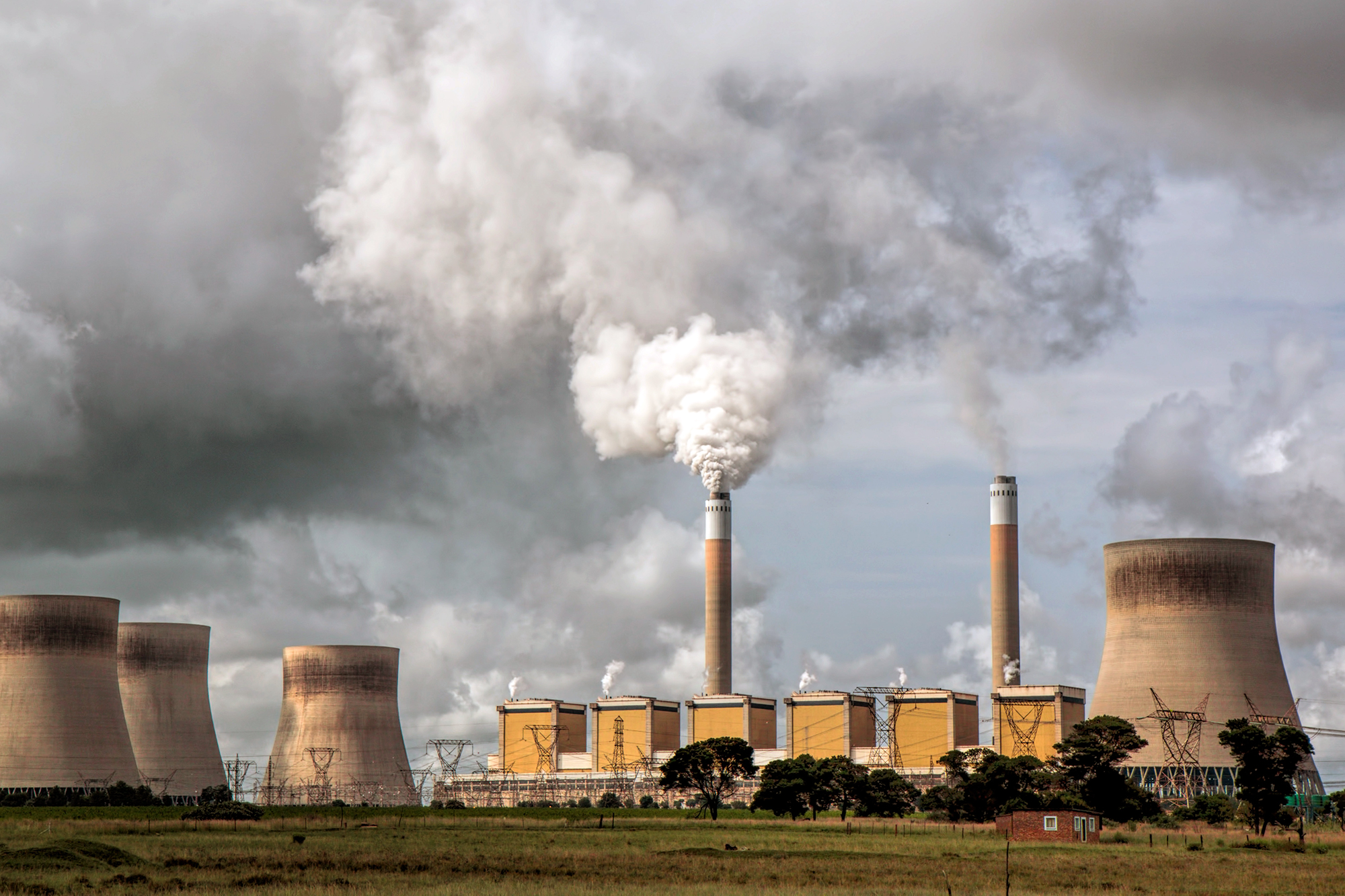 This article originally appeared on MIT News on August 10, 2020.

More than 90 percent of the world’s energy use today involves heat, whether for producing electricity, heating and cooling buildings and vehicles, manufacturing steel and cement, or other industrial activities. Collectively, these processes emit a staggering amount of greenhouse gases into the environment each year.

Reinventing the way we transport, store, convert, and use thermal energy would go a long way toward avoiding a global rise in temperature of more than 2 degrees Celsius — a critical increase that is predicted to tip the planet into a cascade of catastrophic climate scenarios.

But, as three thermal energy experts write in a letter published today in Nature Energy, “Even though this critical need exists, there is a significant disconnect between current research in thermal sciences and what is needed for deep decarbonization.”

In an effort to motivate the scientific community to work on climate-critical thermal issues, the authors have laid out five thermal energy “grand challenges,” or broad areas where significant innovations need to be made in order to stem the rise of global warming. MIT News spoke with Asegun Henry, the lead author and the Robert N. Noyce Career Development Associate Professor in the Department of Mechanical Engineering, about this grand vision.

Q: Before we get into the specifics of the five challenges you lay out, can you say a little about how this paper came about, and why you see it as a call to action?

A: This paper was born out of this really interesting meeting, where my two co-authors and I were asked to meet with Bill Gates and teach him about thermal energy. We did a several-hour session with him in October of 2018, and when we were leaving, at the airport, we all agreed that the message we shared with Bill needs to be spread much more broadly.

This particular paper is about thermal science and engineering specifically, but it’s an interdisciplinary field with lots of intersections. The way we frame it, this paper is about five grand challenges that if solved, would literally alter the course of humanity. It’s a big claim—but we back it up.

And we really need this to be declared as a mission, similar to the declaration that we were going to put a man on the moon, where you saw this concerted effort among the scientific community to achieve that mission. Our mission here is to save humanity from extinction due to climate change. The mission is clear. And this is a subset of five problems that will get us the majority of the way there, if we can solve them. Time is running out, and we need all hands on deck.

Q: What are the five thermal energy challenges you outline in your paper?

A: The first challenge is developing thermal storage systems for the power grid, electric vehicles, and buildings. Take the power grid: There is an international race going on to develop a grid storage system to store excess electricity from renewables so you can use it at a later time. This would allow renewable energy to penetrate the grid. If we can get to a place of fully decarbonizing the grid, that alone reduces carbon dioxide emissions from electricity production by 25 percent. And the beauty of that is, once you decarbonize the grid you open up decarbonizing the transportation sector with electric vehicles. Then you’re talking about a 40 percent reduction of global carbon emissions.

The second challenge is decarbonizing industrial processes, which contribute 15 percent of global carbon dioxide emissions. The big actors here are cement, steel, aluminum, and hydrogen. Some of these industrial processes intrinsically involve the emission of carbon dioxide, because the reaction itself has to release carbon dioxide for it to work, in the current form. The question is, is there another way? Either we think of another way to make cement, or come up with something different. It’s an extremely difficult challenge, but there are good ideas out there, and we need way more people thinking about this.

The third challenge is solving the cooling problem. Air conditioners and refrigerators have chemicals in them that are very harmful to the environment, 2,000 times more harmful than carbon dioxide on a molar basis. If the seal breaks and that refrigerant gets out, that little bit of leakage will cause global warming to shift significantly. When you account for India and other developing nations that are now getting access to electricity infrastructures to run AC systems, the leakage of these refrigerants will become responsible for 15 to 20 percent of global warming by 2050.

The fourth challenge is long-distance transmission of heat. We transmit electricity because it can be transmitted with low loss, and it’s cheap. The question is, can we transmit heat like we transmit electricity? There is an overabundance of waste heat available at power plants, and the problem is, where the power plants are and where people live are two different places, and we don’t have a connector to deliver heat from these power plants, which is literally wasted. You could satisfy the entire residential heating load of the world with a fraction of that waste heat. What we don’t have is the wire to connect them. And the question is, can someone create one?

The last challenge is variable conductance building envelopes. There are some demonstrations that show it is physically possible to create a thermal material, or a device that will change its conductance, so that when it’s hot, it can block heat from getting through a wall, but when you want it to, you could change its conductance to let the heat in or out. We’re far away from having a functioning system, but the foundation is there.

Q: You say that these five challenges represent a new mission for the scientific community, similar to the mission to land a human on the moon, which came with a clear deadline. What sort of timetable are we talking about here, in terms of needing to solve these five thermal problems to mitigate climate change?

A: In short, we have about 20 to 30 years of business as usual, before we end up on an inescapable path to an average global temperature rise of over 2 degrees Celsius. This may seem like a long time, but it’s not when you consider that it took natural gas 70 years to become 20 percent of our energy mix. So imagine that now we have to not just switch fuels, but do a complete overhaul of the entire energy infrastructure in less than one third the time. We need dramatic change, not yesterday, but years ago. So every day I fear we will do too little too late, and we as a species may not survive Mother Earth’s clapback.

Climate Energy Health of the Planet School of Engineering
Give now