“Flipping” the Once and Future City 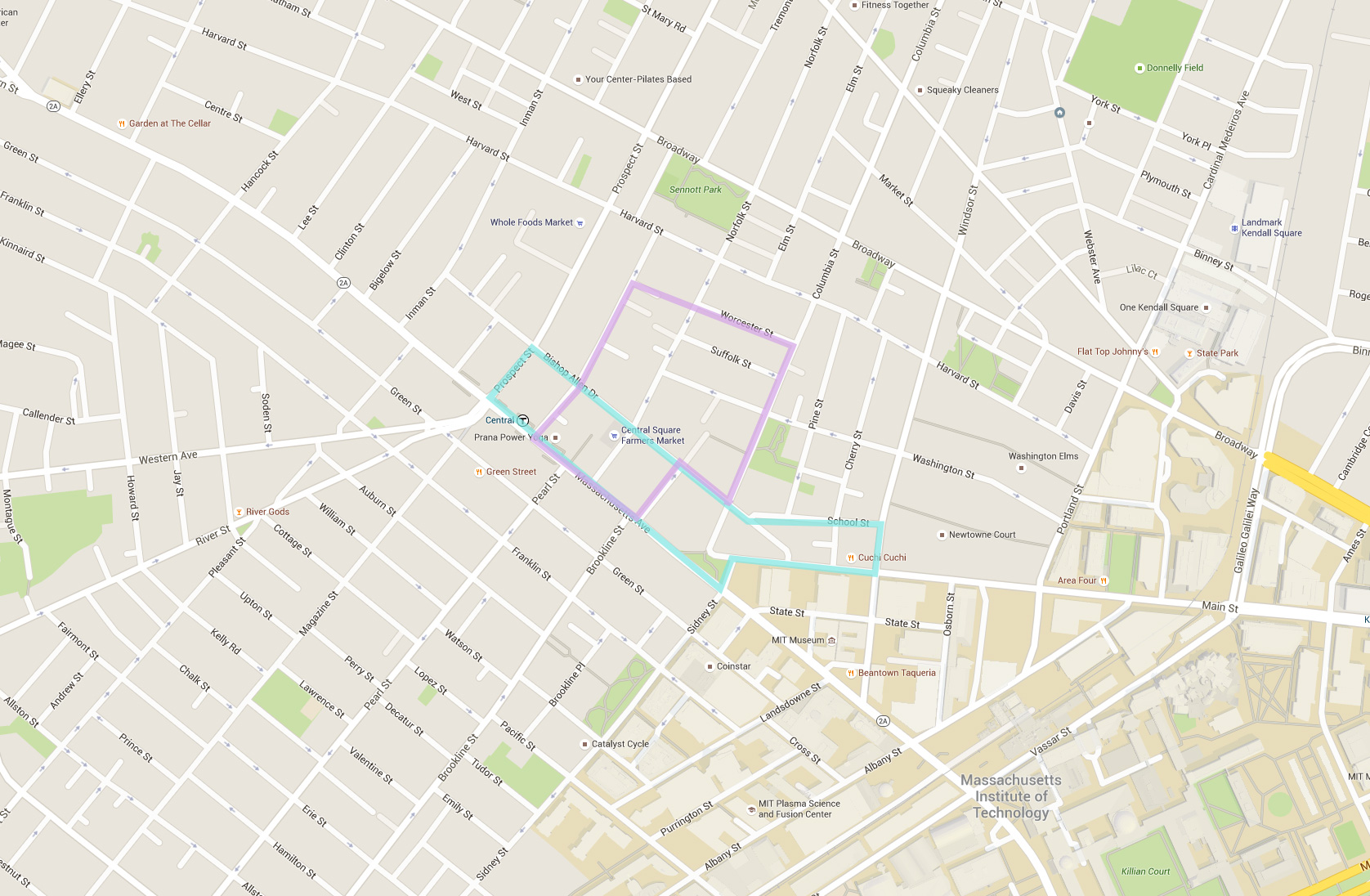 In the School of Architecture + Planning, 4.211J/11.016J The Once and Future City treats the city as a primary text. Each student chooses a small site to explore within the Boston region. Using documents such as old maps and photographs, but primarily their own eyes and mind, each undergraduate learns to “read” his or her site: its environmental history, development over time, and the ongoing processes that continue to shape it.

The Once and Future City is one of an increasing number of “flipped” classes that are transforming MIT residential education—using digital tools to maximize outside-of-class learning, so that in-person class time can be devoted to in-depth exploration, discussion, and interactivity.

“Many students are not used to a class where they have to use visual thinking, and where often there is no ‘right’ answer. Quite a few students struggled,” explains Professor Anne Whiston Spirn of the Department of Urban Studies and Planning. “I realized that I was spending too much time lecturing, rather than engaging the students in discussion and projects and fieldwork.”

A grant from the Alumni Class Funds enabled Professor Spirn to replace lectures with videos, a multimedia timeline, and other online resources for students to review on their own. Class time was repurposed for workshops, discussion sessions, and field trips. The flipped course focused on learning how to “see” and how to think and reason visually, resulting in increasingly sophisticated student projects.

The visual observation skills developed often transfer to other disciplines. As one course graduate described, “As a physics major, I’ve learned to describe phenomena in terms of equations, and to interpret equations into physical figures. I never before realized that those skills also require visual thinking. I am now inspired to tackle my work in physics through a more illuminating approach.”

School of Architecture and Planning Teaching Learning and Living