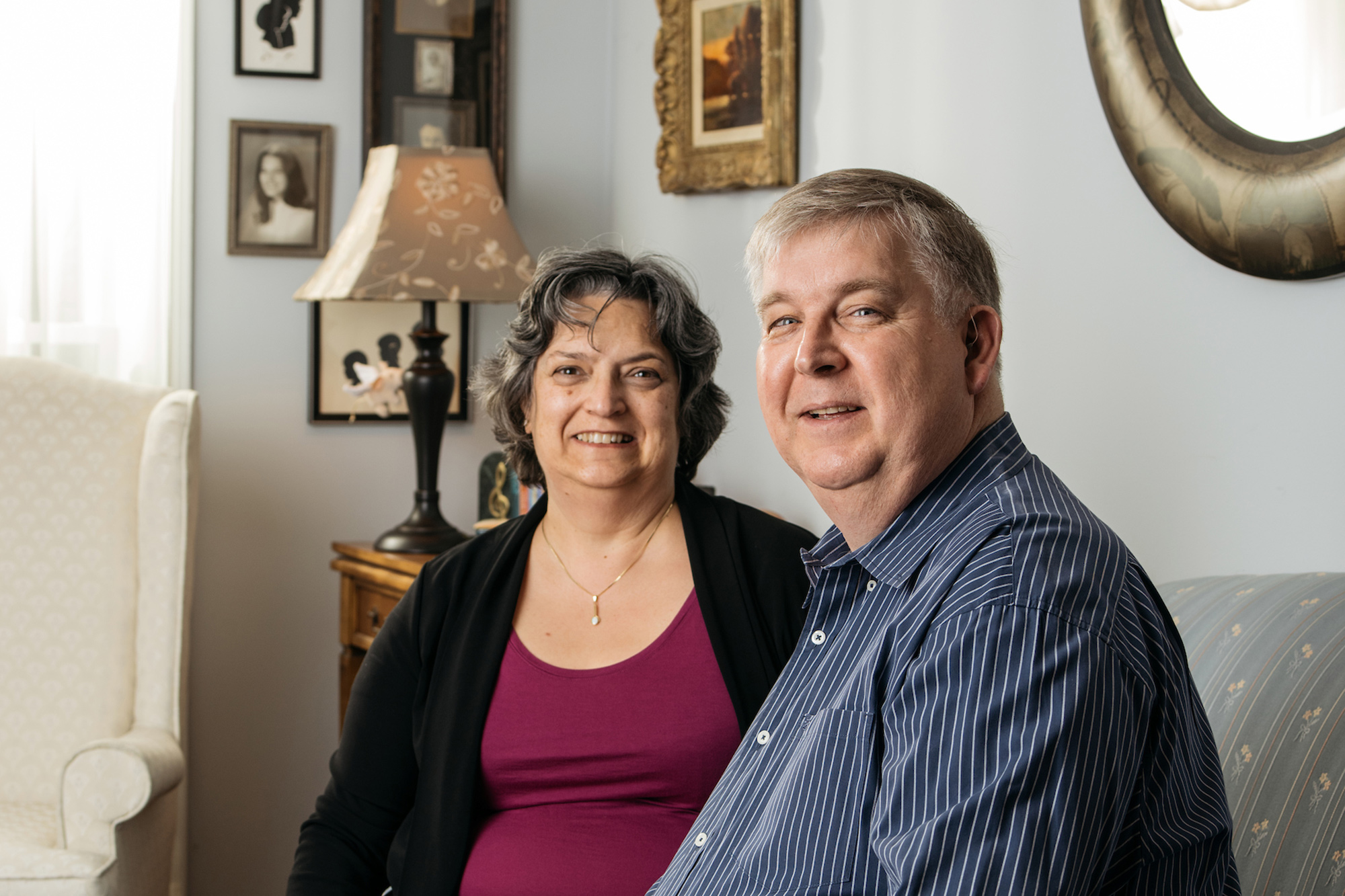 “Those who read by lamps’ late-night glow, teach themselves only what other people know.”

This aphorism, from Danish scientist and thinker Piet Hein, has stuck with Dr. David Bacon ’77 for 50 years and explains why research is a basic necessity for moving forward. Instead of studying what other people have already discovered, Bacon prefers to “push the envelope and see what else might exist in the world through original research.” This is why he came to MIT in the first place—the Undergraduate Research Opportunities Program (UROP). Starting in the fall semester of his freshman year, UROP “allowed me to explore research at a depth that I had not been able to before.” In UROP, one of the earliest programs of its kind in the United States, undergraduates fully participate in research as the junior colleagues of Institute faculty. MIT students use their UROP experiences to get to know the faculty, learn about potential majors, and investigate areas of interest.

Motivated by his own student experience at MIT, his background in physics, and his research into weather forecasting, Bacon and his wife, Lucia, decided to support the Department of Earth, Atmospheric and Planetary Sciences (EAPS) and the Department of Physics. He believes that the sooner students engage in research, the greater an impression those experiences can have: “When you catch the imagination early, you can make a bigger, longer-lasting impact.”

As the director of the Leidos Center for Atmospheric Physics in Virginia, Bacon’s area of interest aligns with the work of the EAPS department, specifically the research of a former classmate, Kerry Emanuel ’76, PhD ’78, Cecil & Ida Green Professor of Atmospheric Science. “Kerry was doing work in hurricanes and I was doing work in hurricane tracking,” Bacon recalls. “I wanted to help attract students to this important area. Understanding our environment in terms of meteorology and changes in the climate of a specific geographic area could make a significant difference in certain regions of the world.”

In reconnecting with the physics department, Bacon wanted to support both UROP and Junior Lab, a two-semester sequence in experimental physics usually taken by third-year physics majors. His gift helps make it possible for students to create new experiments in the lab to further enhance their learning. “The original experiments, which date back to the 1800s, are important building blocks,” he says. “MIT has added some new experiments, but the physics department had no mechanism for continuing that, so I wanted to support students in continuing this work and buying the necessary equipment.”

“Early exposure to research can shape a student’s learning experience,” Bacon says. Not only do student researchers explore new ways of thinking, they also learn the important lesson of how many failed experiments it takes to achieve a single success. “Understanding and knowledge,” he believes, “always improve the human condition. Education is everything.”