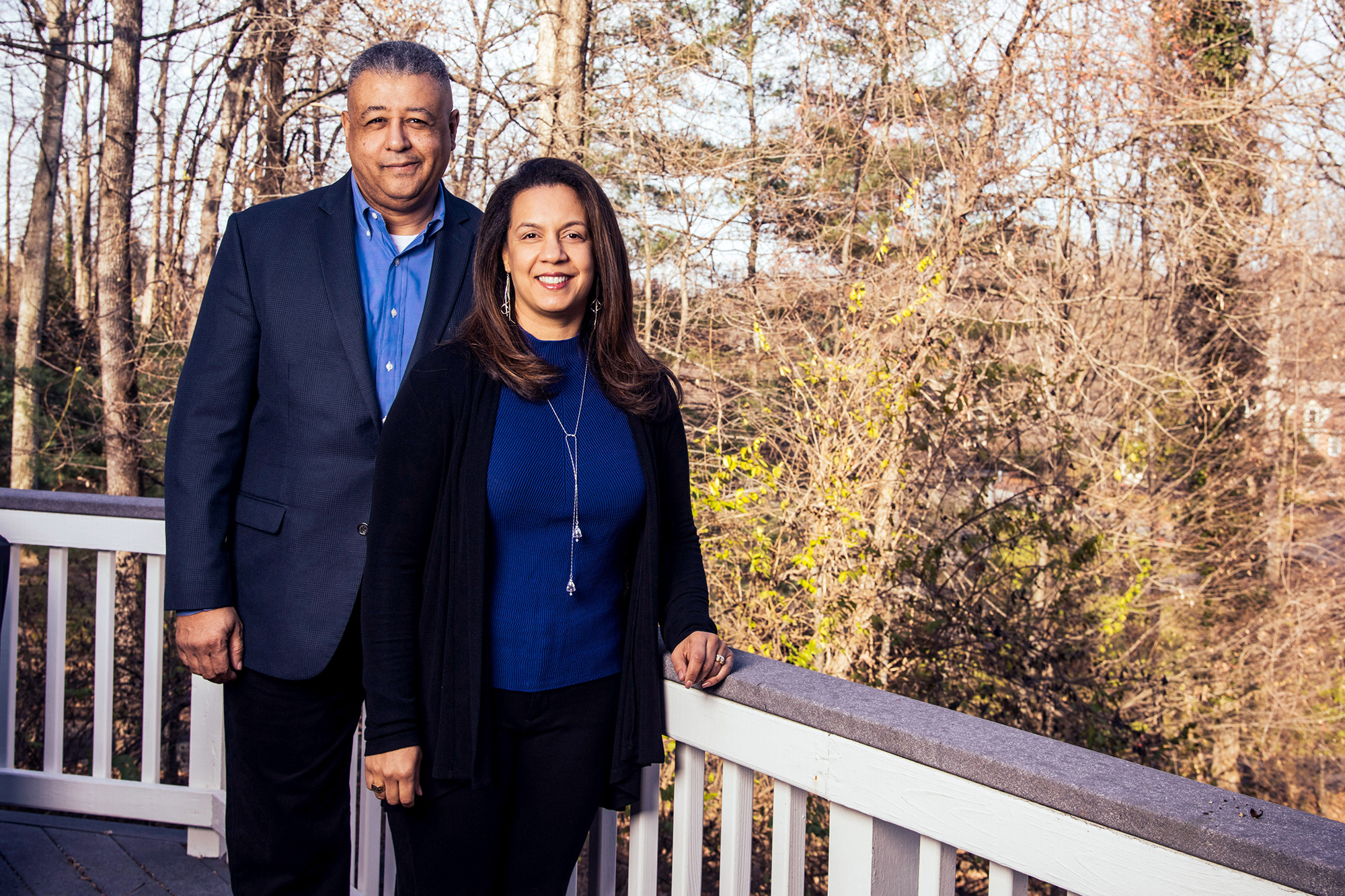 This article first appeared in the Spring 2019 issue of the MIT Corridor Newsletter.

Don’t ask Heather Cogdell which MIT initiative she’s most excited about unless you have time for a long conversation. “It’s hard for me to narrow it down to just one thing!” she laughs. Her spouse, Maurice, has fully joined the MIT family—“being married to Heather, there’s really no choice,” he jokes. In recent years, they began exploring how planned giving, as a supplement to their annual giving, can benefit both their family and MIT.

Good for the future, today

The Cogdells decided that designating MIT as their IRA beneficiary was the right choice—especially while their dependents are still pursuing their edu­cation. “A planned gift allows us to maintain control of assets in case a family emergency arises, while ensuring that after we no longer need the assets, MIT students can benefit from a larger donation,” Heather explains. A planned gift not only frees up the Cogdells’ finances in the present but makes sense when considering future taxes. “The taxes our heirs would have to pay on the IRA proceeds would have reduced the benefits they would receive versus what MIT can receive,” says Maurice.

The power of scholarships


As former scholarship recipients themselves, the Cogdells know firsthand how much of a difference a scholarship can make in a student’s life. The IRA will support the Silvia Silva Fenton Fund—an MIT scholarship they established in honor of Heather’s mother in 2001. They have also established a scholarship at Maurice’s alma mater, North Carolina Central University. “We believe strongly in MIT’s culture and effort to make a better world, and that requires giving admitted students the option to attend MIT free from undue financial burden,” says Heather. “It is vital to have the best people work­ing on the world’s biggest problems, regardless of the family’s ability to pay for college. Our hope is that our giving has provided people who might not otherwise have had the opportunity to reach their potential a chance to attend MIT and contribute to making a better world for everyone.”

A “stress-free” way to give back


Heather brings the same strong, inclusive sense of enthusiasm to their family’s philanthropy as she does to the multiple roles she has had as an MIT volunteer, including but not limited to serving on the MIT Alumni Association Board of Directors and the Educational Council. “I strongly encourage others to talk with the MIT Office of Gift Planning and learn about the easy and stress-free giving options that are available,” she says. “Our lives have been enriched by MIT, and we feel it is our responsibility to give back and help others to be able to share in that blessing.”