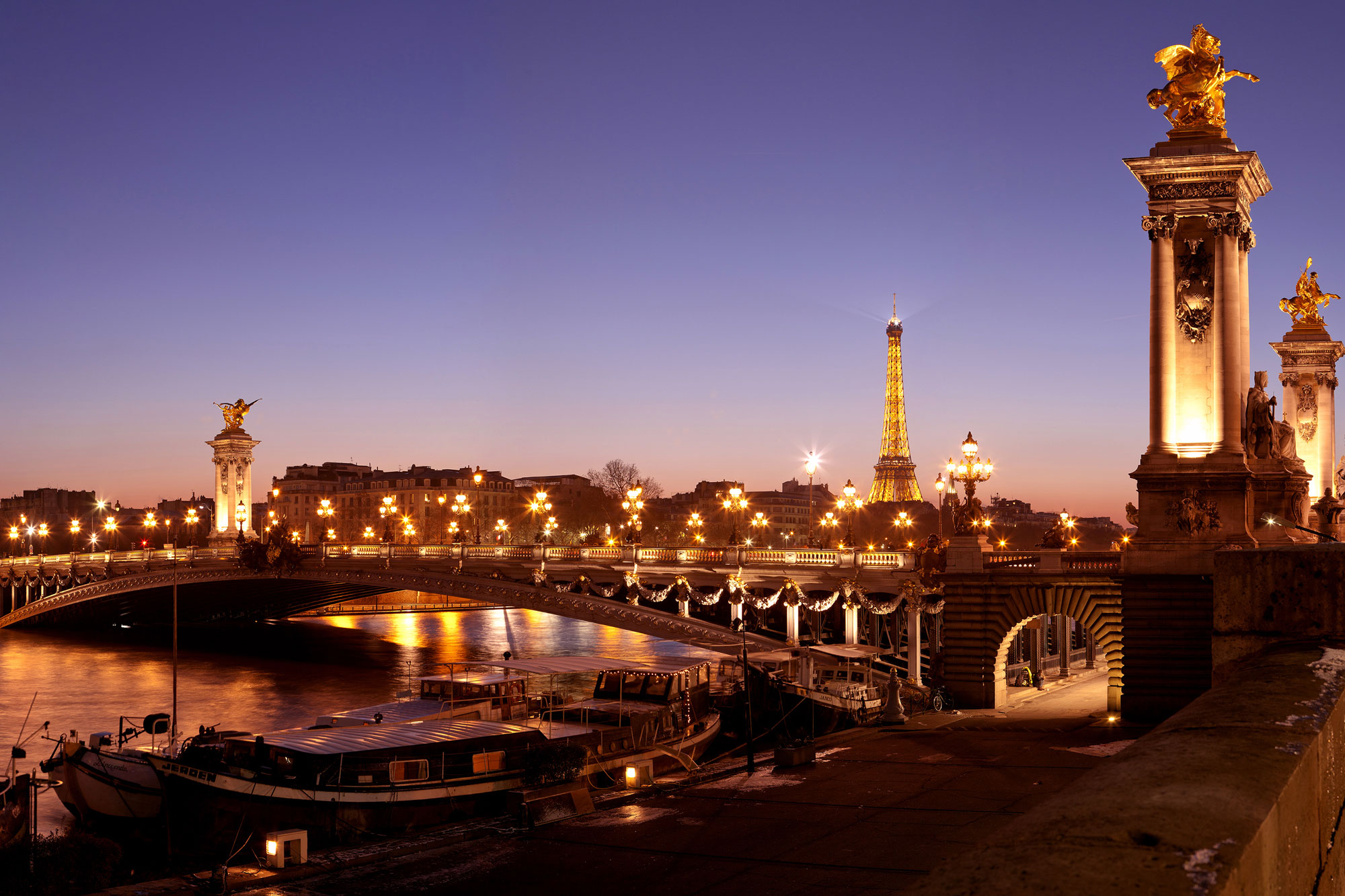 Deborah K. Fitzgerald, the Kenan Sahin Dean of the MIT School of Humanities, Arts, and Social Sciences (SHASS), has announced the establishment of the Cynthia L. Reed Chair in French Studies and Language. The new chair was made possible by a gift from Cynthia L. Reed and her husband, John S. Reed ’61, former chairman of the MIT Corporation, in continuation of their long-standing support of French at the Institute.

“This wonderful gift from Cynthia and John Reed will have a profound impact on the French program of MIT SHASS,” Fitzgerald said. “First, it will ensure that the school’s commitment to educating MIT students in French language and culture will continue into the future. And second, it will galvanize a new generation of French scholars to create innovative research projects that expand and perhaps even challenge existing traditions within French studies.”

Associate Professor Bruno Perreau, the Class of 1956 Career Development Professor and a rising star in the field of French studies, gender, and national identity, will be the inaugural holder of the Cynthia Reed Chair, Fitzgerald said.

“Being awarded the new Cynthia Reed Chair in French Studies and Language is an extraordinary honor,” Perreau said. “I could not dream of a better recognition of my work on family politics, queer theory, and French citizenship. I feel all the more proud because this new chair also pays tribute to the pioneering work of my predecessors: Isabelle de Courtivron, Edward Turk, and Gilberte Furstenberg.”

Perreau credited the three emeritus faculty members with building the rich research community of French scholars at MIT—one that continually moves the field in new directions. Indeed, it was the innovative teaching of MIT’s French faculty that inspired Cynthia Reed and her husband to endow the new chair, according to the donors.

Inspired by French language and culture

“Studying French and spending a year abroad was a turning point in my life,” Mrs. Reed said. “While John was teaching at Sloan I took a French class with Gilberte Furstenberg. It was there I discovered that so many MIT students, from all academic disciplines, were studying foreign languages and cultures. We are hopeful that this support will enable others to have the same experience that I did.”

A member of the MIT faculty since 2010, Perreau said the Cynthia Reed Chair will enable him to expand his research into national identity, and minority politics in France. “I am interested in examining French culture as a resource for incubating ideas or forging new identities,” he said. “I deeply believe that the future of French studies lies in our ability to understand both French society and how it is imagined.”

The author of several books, including The Politics of Adoption: Gender and the Making of French Citizenship (MIT Press, 2014), Perreau holds a PhD in political science from Panthéon-Sorbonne University in Paris. He recently spearheaded the launch of the Global Borders Research Collaboration (with PRESAGE Sciences Po and the Institute for the Study of Human Rights at Columbia University), an initiative that promotes the study of identities, kinship, citizenship, and the sense of belonging across national borders. He also founded the MIT Global France Seminar, a free series of events that examine French and Francophone studies in a global context.