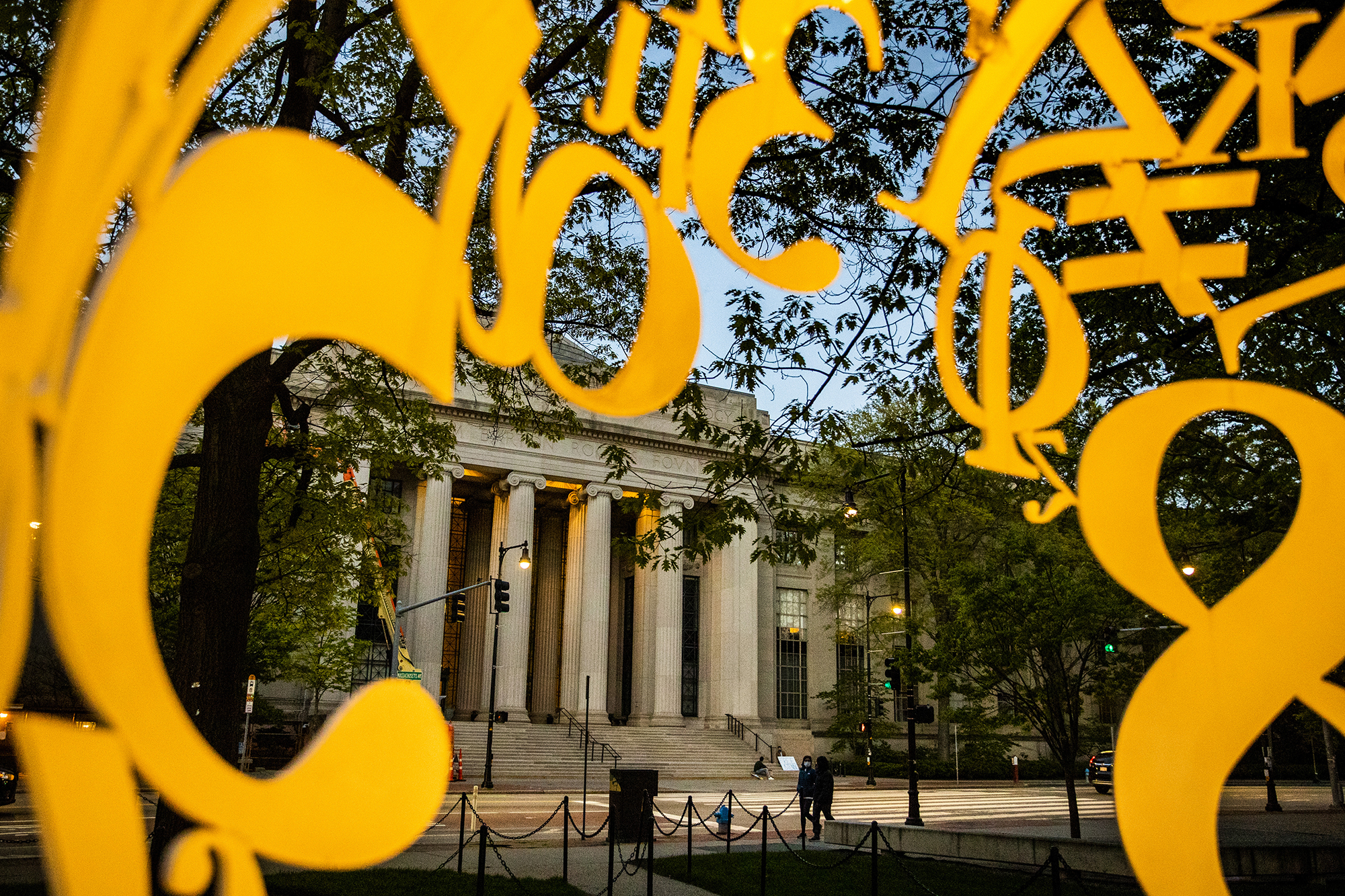 A new graduate fellowship fund has been established at MIT to honor Professor Emeritus Harvey P. Greenspan, who helped guide the Institute’s applied math program in its formative years and laid the foundation for its future success.

Greenspan played an influential role in establishing applied mathematics as a subject in its own right, and his work in fluid dynamics has had applications not only in industry but in research fields ranging from tsunamis to cancer.

“He was very objective and fair, and always put the department’s interests first,” says Professor Hung Cheng, a longtime Greenspan colleague on the MIT math faculty, who endowed the fellowship with his wife, Jill. “Sixty years later, applied math is a very strong part of the math department at MIT and in no small part because of him,” he said. “The applied math community is very fortunate to have had a leader of his character to set the path in the right direction.”

A physical applied mathematician, experimentalist, and theoretician in fluid dynamics, Greenspan joined the MIT Department of Mathematics in 1960. He served as chair of the Applied Mathematics Committee from 1965 to 1975 and 1983 to 1985 before retiring in 2002.

Cheng first met Greenspan on being appointed a junior member of the applied math faculty in 1965. “I found him to be honest and very straightforward,” Cheng recalled. “He always had a high standard about what he wanted to do.”

The fellowship is intended to benefit rising scholars in the field of fluid dynamics, relieving their tuition burden so they can focus on their research.

Cheng said he and his wife created the fellowship fund to recognize and honor Greenspan’s contributions to MIT and scientific research.

“He was a top-notch scholar, first rate, who won all kinds of awards and honors and who gave up a lot of his research time to work on developing this young applied math committee so it would be a strong and permanent part of the department,” Cheng said.

“Something few people know is that he also is very talented in the arts, with a sophisticated eye for both contemporary and classical works of art. He also collects scientific instruments, repairing and restoring them. He is quite the Renaissance man.

“We want to ensure his contribution is remembered,” Cheng said. “We want a bigger audience to be inspired by Harvey Greenspan and follow in his footsteps.”

Gifts Innovation for Impact MIT Core
Give to MIT