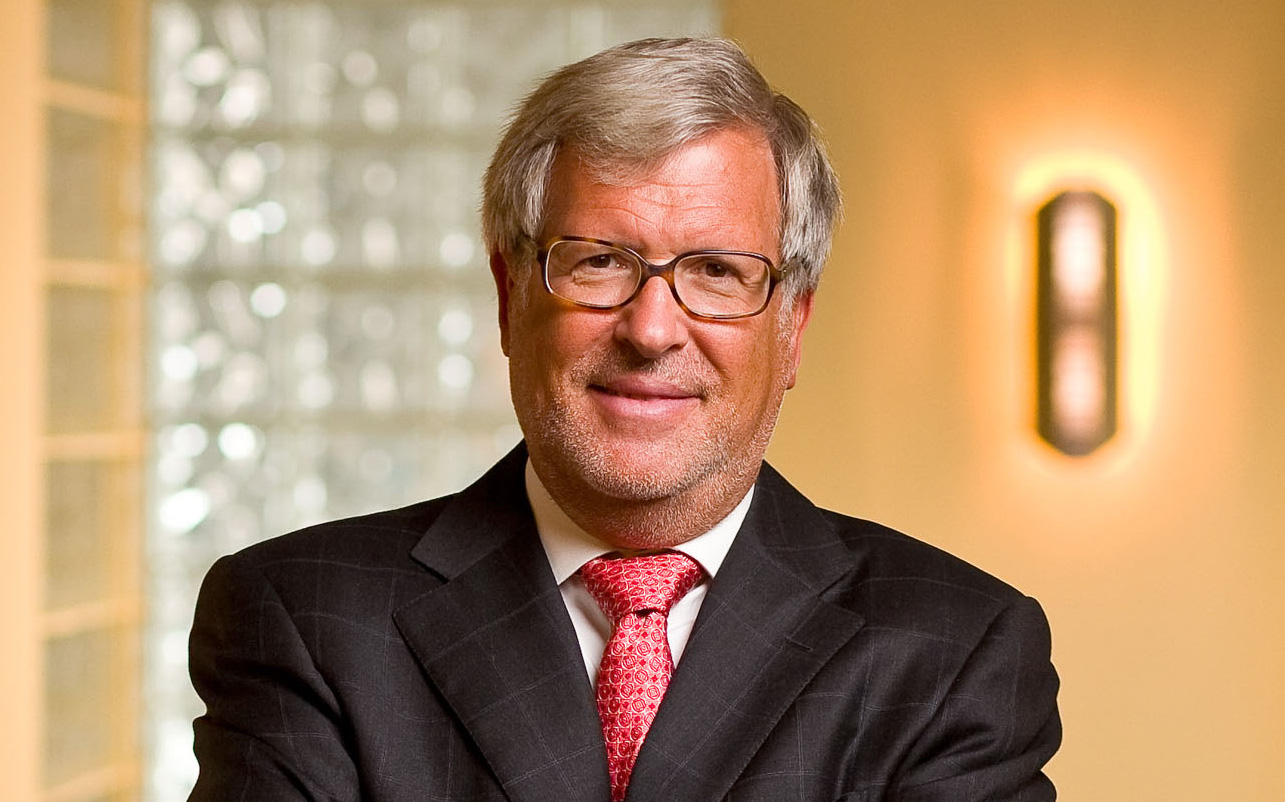 This story originally appeared on MIT News on August 3, 2018.

MIT’s Institute for Data, Systems, and Society (IDSS) has taken a major step forward thanks to a generous endowment gift from Phyllis Thurm Hammer and the Hammer family, establishing the Michael Hammer Fellowship Fund. The Hammer Fellowships will be awarded annually to IDSS doctoral candidates in the Program in Social and Engineering Systems (SES). In addition, the Hammer family’s gift will also support postdoctoral fellows in IDSS.

The first Hammer Fellowship recipients were chosen this summer: Manxi Wu SM ’17, a second-year PhD student in SES; and Cate Heine and Leon Yao, joined SES in September. The first postdoctoral fellow is Kiran Garimella, who will start in February 2019. Ultimately, the endowment will support 10 scholars annually.

Since its launch in 2015, IDSS has been helping drive a revolution in the use of data drawn from networks and systems throughout society. IDSS is advancing education and research with a broad, ambitious goal: harness the massive amounts of data being generated, and use it to create knowledge and address complex societal challenges. IDSS faculty, researchers, and students are turning data troves into practical solutions on subjects ranging from transportation, climate, finance, and health care to social challenges such as radicalization, mass migration, and false news stories. The SES program is educating students to be researchers, policymakers, and thought leaders who solve society’s most pressing problems using ideas and analytical methods at the nexus of engineering, social sciences, and data science.

In a short time, IDSS has achieved success on three strategic fronts. It has hired and promoted a major corps of faculty, now engaging more than 80 core and affiliate faculty from all five schools at MIT. It has driven an expanding academic program, welcoming 24 SES doctoral students, launching an undergraduate minor in statistics, and undertaking development of both an interdisciplinary statistics PhD and an online MicroMasters in statistics and data science. And it has been the catalyst for a growing number of major, multidisciplinary research projects—from ways of improving nuclear power generation facilities to assessing the health benefits of China’s climate policies to reducing control overheads in wireless networks.

The addition of the Hammer Fellowships will empower the SES program to attract and support top students in the field. The Michael Hammer Fellowship Fund will also support valuable programming for IDSS scholars, and will underwrite two postdoctoral research fellows who will further expand the Institute’s research initiatives.

“Social and Engineering Systems is, in many ways, an extension of Michael Hammer’s insights and work,” observes Munther Dahleh, director of IDSS and the William A. Coolidge Professor of Electrical Engineering and Computer Science. “He recognized that solving major societal challenges begins with an understanding of how complex systems function and interact—and that it requires a careful teasing apart of the interplay among inherently different kinds of systems: physical and engineered, economic and social-behavioral, and institutional.”

Michael M. Hammer ’68, SM ’70, PhD ’73 was a much-lauded educator, visionary engineer, and pioneering business leader and author. As a full-time MIT faculty member from 1973 to 1984, he was hailed for his teaching in courses on programming language processors, computer language engineering, data base management, and office automation. His research in the latter two fields earned him an international reputation.

“Michael was, at heart, a life-long student and a life-long teacher,” says Phyllis Thurm Hammer, herself a former MIT bioscience researcher. “MIT was an integral part of his life—as a student, faculty member, and long-time collaborator. Even after he stepped away from a full-time faculty role, he remained a passionate educator and mentor, providing intellectual guidance and unique perspectives through adjunct faculty roles at MIT and Oxford University and the hundreds of classes he taught for corporate leaders around the world.”

As a business thought leader and consultant, Hammer helped drive fundamental changes in the nation’s engineering and business landscape. Widely known for his founding role in the business reengineering movement and his formulation of the process-centered organization, Hammer sought to transform business in ways that not only made it more efficient, but more personally engaging for workers across the entire corporate spectrum. As just one measure of his impact, he was named by TIME magazine to its first list of “America’s 25 Most Influential Individuals.”

“Our family believes that creating the Michael Hammer Fellowships—supporting new generations of systems thinkers and integrative problem solvers at MIT—will continue Michael’s legacy of impactful and iconoclastic research and education,” says Phyllis Thurm Hammer. “It is one of the best ways we could honor his memory.”