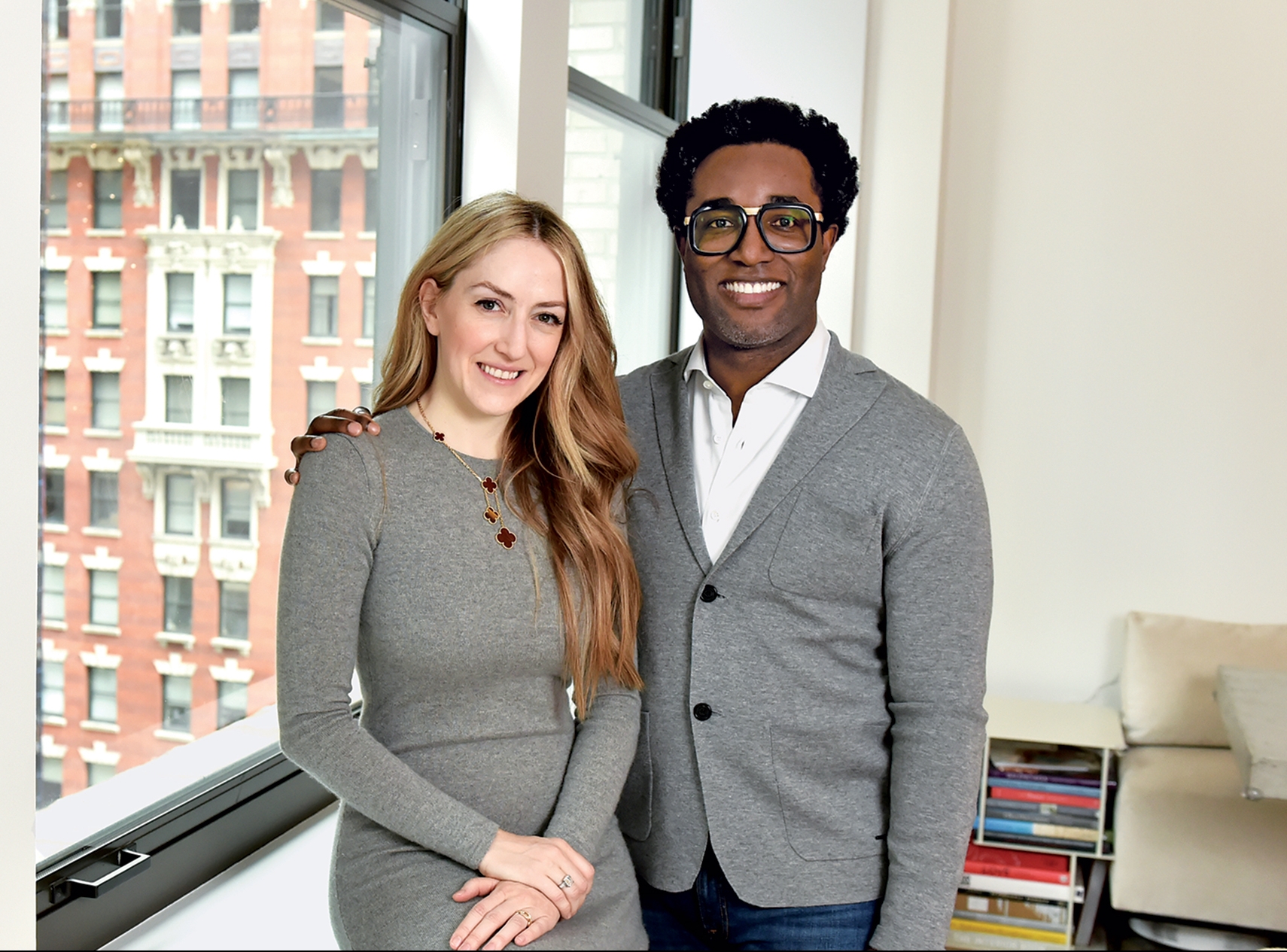 This article originally appeared in the Spring 2020 issue of MIT Spectrum.

Attending MIT’s Minority Introduction to Engineering and Science (MITES) program was an inflection point for Kow Atta-Mensah ’04, now a managing director at Morgan Stanley in New York. Under the umbrella of the MIT Office of Engineering Outreach Programs (OEOP) in the MIT School of Engineering, MITES brings rising high school seniors with exceptional academic records to campus free of charge for six weeks of rigorous coursework.

Kow was born in Ghana and moved to California with his parents when he was five, growing up as one of the few people of color in his community. At MITES, he was surrounded—for the first time—by people who not only looked like him but were “as smart or smarter” than he was. Kow describes the experience as empowering. “It was the first time in my life I felt I wasn’t the only one of something,” he says. “It changed my entire perspective.”

Successfully completing MITES gave Kow a “tailwind” through his last year of high school. He challenged himself to work even harder, taking on additional advanced placement classes because there was “nothing they could throw at me that would be harder than what I just did.” The MITES experience, which centers on supporting success in science and engineering, also solidified Kow’s desire to attend MIT.

Kow arrived on campus as a first-year student in the fall of 2000 along with some friends he made at MITES, but he says that without sponsorship from OEOP donors, that might never have happened. In recognition of his life-changing experience, Kow and his spouse, Josie Atta-Mensah, recently created a significant endowment at MIT. The Kow and Josie Atta-Mensah Fund supports the OEOP with the goal of growing MITES and expanding opportunities for future students.

Kow went on to graduate from MIT with a degree in computer science and engineering, but a call from a friend pivoted his career in an unexpected direction. The friend was looking for a software engineer for his finance company, and Kow was intrigued by the firm’s cutting-edge work in artificial intelligence. He signed on and quickly became immersed in finance. He also discovered he was naturally gifted with financial derivatives. Two years later, he was recruited by Morgan Stanley for a position in an energy risk management structuring group, which he now leads. “I wasn’t planning this career, it just happened organically,” he says.

The couple’s success has enabled them to give back to causes they’re passionate about. They support organizations focused on helping underserved women with young children and on expanding educational opportunities for children living in poverty. While Kow had given small gifts to MIT over the years, Josie encouraged him to consider a larger gift so that MITES could impact other students’ lives as it had his.

“MITES is a telescope focusing on these bright shining stars who run the risk of going unnoticed,” says Josie, who was a director at Ralph Lauren and is now home full time with the couple’s young daughter. “The program does a beautiful job nurturing their potential and providing a springboard for their future.”

“Hearing that was instant acknowledgement that we were making a difference,” says Kow. “[The gift] is expanding the program and helping to reach more people, and that is amazing.”

Gifts Reinventing Education School of Engineering
Give to MIT