From Idea to Impact, By Way of the Deshpande Center 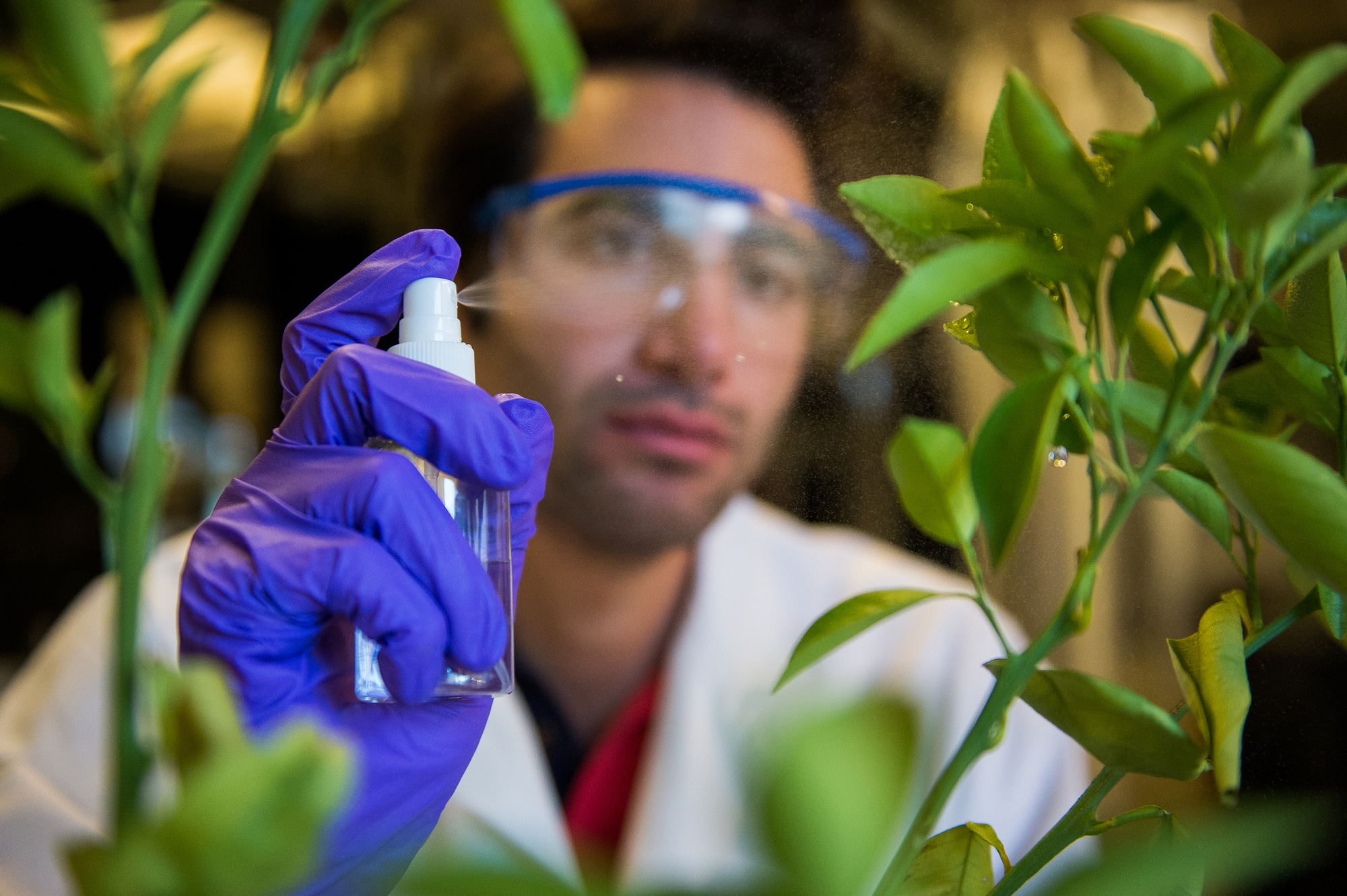 In 2002, the MIT Deshpande Center for Technological Innovation created a model for taking innovative technologies from lab to market in the form of breakthrough products and companies. By empowering MIT’s researchers to make a difference in the world, the Deshpande Center has been the conduit for creating innovations that bring about change in some of the largest issues in health, information technology, energy, and other fields.

The Deshpande Center has provided over $17 million in grants to more than 143 MIT leading-edge research projects, and provided hundreds of MIT faculty, graduate students, and postdocs with mentorship and guidance that helps them bridge the gap between the laboratory and marketplace. More than 30 projects have spun out of the center to become independent startups, having collectively raised more than $700 million in outside financing.

Though a diverse group, all of these startups are grounded in solutions to tough technical problems. Among them: 1366 Technologies, which aims to make the cost of solar power competitive with coal power with its breakthrough technology for solar photovoltaics manufacturing; Ambri, whose liquid metal battery technology offers a game-changing electricity storage solution; TARIS Biomedical, which is developing targeted new therapies for millions of patients suffering from difficult-to-treat bladder diseases; and EyeNetra, which focuses on low-cost, mobile-phone-based diagnostics for vision correction.

On the journey from idea to impact, exciting new possibilities can arise. Take, for example, a widely shared 2012 video of ketchup flowing effortlessly and cleanly from a glass bottle. That video—created by J. David Smith SM ’11, working with associate professor of mechanical engineering Kripa Varanasi SM ’02, PhD ’04—presaged the launch of LiquiGlide, a company that designs highly slippery, custom coatings for a variety of applications. The genesis of its technology platform goes back to research on heat dissipation in nanoengineered surfaces that was initially funded by an MIT Energy Initiative seed grant and an innovation grant from the Deshpande Center. Today, LiquiGlide is on a mission to drastically eliminate waste not just in the food industry but in areas such as health care and energy. And its research continues: in one of Varanasi’s current projects being funded by the Abdul Latif Jameel Water and Food Systems Lab and managed by the Deshpande Center, the platform enables drops of pesticide to better adhere to leaf and fruit surfaces, reducing runoff and helping to limit pollution of soils, surface water, and groundwater.

In the words of philanthropist Gururaj “Desh” Deshpande, who established the center with his wife, Jaishree Deshpande: “We don’t see a lot of difference between developing a new technology in the lab, starting a company, or engaging in philanthropy….By showing these very talented researchers how to commercialize their innovations so they have a real-world impact, the MIT Deshpande Center is helping them become change makers—people who don’t just leave things at the idea stage but push ahead and actually make their ideas happen.”

Pictured: Maher Damak SM’15, working in the Varanasi Lab, applies a new formula to orange trees being grown on campus.