Images of the City

Images of the City 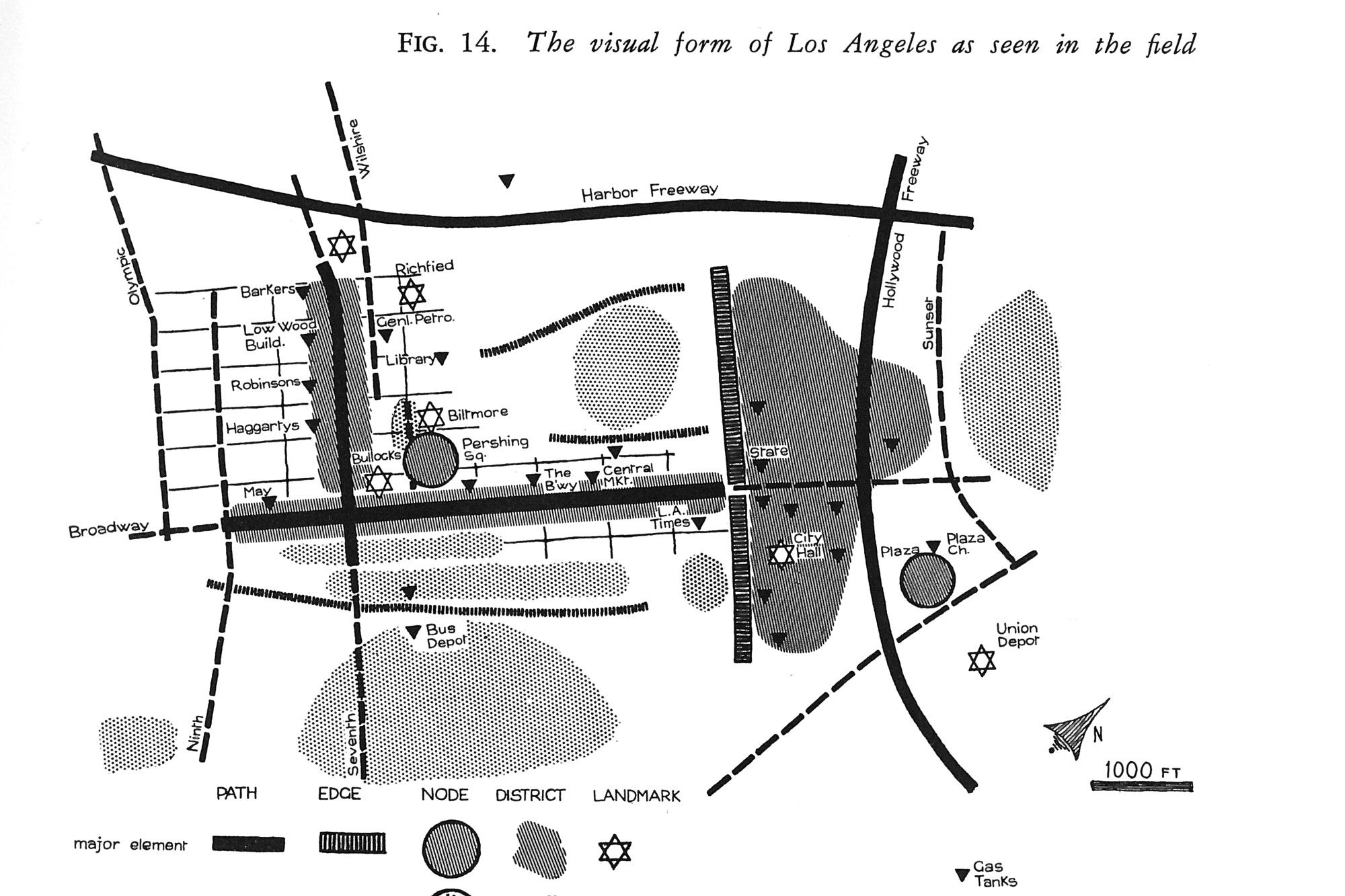 Lynch was one of the 20th century’s most influential American city planners. His seminal 1960 book, The Image of the City, summarized five years of empirical research on how people perceive their cities. Lynch introduced the concept of “imageability,” which analyzed how a city’s residents perceived and navigated its features to determine the most important structural elements: paths, edges, districts, nodes, and landmarks.

Environment School of Architecture and Planning