The Indiana Jones of Astrophysics 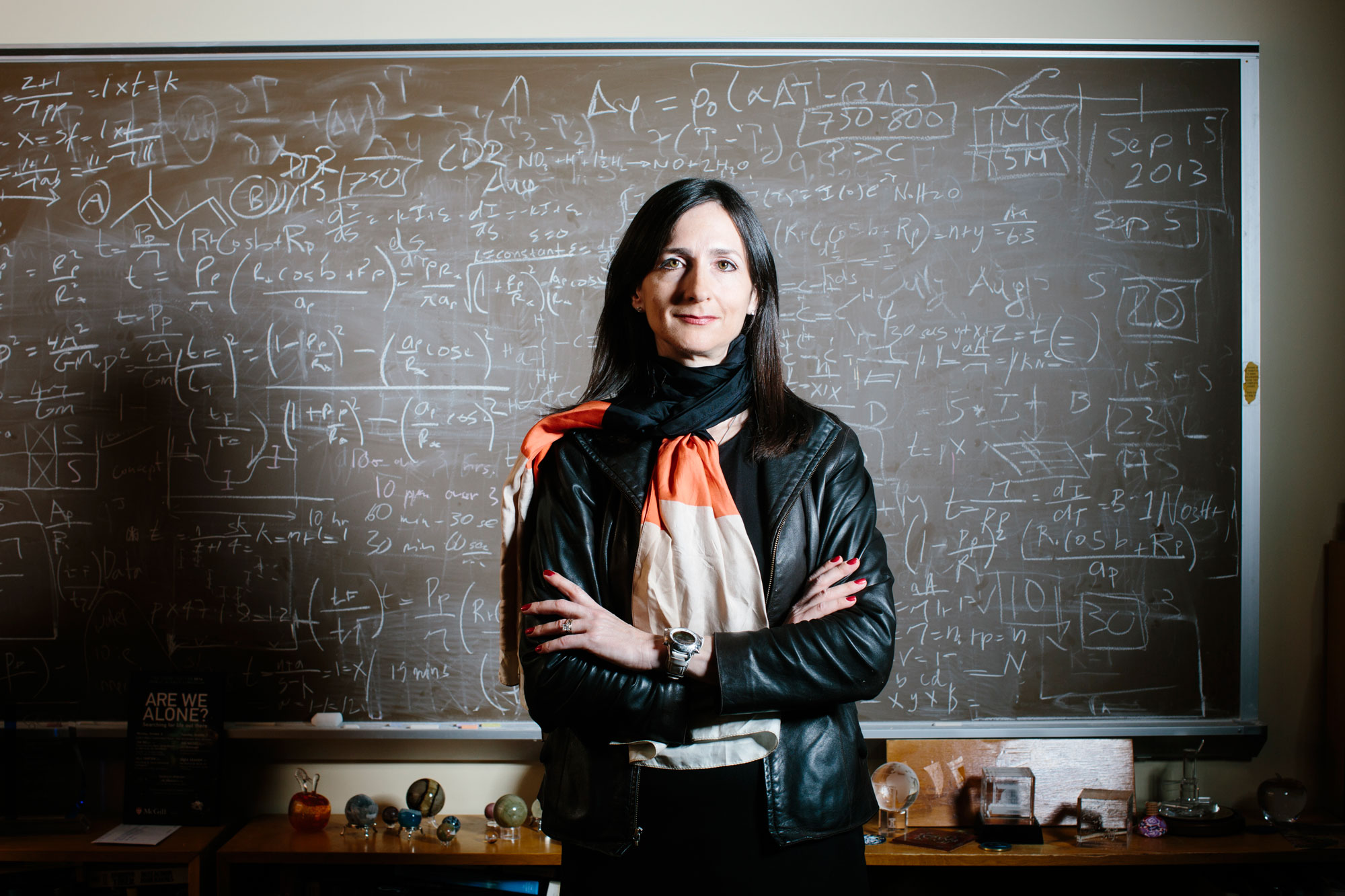 Sara Seager explores the vast and unknown world of exoplanets—planets that orbit stars other than our sun. The Class of 1941 Professor of Planetary Science and Professor of Physics has pioneered novel space mission concepts and innovative theories about life on other worlds.

Seager is a 2013 MacArthur Fellow, appeared on the 2012 Time Magazine “Most Influential in Space” list, and wrote the book on exoplanet atmospheres (literally; that’s its title). Her work led to the first detection of an exoplanet atmosphere and she developed a nanosatellite “ExoplanetSat,” a tiny telescope aiming to be the first of a fleet of satellites specifically designed to discover exoplanets. Additionally she is part of the MIT-led NASA mission, the Transiting Exoplanet Survey Satellite (TESS), which launched in April 2018.

TESS will monitor more than 500,000 stars, searching for the temporary drops in brightness that signal the presence of planets. The mission, which is the first-ever space-borne all-sky transit survey, will identify planets of all sizes, from small rocky planets to giant planets. Seager hopes that TESS might help her locate her field’s “holy grail”: the discovery of a planet that shows signs of sustaining life. To find multiple such planets, is, she believes, within reach. “Under the laws of physics and chemistry, everything is possible for exoplanets,” she says.