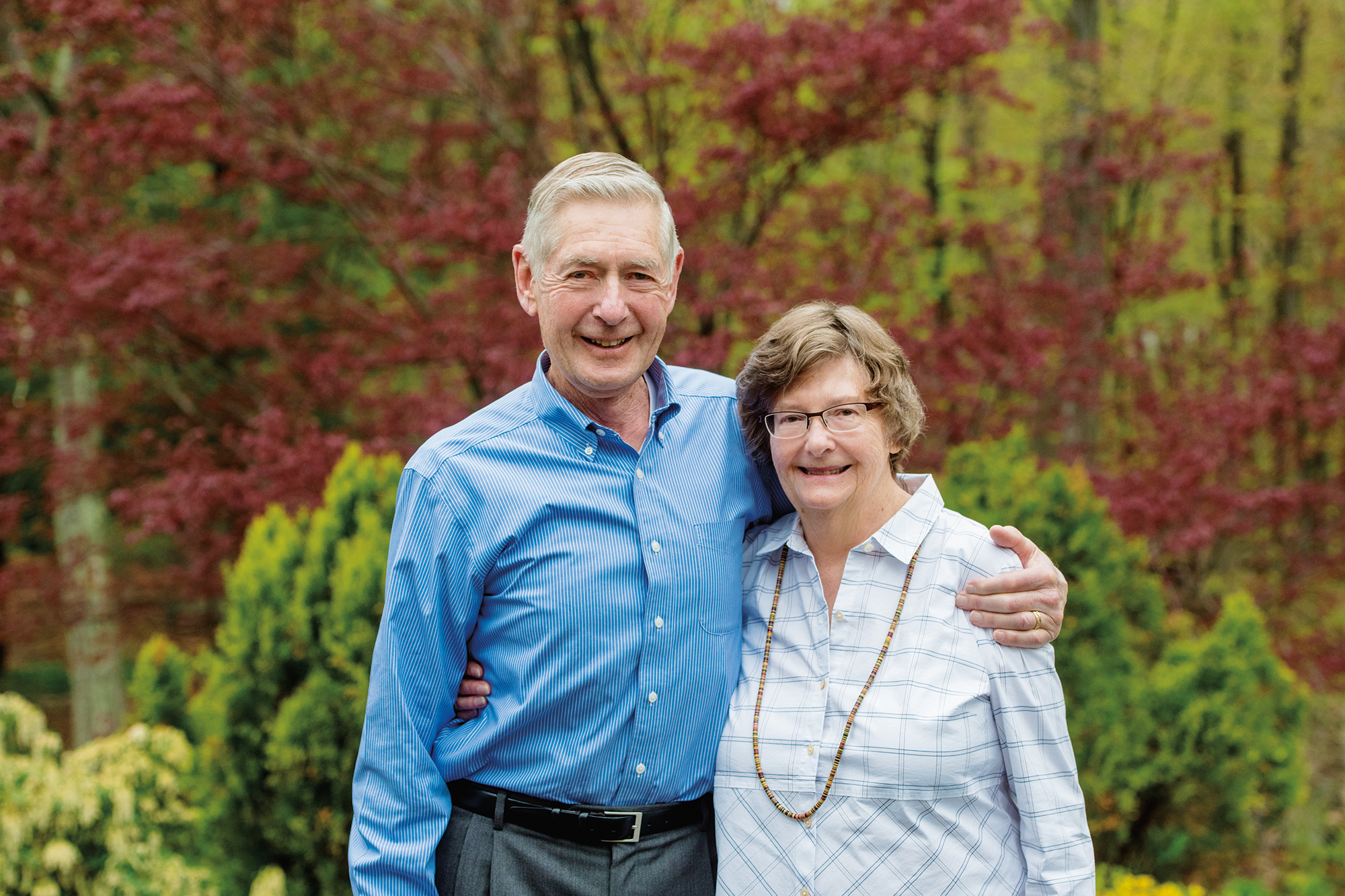 This article originally appeared in the Summer 2019 issue of MIT Spectrum.

As an undergraduate, Lew Counts ’65 experienced a phenomenon not uncommon among MIT students: The field that held his interest most strongly hadn’t been invented yet. For him, it was integrated circuits. “So, how is it that I had a successful career in integrated circuits?” he says, laughing. “The answer is a solid basic preparation in physics, chemistry, and mathematics from MIT.”

Alongside the academics, Lew says, life-changing mentorship and connections stemmed from his time at MIT. Shortly after graduating, these connections led to his meeting Ray Stata ’57, SM ’58. Stata had cofounded Analog Devices, and Lew spent the majority of his career working there. “I took the job with Ray after he told me about his vision of working in integrated circuits, which was a crazy idea at the time,” Lew says. Fortunately, Lew has a philosophy reflective of the climate of innovation at MIT: “If it doesn’t sound like a crazy idea, it probably isn’t worth it.”

Lew met his spouse, Connee, while he was at MIT and she was at Radcliffe College. From their combined life experience, they both believe that the inspiration that leads to world-changing breakthroughs is often intertwined with a person’s overall well-being. “MIT opened up a world to me, intellectually, professionally, and personally,” Lew says, naming James Roberge ’60, SM ’62, ScD ’66 as an important mentor. Roberge, who was a doctoral student when Lew worked in his lab, went on to become an influential MIT professor.

In recent years, the Counts have increased their giving to the Institute, inspired by President L. Rafael Reif’s mission to bolster programs that support “mind, hand, and heart” at MIT. They particularly support the Office of Engineering Outreach Programs (OEOP), which facilitates science and engineering experiences for middle- and high-school students. OEOP programs are free for all qualifying students and range from immersive six-week academic experiences to Saturday seminars that give students a taste of the rigorous MIT curriculum and campus life.

The Counts are involved with a variety of philanthropic organizations as volunteers and financial supporters, but a common thread runs through their giving: the goal of creating equity and increasing access to education, particularly through programs like OEOP. “We’re conscious of the enormous inequality that we currently have in our society, which results in an achievement gap for students,” says Connee.

“With our support to MIT and other organizations, we’re interested in opening doors, offering new opportunities, and trying to level the playing field.” Connee’s background in education, which includes a doctorate from Harvard, and Lew’s engineering experience fuel their mutual passion for supporting STEM and liberal arts education.

For that reason, one way the Counts support MIT is through scholarships. “There are a lot of talented students in the world, and to an amazing extent the reputation of a school depends on the quality of the students—and other top schools are also trying to recruit them,” Lew says. Connee adds, “It’s not just important to bring them here—it’s also important to support them while they’re here at MIT.”

It is MIT’s efforts to make sure that all qualified students can enroll and thrive at the Institute that has made the Counts such ardent supporters. “MIT’s leaders in recent years have put a strong emphasis on educating the whole person, as well as on academic excellence,” says Lew. “Our goal is for students to feel well prepared in terms of their intellectual abilities and their interest in engaging with society so they can help change the world for the better.”