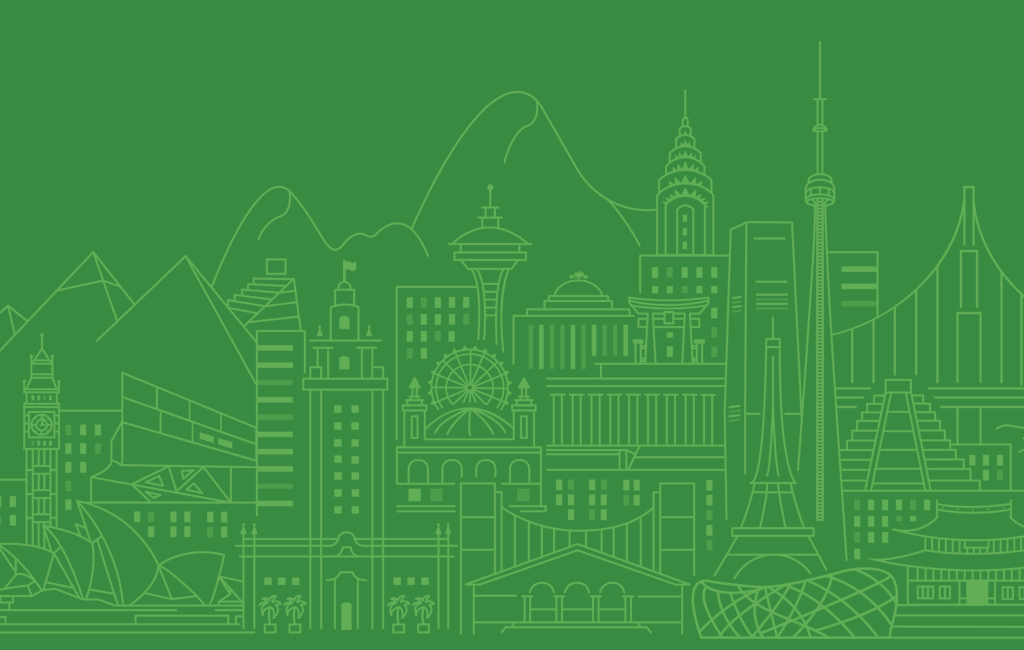 “We’re in an emergency, and we need a coordinated effort with all hands and all minds on deck trying to solve this problem.” The urgency in that call to confront climate change, issued by MIT faculty member Asegun Henry SM ’06, PhD ’09, reverberated throughout MIT Better World (Sustainability), a virtual gathering of the global MIT community held on March 16.

More than 830 attendees from 57 countries logged on to learn about climate change solutions in development at MIT and to consider how, in the words of Provost Martin A. Schmidt SM ’83, PhD ’88, “Every academic discipline in every corner of our community can contribute to solving this global challenge.” Schmidt, who is the Ray and Maria Stata Professor of Electrical Engineering and Computer Science, moderated the main session of the program, which also featured Vice President for Research Maria Zuber and linguistics graduate student Annauk Denise Olin.

Henry is the Robert N. Noyce Career Development Associate Professor in the Department of Mechanical Engineering and director of the Atomistic Simulation & Energy Research Group. “The laws of thermodynamics tell us that if there is an imbalance in the rate at which we are heated by the sun … the planet will become too hot for human beings to live here. So that means we must make radical change,” he told the online audience of MIT alumni and friends. Henry’s own research focuses on energy storage, one of the greatest challenges to sustainable energy adoption. “We have to store renewable energy when we have an overabundance, and then discharge it back to the grid whenever it’s needed,” he explained. “We need the price of solar, plus batteries, to be cheaper than gas. And today that’s not true.”

“People used to laugh when I talked about fusion, but they’re not laughing anymore.”

Zuber, the E. A. Griswold Professor of Geophysics, touched on the psychological and economic barriers to moving societies away from the use of fossil fuels, noting that both of her grandfathers were coal miners in Eastern Pennsylvania. “The burning of a fossil fuel, anthracite coal, was the foundation of the community and the way of life where I grew up,” she said.

Still, Zuber—who was recently tapped by the Biden Administration to co-chair the President’s Council of Advisors on Science and Technology—expressed optimism for a sustainable future: “Our past is full of scientific and technological breakthroughs that have changed our species’ course—and changed countless lives for the better.” She highlighted three promising areas of research at MIT: improved battery storage technology, carbon capture, and nuclear fusion.

“People used to laugh when I talked about fusion,” she said, “but they’re not laughing anymore.” This long-sought energy source may finally be coming within humanity’s reach, transforming the fight against climate change: “The key ingredient for fusion energy—hydrogen—is essentially both free and inexhaustible,” Zuber noted. In collaboration with private fusion startup Commonwealth Fusion Systems, MIT is designing and building SPARC, a compact, high-field fusion device that will demonstrate net energy—producing more energy than it consumes—for the first time in history. SPARC is a key step toward building a fusion power plant capable of producing electricity continuously within as few as 15 years.

“The climate is changing so much, so fast, our elders literally don’t have words for the way sea ice is behaving.”

The third presenter was Olin, a graduate student in the MIT Indigenous Languages Initiative, where she works to preserve her Native language of Iñupiaq. “Embedded in our indigenous languages are lessons in how to take care of the environment,” she said. For example, Iñupiaq has more than 100 terms to describe ice conditions. But now, “The climate is changing so much, so fast, our elders literally don’t have words for the way sea ice is behaving.”

During her mother’s childhood in the Alaskan village of Shishmaref, several feet of sea ice would form and remain from October to June, offering protection from storm surges. “In February 2018 and 2019,” she said, “there was no ice at all.” Erosion has resulted so fast that houses and roads have dropped into the sea without warning, and villages like Shishmaref are being forced to move away from the ocean they rely on for food. In fact, according to Olin, the word “erosion” does not capture the magnitude of the crisis. She has helped to coin an Inuit word, usteq, to describe the intersection of coastal flooding, permafrost degradation, and erosion that results in catastrophic land collapse.

Olin hopes that a broader understanding of usteq will enable these events to be classified as a natural hazard by the Federal Emergency Management Agency, unlocking federal funding to help Native Alaskan villages move to stable ground. “We need more people to understand and talk about what’s at stake for our villages, for our people, and our shared humanity,” she said.

“The work we heard about tonight,” remarked Schmidt, bringing the main presentations to a close, “embodies the MIT commitment to curiosity and discovery in pursuit of a better, more sustainable world.”

Watch the full session and breakout sessions on a wide range of topics that include accelerating energy transition through education; carbon mitigation opportunities; the nexus of water, food, and climate change; and how to join the global alumni network in building a sustainable future.

This article was written by Christine Thielman and edited by Nicole Estvanik Taylor. It originally appeared on Slice of MIT on April 21, 2021.