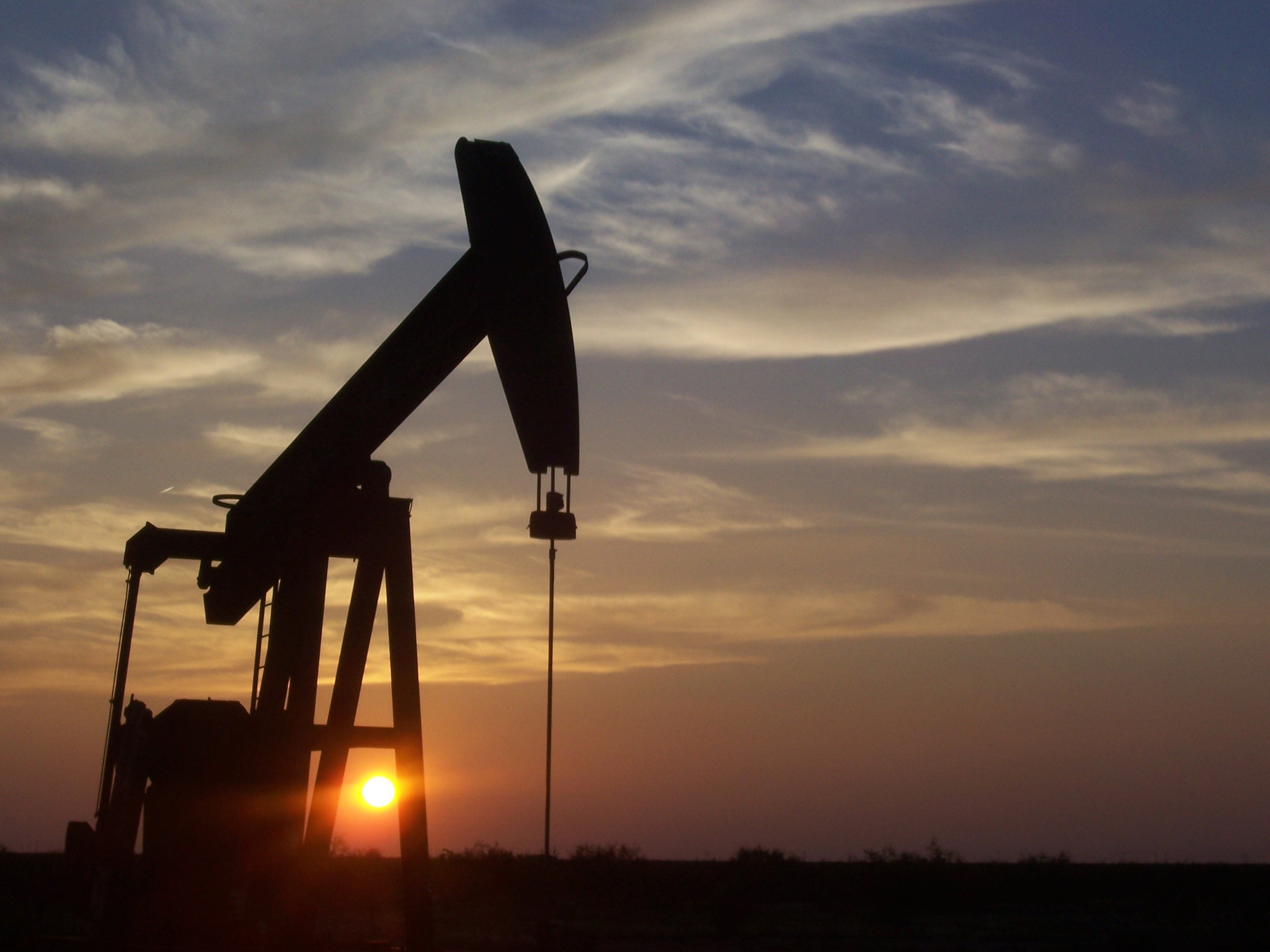 “Changing Article 27 of the Mexican Constitution—it’s more or less like trying to change the Second Amendment here in the United States,” explained Lourdes Melgar SM ’88, PhD ’92 during a February 2017 seminar hosted by the MIT Energy Initiative (MITEI). “It’s something very difficult, but it’s something that we were able to do.”

Article 27 gave ownership of Mexico’s oil and gas resources to the nation, with no concessions or contracts for private investment. This was a key barrier in enacting much-needed energy reform—reform that Melgar, who served as Mexico’s deputy secretary of energy for hydrocarbons from 2014 to 2016 and undersecretary of electricity from 2012 to 2014, was instrumental in framing and implementing. “For Mexico, since 1938, energy and particularly oil was equated with national sovereignty,” she said. “So the idea of opening up the energy sector to private investment was seen as a major challenge.”

The reform bill, signed in December 2013, along with 21 subsequent energy laws, moves Mexico’s energy sector from state-owned monopolies to competitive markets, where hydrocarbons in the subsoil belong to the nation and private companies can participate in upstream activities through auctions. “The reform is not the outcome of an ideological position. This is an important point for me to make,” Melgar told the MITEI audience. “The reason Mexico needed energy reform is related to energy security, attracting investment, and state-of-the art technologies to develop resources in a sustainable way.”

Melgar, who earned a doctorate from the MIT Department of Political Science, followed up these achievements by becoming the Robert E. Wilhelm Fellow at MIT’s Center for International Studies. Her research during the yearlong residency focuses on the intersection of energy and policy, as well as on women’s roles in political and social transformation.