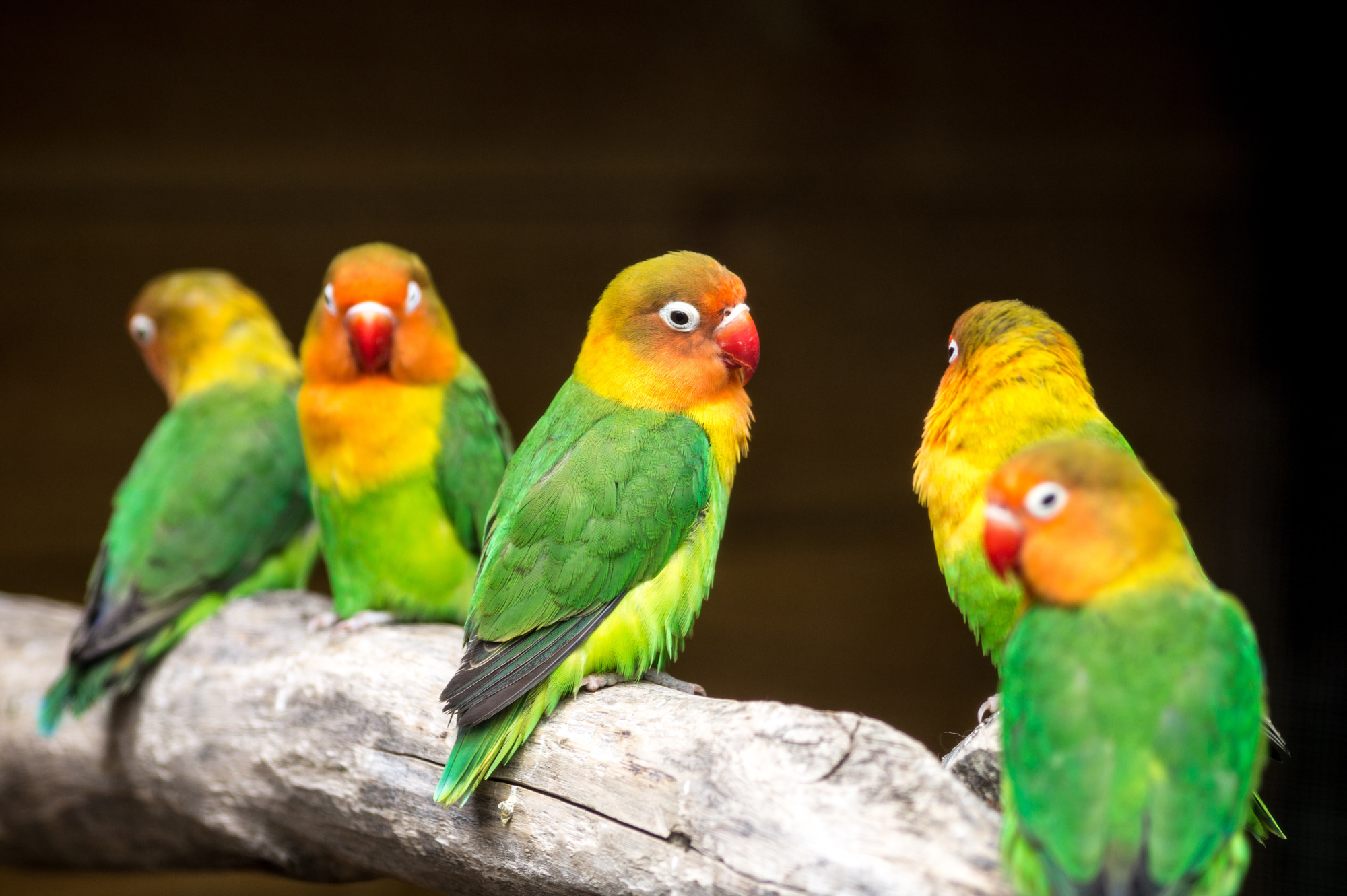 Birdsong, in its variable pitch and cadence, offers a glimpse into the syntax of human language once words are stripped away. We are, in fact, not so unlike these winged creatures in the ways we express ourselves.

This is the theory put forth by Professor of Linguistics and Kochi-Manjiro Professor of Japanese Language and Culture Shigeru Miyagawa, who hypothesizes that human language arose from the integration of two preexisting systems in nature: birdsong (the expressive layer, or in the case of humans, grammar) and primate alarm calls (the lexical layer, or words).

That research caught the eye of British composer Pete M. Wyer, who had himself noted similarities between speaking and birdsong. But he found the notion of scientific discovery an even greater catalyst—so much so that he based his choral work, “Song of the Human,” which interacts with an immersive soundscape to explore “the musical layer of language,” on Miyagawa’s Integration Hypothesis.

“[Wyer] literally pulled off that idea that if you take language and drop all the words, what you have is a system with which you can communicate, but without specific lexical meaning,” said Miyagawa, following the premiere of the musical work in October 2016. “Instead, you communicate intent and emotions. That’s what the expressive system is. That’s what gets you in contact with the world.”

That this meeting of inquiring minds should take place across disciplines and outside the traditional academic arena is fitting for Miyagawa, who has played an integral role on the faculty committee that has helped to create and steer MIT’s OpenCourseWare, and who is the cofounder of the Visualizing Cultures project, a richly contextualized online presentation of historical imagery. These two pioneering digital media tools highlight MIT’s embrace of open learning—and with “Song of the Human,” Miyagawa can point to yet another fruitful example of scholarship bridging divides.