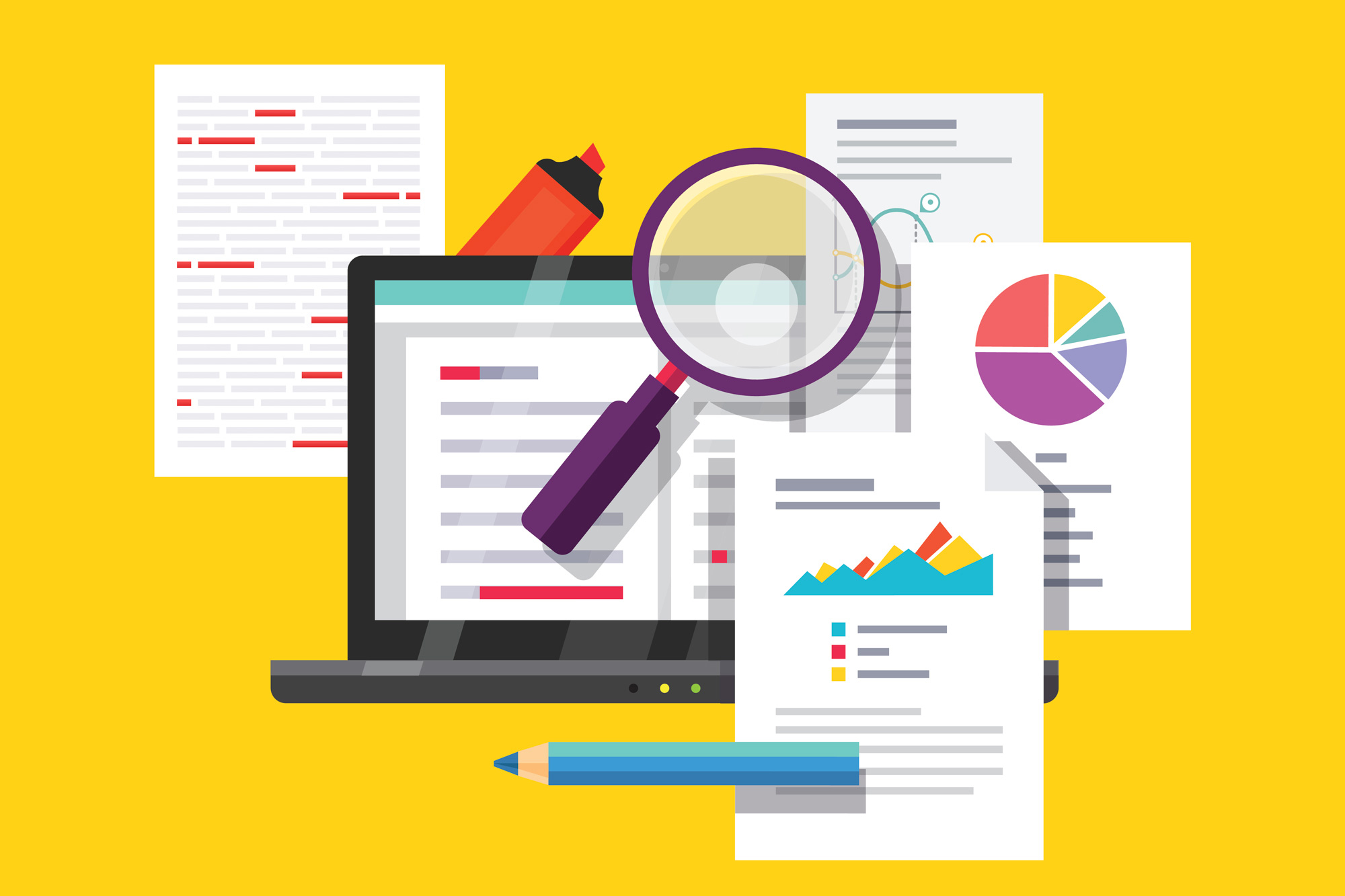 If you’ve been at MIT long enough, you’ve probably heard grumblings about peer-reviewed journals that are slow or uncooperative. But those problems are trivial compared to the challenges faced by researchers in other parts of the world.

Researchers in developing countries have to sift through lists of less familiar international journals that each have wildly different policies and review practices. That makes it more likely that papers will be sent back, which can delay publication times dramatically as they go back and forth with editors. Early-career researchers in particular are more likely to have their work sent back for corrections or fall victim to predatory journals that only care about collecting publication fees.

On the other side of the aisle, many international journals are doing their best to publish quality papers despite limited resources.

PoolText is playing matchmaker for both groups. The company, cofounded by Ali Furkan Akin MBA ’16, has created a platform in which researchers can upload manuscripts and receive invitations to submit their work from peer-reviewed journals around the world.

PoolText sorts papers and journals by subject and uses artificial intelligence (AI) to provide feedback to the authors on manuscript readability, reference accuracy, and up-to-dateness, helping researchers correct problems before submission and streamlining the review process for journals.

“We are trying to address the needs of researchers, especially in their early years,” explains Akin. “We’re removing the friction for them to publish papers in the best possible journals.”

PoolText is currently helping thousands of researchers in more than 100 countries. It primarily works with medical, health science, and dentistry journals, although its AI tools can be used to evaluate research papers of any subject.

“Due to the nature of our services, we’re mostly helping researchers in developing countries, but we have lots of users from the United States and Europe,” Akin says. “On the journal side, we’re targeting journals that want to improve their impact and get more manuscripts from around the world. We like to think we support improvements in research outcomes globally.”

When Akin came to MIT as a Sloan Fellow in 2015, he had no plans to start a company.

“At MIT, I had the chance to meet people from so many different countries and career backgrounds,” Akin recalls. “It expanded my horizon and sparked an interest in entrepreneurship, just by being exposed to so many successful entrepreneurs.”

After graduation, he took a job with Sprint, but Akin’s newfound passion for entrepreneurship kept him connected to MIT. He began mentoring startup founders at MIT and in his home country of Turkey, something he continues doing today.

In one of those mentorship sessions with a friend and entrepreneur in Turkey, he got the idea for a platform to help researchers and scientific journal editors connect. The idea led to the first version of PoolText in 2017. At the end of that year, Akin returned to MIT to participate in entrepreneurial programs during the Independent Activities Period. He also attended entrepreneurship classes as an alumnus, where he workshopped the idea for PoolText with classmates.

“I utilized all the benefits MIT offers to alumni,” says Akin, who considers PoolText an MIT spinout. “In those classes after graduation, I used PoolText as a case study.”

Later on, Akin began meeting regularly with mentors through MIT’s Venture Mentoring Service (VMS), which he also continues to do today.

“The mentors have really helped in so many ways,” Akin says. “We have bootstrapped the company, and as an early-stage startup with limited resources, VMS provides a really good support system. I recommend it to any alum I meet who’s thinking about starting a company.”

Akin began by building machine-learning tools to give researchers feedback on their manuscripts.

“It helps them save significant time because even small structural errors could cause weeks to be lost, because communication with the journals takes a lot of time,” Akin says.

Soon PoolText grew into a platform for journal editors as well, providing scores on things like readability and reference quality to speed up review.

Today researchers can upload their manuscripts to PoolText and receive invitations from journals for free. PoolText offers free and paid tools to help researchers select journals.

Akin notes that in developing countries, the number of new journals and research papers is accelerating faster than in places like the US. He says PoolText’s services are especially useful for newer journals trying to attract more researchers.

“A new journal with a credible editorial board still can’t get many high-quality manuscripts because they aren’t well-known,” Akin says. “By using our platform, they can get manuscripts from the US, Asia, the Middle East, Europe, and the rest of the world. It enables them to improve their impact faster than would be otherwise possible.”

PoolText has recently begun working more directly with universities, providing affiliated researchers with access to its platform and also giving universities insights into how well they are training their researchers to publish their work.

Ultimately, Akin sees PoolText’s tools as a way to supercharge research around the world.

“We enable all parties to focus their efforts on the right things,” Akin says. “Our tools can help researchers to spend more time on research and journal editors to focus more on improving their content. For university administrations, the data we provide improve the quality of their institution’s research outcome.”

This story was originally written by Zach Winn and published in MIT News on January 4, 2023. Photo courtesy of  MIT News with iStockPhoto.

MIT Sloan School of Management
Give to MIT