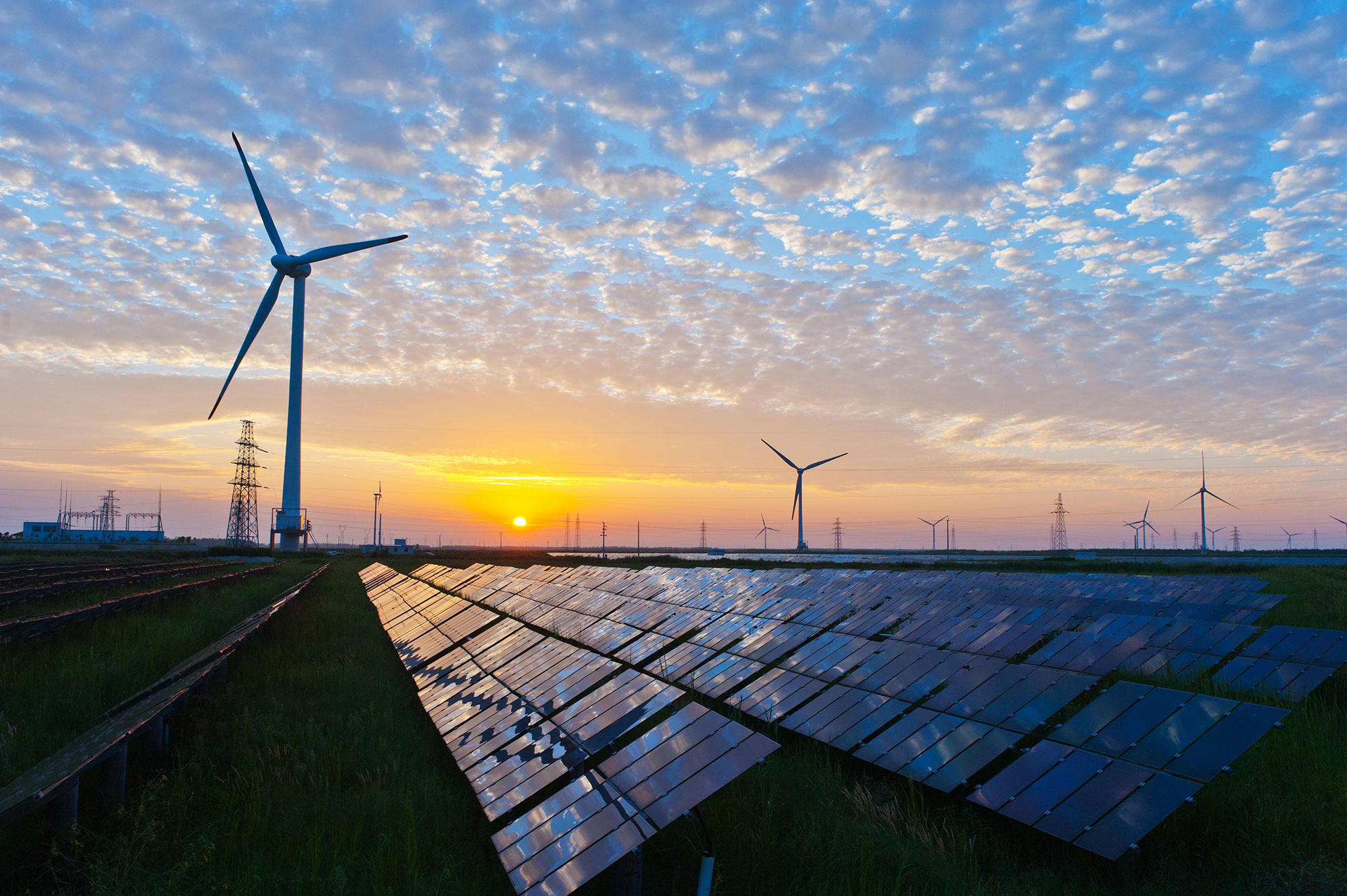 Learn more about the MIT Better World (Sustainability) event on March 16, featuring Maria Zuber, Vice President for Research and the E. A. Griswold Professor of Geophysics.

Climate change is a very personal issue to Maria Zuber, MIT’s vice president for research. A native of eastern Pennsylvania, she watched her grandfathers, both coal miners, battle black-lung disease. “The burning of anthracite coal drove my community and was a central part of my childhood,” says Zuber. “Yet it’s been known since the 1800s that combustion of fossil fuels puts CO2 into the atmosphere, and that the effects can be damaging.”

Today, the catastrophic effects of climate change are showing up even faster than models predicted, she observes. “If you just look at it that way, it’s easy to despair.”

Yet Zuber, also the E. A. Griswold Professor of Geophysics, remains optimistic. “People are looking at those effects based on what we know now, but I think about the actions that will be taken when we have technological breakthroughs and an improved understanding of the climate system,” she explains. “Those breakthroughs will happen—we just don’t know exactly when.”

Battery power
“Batteries are key to combating climate change because in the deployment of renewable energy, one of the greatest challenges is intermittency,” she explains. “We need to store the power of wind and sun so we can use them when the sun isn’t shining and the wind isn’t blowing. We need better battery capacity, efficiency, and design, and we need batteries that are made out of common-earth materials as opposed to rare ones.”

At the third in a series of climate action-focused symposia sponsored by the Institute this academic year, Yet-Ming Chiang ’80, ScD ’85, the Kyocera Professor of Ceramics in MIT’s Department of Materials Science and Engineering, provided examples of this effort. Chiang is a cofounder of Form Energy, one of the portfolio companies of The Engine, an MIT-based innovation hub for startups focused on technology with potential for changing the world. Chiang described research and development of batteries based on materials such as sulfur and zinc, which are cheaper and more abundant than the lithium commonly used today.

Solar and wind
While superior battery technology is still in our future, Zuber is already encouraged by the increased use of renewable energy. “Solar and wind energy are really penetrating into society, and a lot of new jobs are being created as a result,” she says. “Just renewables won’t solve all the problems, though. We also have to move toward decarbonizing other parts of the energy system where we haven’t made as much progress. But you can really see the tide starting to turn.”

Zuber cites the work of Vladimir Bulović, the Fariborz Maseeh Chair in Emerging Technology and founding faculty director of MIT.nano, who works to create next-generation, lightweight, flexible photovoltaics that could dramatically improve solar energy systems. “We have a lot going on in solar energy,” she says.

Fusion
On the topic of fusion, Zuber’s enthusiasm is boundless. “Fusion is the process that powers the sun, and we need to bring that process down to Earth,” she explains. “The fuel is hydrogen, a component of water, so it’s practically free and virtually inexhaustible.” The greatest obstacle to working with fusion is designing a device that creates more energy than it uses for power. “This is a really difficult challenge,” she admits. “But fusion could be an important contributor to limiting the change in our climate. It doesn’t put CO2 in the atmosphere, and there’s no radioactive fuel waste involved.”

Zuber highlights the Institute’s collaboration with Commonwealth Fusion Systems (CFS), a startup spun out of MIT’s Plasma Science and Fusion Center. MIT’s role in CFS was conceived by researchers led by center director Dennis Whyte, the Hitachi America Professor of Engineering and cofounder of CFS.

“People never took fusion seriously, but they seem to be taking it seriously now,” says Zuber. “We have considerable investment in CFS. The fact that the private sector is also investing heavily in fusion energy indicates optimism that the technology has matured to the point where it’s a reasonable longer-term investment.”

Outside engagement
In addition to research, Zuber described the Institute’s successful collaboration with other organizations and governments. In one example, MIT joined forces with two local organizations, Boston Medical Center and the Post Office Square Redevelopment Corporation, in a 2016 power-purchase agreement that resulted in the construction of a 650-acre, 60-megawatt solar farm on the site of a former tobacco farm in North Carolina. The power generated by the solar farm replaces power previously supplied by a coal-fired plant.

“We have also convened investment firms, fossil fuel companies, climate-scenario producers, environmental advocates, and NGOs, along with academics like ourselves, to explore the role of corporate disclosures with regard to climate change,” she says. “Companies are taking major risks if they don’t consider the financial consequences of global warming.”

Continued engagement with outside organizations and populations is key. “Climate change affects everybody on Earth, and MIT can’t solve a global problem alone,” Zuber points out. “A solution that might work here in Cambridge might not work in India or Africa, so we’ve sought out partners from different areas of the developing world. We need to consider those perspectives in energy solutions.”

Hope for the planet
Much of Zuber’s hope for climate action, she says, comes from MIT students.

“The greatest thing about our students is that they believe they can solve this problem,” she says. “We are not dispirited — we will keep working to find a solution.”

Health of the Planet
Give to MIT