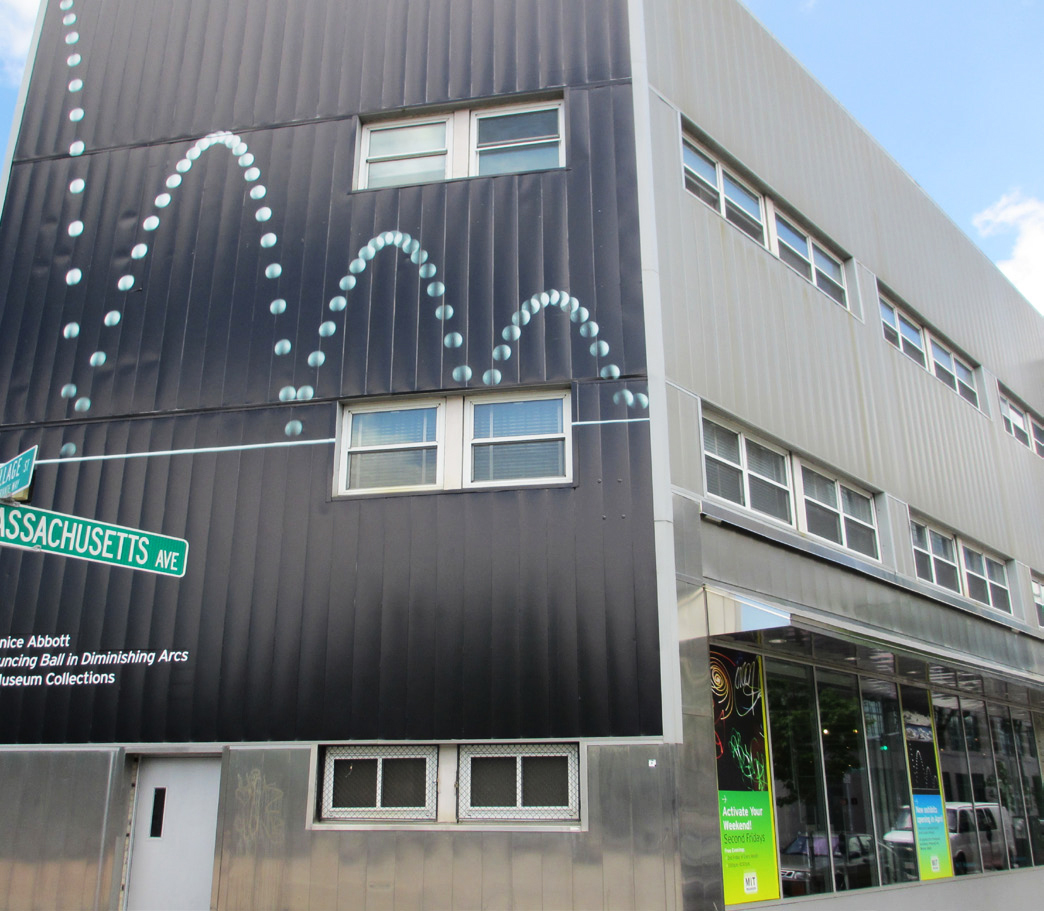 Mark R. Epstein ’63, a member of the MIT Corporation and leader in telecommunications and electronics systems, has endowed the directorship of the MIT Museum.

The gift was announced by Institute Professor Phillip Sharp, chair of the MIT Museum Advisory Board, and Associate Provost Philip Khoury, the Ford International Professor of History.

The Mark R. Epstein (Class of 1963) Director of the MIT Museum is the first endowed position in the museum and will be held by John Durant, its incumbent director and an adjunct professor in the MIT Program in Science, Technology, and Society.

“This wonderful gift is the first of its kind for the MIT Museum, and it constitutes an extremely important step forward on the path toward strengthening the museum — not just today, but into the future,” Durant says. “It’s a personal honor for me to be the first holder of the newly endowed directorship, reflecting as it does the continuing generosity of Mark Epstein, who is both a longstanding friend and a tremendous supporter.”

Epstein has been senior vice president at Qualcomm since 1986, and is a longtime supporter of the MIT Museum and member of its advisory board. His involvement began in 1999; over the last 15 years, he has been a generous donor to capital projects and major exhibitions. In 2007 he made the lead gift to enable the museum’s expansion at 265 Massachusetts Ave. and the creation of the Mark R. Epstein (Class of 1963) Innovation Gallery.

The MIT Museum makes research and innovation accessible to all. The museum collects and preserves artifacts that are significant in the life of MIT. It also creates exhibitions, face-to-face programs, and online services that are firmly rooted in MIT’s areas of endeavor, and engages MIT faculty, staff, and students with the wider community. On a yearly basis, over 160,000 people visit the museum and its galleries.