The Matter of Minds 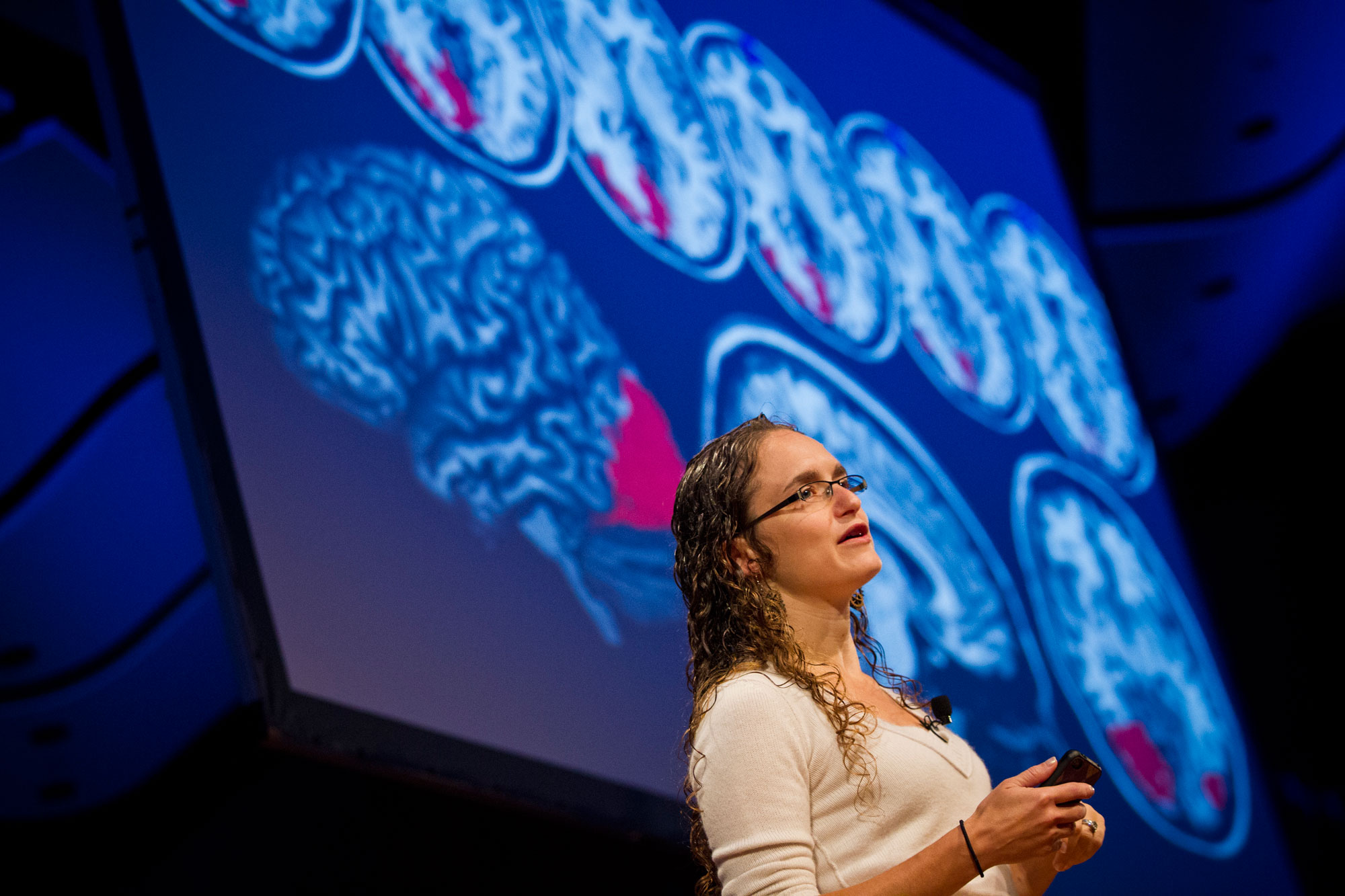 At the Center for Brains, Minds, and Machines (CBMM), researchers work to understand how the human brain produces intelligent behavior, and how we may be able to replicate that intelligence in machines. Founded in 2013 with a $25 million award from the National Science Foundation, CBMM is a multi-institute initiative that brings together computer scientists, cognitive scientists, and neuroscientists to create a new field, the Science and Engineering of Intelligence.

Much of CBMM’s work deals with the “Theory of Mind”—the mechanisms people use to infer the mental states of other people. Rebecca Saxe PhD ’03, professor of brain and cognitive sciences, is best known for her discovery of the brain region that handles Theory of Mind tasks. “We study these brain regions to answer a broader question,” she says. “How does the brain—an electrical and biological machine—construct abstract thought?”

CBMM researcher Joshua Tenenbaum PhD ’99 explores how humans learn so rapidly and flexibly about the world around them. “After seeing three or four examples of ‘horses,’ a two-year-old will confidently judge whether any new entity is a horse or not,” says Tenenbaum, professor of brain and cognitive sciences. “What is the underlying logic that supports reliable generalization from so little data? What are its cognitive and neural mechanisms? And how can we build more powerful learning machines based on those principles?”