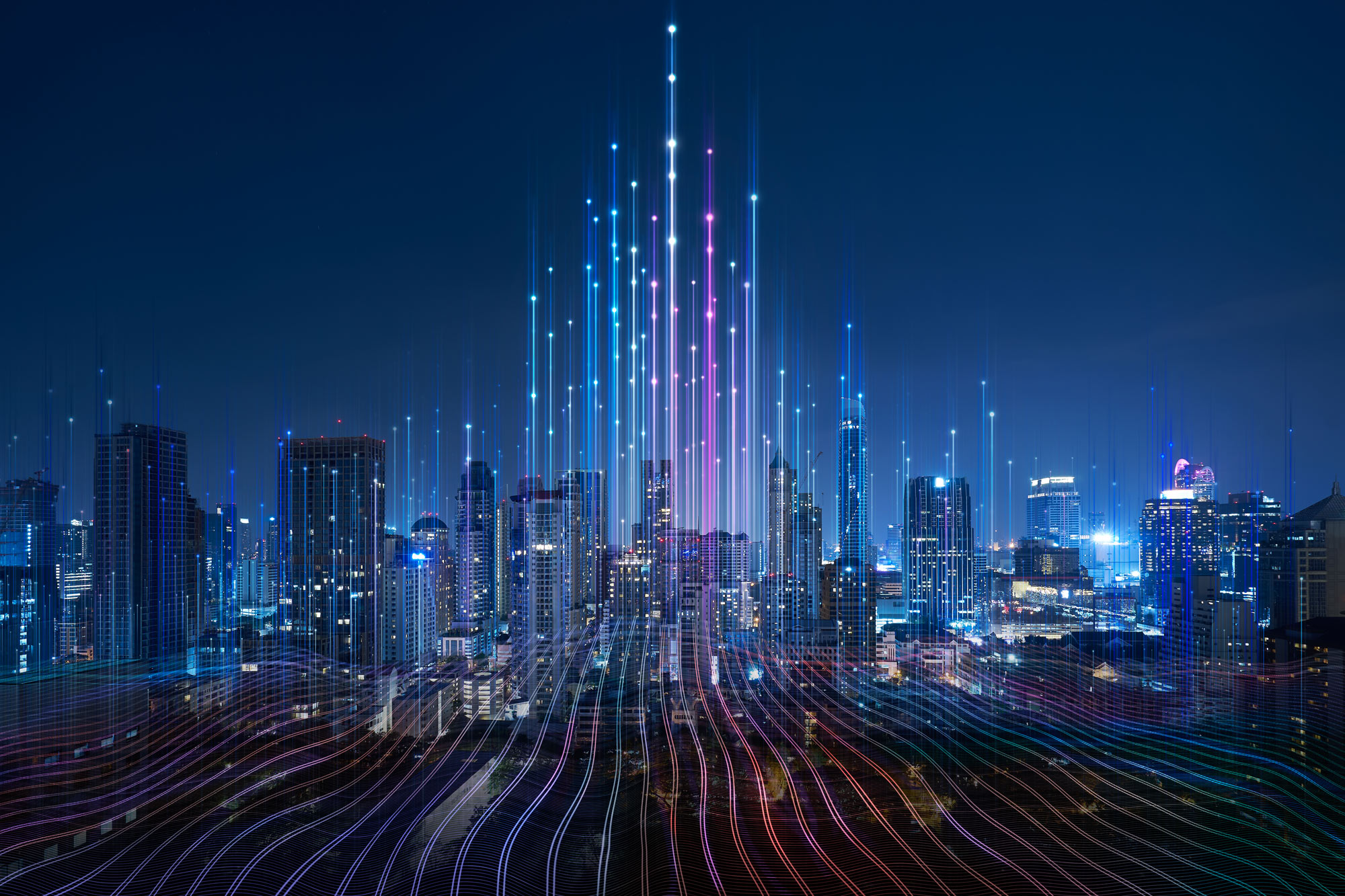 Launched in October of 2020, the MIT and Accenture Convergence Initiative for Industry and Technology underscores the ways in which industry and technology come together to spur innovation. The five-year initiative aims to achieve its mission through research, education, and fellowships. To that end, Accenture has once again awarded five annual fellowships to MIT graduate students working on research in industry and technology convergence who are underrepresented, including by race, ethnicity, and gender.

This year’s Accenture Fellows work across disciplines including robotics, manufacturing, artificial intelligence, and biomedicine. Their research covers a wide array of subjects, including: advancing manufacturing through computational design, with the potential to benefit global vaccine production; designing low-energy robotics for both consumer electronics and the aerospace industry; developing robotics and machine-learning systems that may aid the elderly in their homes; and creating ingestible biomedical devices that can help gather medical data from inside a patient’s body.

Student nominations from each unit within the School of Engineering, as well as from the four other MIT schools and the MIT Schwarzman College of Computing, were invited as part of the application process. Five exceptional students were selected as fellows in the initiative’s second year. 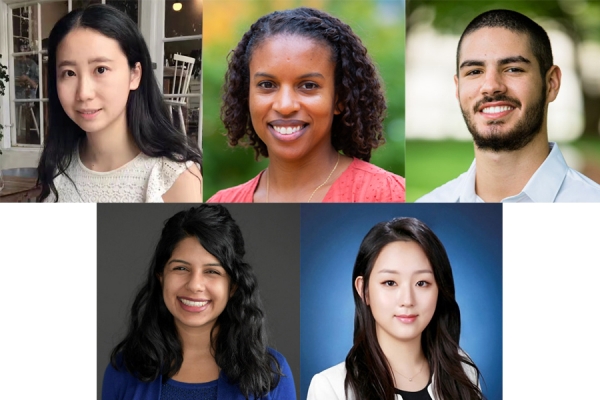 Xinming (Lily) Liu is a PhD student in operations research at MIT Sloan School of Management. Her work is focused on behavioral and data-driven operations for social good, incorporating human behaviors into traditional optimization models, designing incentives, and analyzing real-world data. Her current research looks at the convergence of social media, digital platforms, and agriculture, with particular attention to expanding technological equity and economic opportunity in developing countries. Liu earned her BS from Cornell University, with a double major in operations research and computer science.

Caris Moses is a PhD student in electrical engineering and computer science specializing in artificial intelligence. Moses’s research focuses on using machine learning, optimization, and electromechanical engineering to build robotics systems that are robust, flexible, intelligent, and can learn on the job. The technology she is developing holds promise for industries including flexible, small-batch manufacturing; robots to assist the elderly in their households; and warehouse management and fulfillment. Moses earned her BS in mechanical engineering from Cornell University and her MS in computer science from Northeastern University.

Sergio Rodriguez Aponte is a PhD student in biological engineering. He is working on the convergence of computational design and manufacturing practices, which have the potential to impact industries such as biopharmaceuticals, food, and wellness/nutrition. His current research aims to develop strategies for applying computational tools, such as multiscale modeling and machine learning, to the design and production of manufacturable and accessible vaccine candidates that could eventually be available globally. Rodriguez Aponte earned his BS in industrial biotechnology from the University of Puerto Rico at Mayaguez.

Soumya Sudhakar SM ’20 is a PhD student in aeronautics and astronautics. Her work is focused on the co-design of new algorithms and integrated circuits for autonomous low-energy robotics that could have novel applications in aerospace and consumer electronics. Her contributions bring together the emerging robotics industry, integrated circuits industry, aerospace industry, and consumer electronics industry. Sudhakar earned her BSE in mechanical and aerospace engineering from Princeton University and her SM in aeronautics and astronautics from MIT.

So-Yoon Yang is a PhD student in electrical engineering and computer science. Her work on the development of low-power, wireless, ingestible biomedical devices for health care is at the intersection of the medical device, integrated circuit, artificial intelligence, and pharmaceutical fields. Currently, the majority of wireless biomedical devices can only provide a limited range of medical data measured from outside the body. Ingestible devices hold promise for the next generation of personal health care because they do not require surgical implantation, can be useful for detecting physiological and pathophysiological signals, and can also function as therapeutic alternatives when treatment cannot be done externally. Yang earned her BS in electrical and computer engineering from Seoul National University in South Korea and her MS in electrical engineering from Caltech.

This story was written by Emma Foehringer Merchant, a student in the School of Engineering, and originally published on MIT News on January 4, 2022.