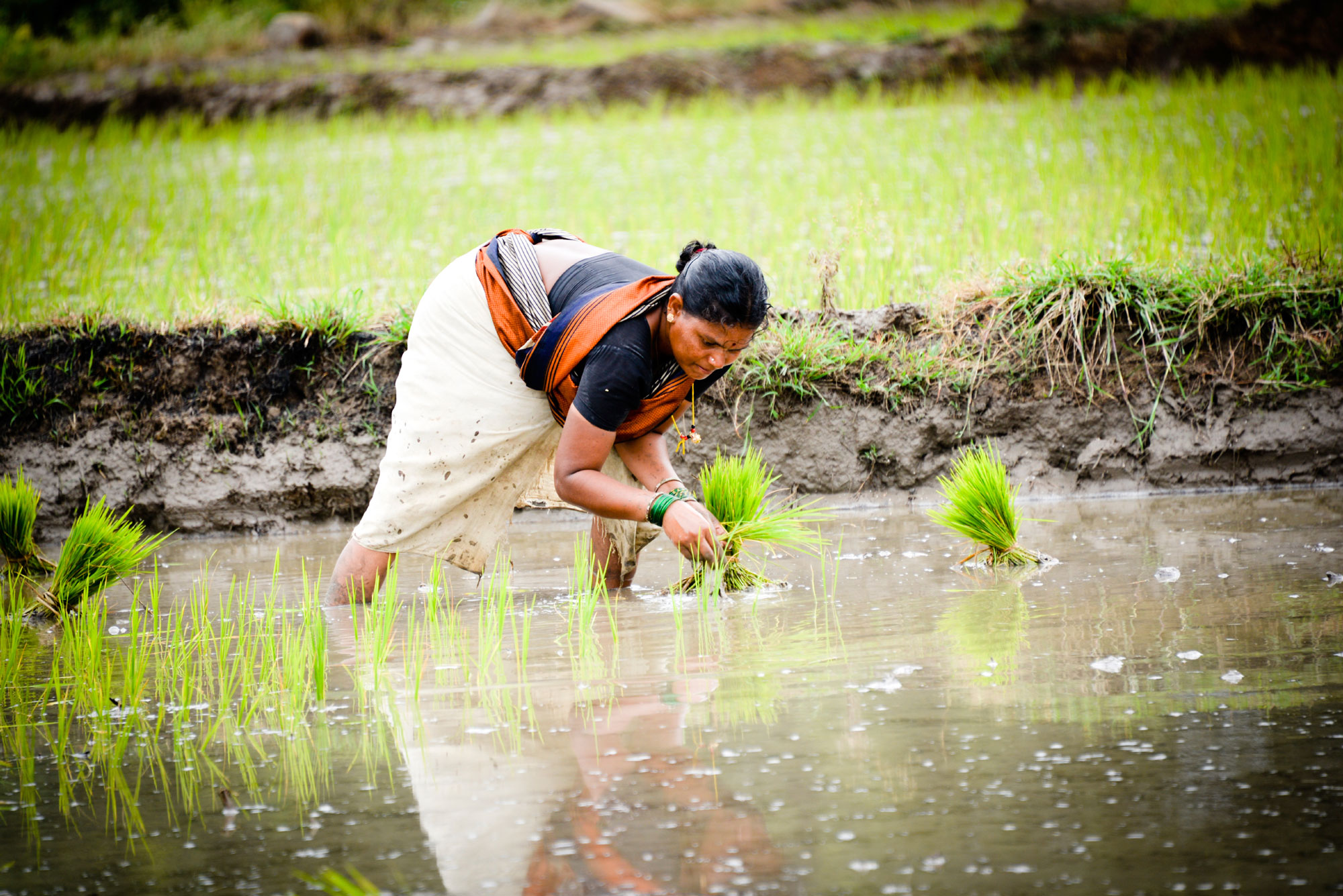 MIT has received a major gift from alumnus Mohammed Abdul Latif Jameel ’78 aimed at ensuring the world’s food and water supply for the 21st century.

The gift establishes the Abdul Latif Jameel Water and Food Systems Lab (J-WAFS), named in honor of Mr Jameel’s late father, to spearhead research that will help humankind adapt to a rapidly changing planet and combat worldwide water and food-supply scarcity. In addition, the lab will elevate the Institute’s commitment to address the collective pressure of population growth, urbanization, and climate variability — factors that endanger food and water systems in developing and developed countries alike.

“Ensuring sustainable and affordable access to food and water for all is one of the most pressing challenges facing humanity. Jameel’s generosity will spur action at MIT and around the world to make real progress on acute food and water insecurity as well as energize MIT’s efforts to tackle the broadest questions about how we ensure sustainability,” said MIT President L. Rafael Reif. “This extraordinary commitment is an investment in the health and future of the planet that will benefit people worldwide, and we are extremely grateful.”

Currently, an estimated 1 billion people lack reliable access to water, and 2 billion suffer chronic hunger or malnutrition. World population is projected to grow from about 7 billion today to 9 billion by 2050. “The acute problems already before us will only intensify with rising population,” Jameel said. “It is the mission of this lab to develop solutions on a grand scale. Toward that end, I have challenged the lab to set the goal of reaching half a billion people by 2025.”

“I was lucky to have studied at MIT, where I witnessed firsthand how MIT uses science, technology, and scholarship to solve ‘real-world’ problems of global significance,” Jameel continued. “This experience led me to have no hesitation in helping MIT by providing the significant resources to start the Lab, which will help find solutions to two of the biggest problems facing mankind. Water and food are essential to life: without them mankind simply cannot survive. How will we find enough food to feed 2 billion more people by mid-century with an eventually declining agricultural footprint and water resources? I hope that this new Lab can address these historic challenges facing us all and help change the future now for generations to come.”

J-WAFS will commence operations in September 2014. Because water and food systems, needs, and challenges are often specific to a particular country or region, the lab’s approach will emphasize solutions that vary by area of activity. And the lab will seek to develop broad-based approaches through a range of disciplines: urban planning and design, engineering and technology, climate and hydrology, and policy, economics, and social sciences.

“Food and water are daunting problems because they involve scientific and technical challenges, regional considerations, economic factors, and matters of policy and governance,” said Maria Zuber, MIT’s vice president for research and the E.A. Griswold Professor of Geophysics. “The Abdul Latif Jameel Water and Food Systems Lab will demand of MIT great collaboration across disciplines.”

A high number of MIT departments already have faculty addressing specific problems around food and water supply, according to MIT professor of mechanical engineering John Lienhard, who will direct the lab as the Jameel Professor of Water and Food. One role for J-WAFS, he said, will be to organize these efforts by articulating “grand challenges.”

“We will be able to frame broad, high-level questions in science and engineering and then coordinate the efforts of MIT’s faculty, labs, and centers to work towards solutions for water and food security that are environmentally benign and energy-efficient,” Lienhard said. “We will also seek to partner with other institutions, foundations, industry, and governments to develop regionally appropriate solutions, whether for fast-growing megacities or for the rural developing world. Water supply in urban settings, for example, may benefit from conservation policies and infrastructure-scale systems, whereas rural populations may need small-scale, locally powered water purifiers. And ensuring stable food supplies to these populations requires a similarly varied approach.”

The overarching goal of the Abdul Latif Jameel Water and Food Systems Lab will be to use science and technology in the context of sound policy to improve lives, both in the United States and worldwide. In order to have the greatest impact, J-WAFS will draw on MIT’s particular strength in urban planning to tackle the pressing problems faced by cities. The lab will also complement research thrusts within the MIT Energy Initiative (MITEI), said Robert C. Armstrong, the director of MITEI and the Chevron Professor of Chemical Engineering.

“Energy, water, and food are deeply interconnected, whether you are talking about energy-efficient methods for water purification, water consumption in the production of energy, or the proportion of the world’s energy directed to food systems, or land use for energy crops,” Armstrong said. “And any research in energy, water, and food must consider questions of climate change, population, and patterns of human habitation. We welcome the addition of this strong new partner to MIT’s research enterprise.”

The Jameel gift will catalyze, and provide the foundation for, a broader MIT initiative on the environment, to be announced in the coming days.

Mohammed Abdul Latif Jameel is a dedicated supporter of research initiatives at MIT to improve lives around the world. In 2005, he made a gift to endow the Abdul Latif Jameel Poverty Action Lab (J-PAL), followed by another substantial contribution in 2009 to greatly expand its work. J-PAL is a research center at MIT’s economics department whose founders, Professor Esther Duflo and Professor Abhijit Banerjee, pioneered the use of randomized controlled trials to test the effectiveness of antipoverty programs in developing countries. Today, J-PAL has seven offices worldwide, and 102 researchers working on over 500 field projects in 56 countries. 164 million people have been reached by policies found to be effective by J-PAL studies. J-PAL is already spearheading two initiatives related to water and food security: the agricultural technology adoption initiative (which tests approaches to encourage adoption and productive use of agricultural technologies by small scale farmers), and the urban services initiatives.

He has also supported D-Lab’s Scale-Ups program, which develops and helps commercialize affordable products for the poor. Since 1994, he has supported dozens of students to complete their education at MIT through the Abdul Latif Jameel Toyota Endowed Scholarship Fund. Most of these students are from developing countries.

Mohammed Abdul Latif Jameel received his bachelor’s in civil and environmental engineering from MIT in 1978. He is chairman and CEO of Abdul Latif Jameel, which is headquartered in Jeddah, Saudi Arabia, and was founded by his father in 1945. Today, Abdul Latif Jameel’s business activities include transportation, financial services, consumer durables, renewable energy, and real estate development. It is present in 31 countries and employs more than 17,500 people worldwide. Mr. Jameel is also chairman of Community Jameel, which helps to create tens of thousands of jobs annually, among other programs, in the Middle East and North Africa.