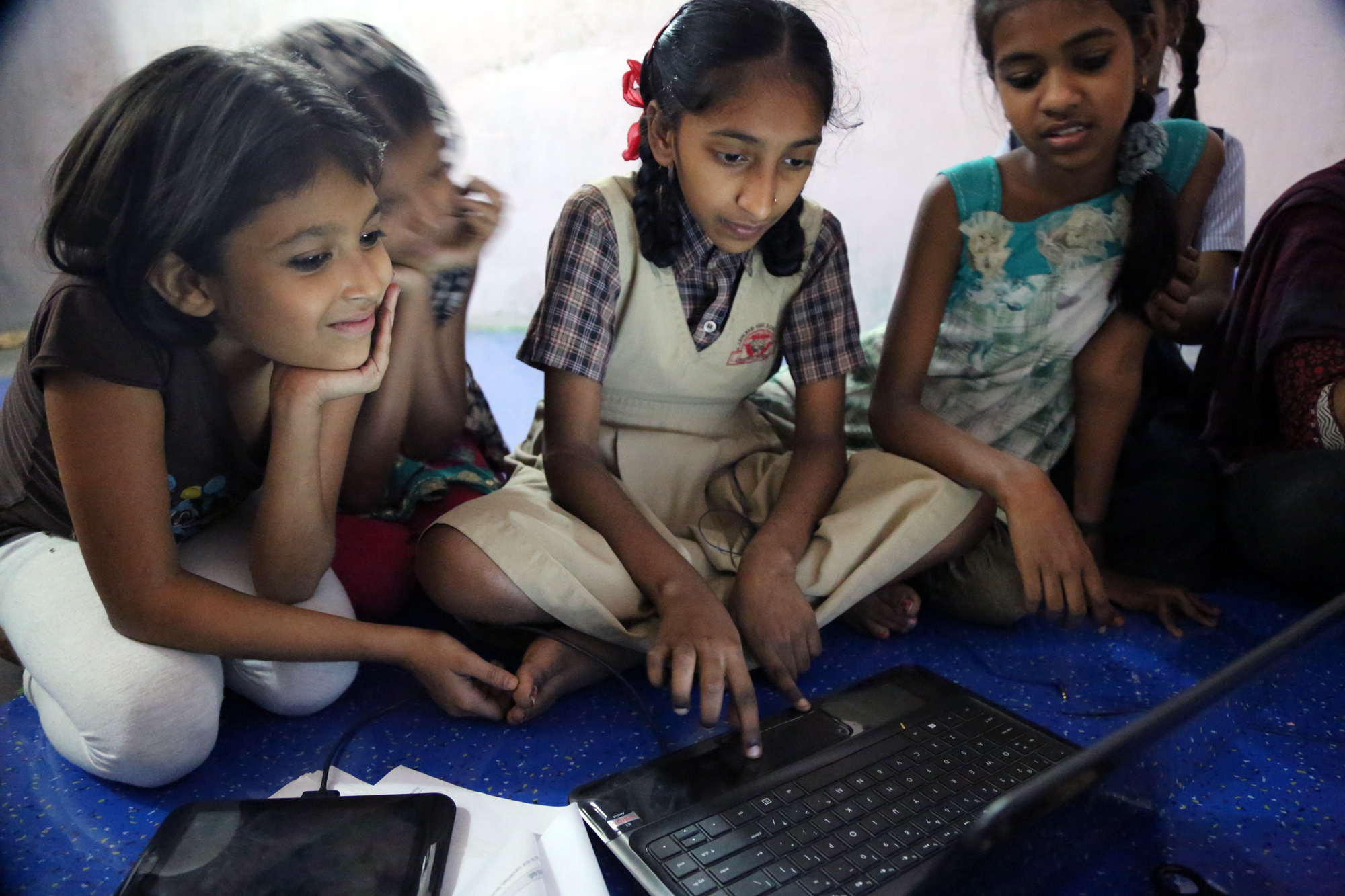 Today, the average person casually carries around more computing power in his or her pocket than NASA used to send astronauts to the moon. And with a platform housed at MIT’s Computer Science and Artificial Intelligence Laboratory (CSAIL), people of all ages and coding ability can harness that power and become creators, not just consumers, of mobile technology.

Launched in 2010 by OpenCourseWare pioneer and MIT Class of 1922 Professor of Electrical Engineering and Computer Science Hal Abelson PhD ’73 and his team, MIT App Inventor is a web-based smartphone development platform for beginning coders—including kids. The platform demystifies coding and makes the design and development process easy enough for novice learners to create and publish simple apps for Android in under an hour. It also facilitates the creation of complex, high-impact apps in significantly less time than traditional programming environments.

The tool empowers people anywhere in the world to develop digital solutions to pressing problems. According to its creators, MIT App Inventor is versatile and powerful enough to accommodate almost any idea an aspiring developer can conceive. Development and deployment are easy; the real trick of teaching people how to build apps, says Abelson, is helping them figure out what’s worth making.

So far that hasn’t been an issue for the millions of creators who use App Inventor. Projects born from the platform range from micro-targeted, local applications to projects with potential worldwide reach. For example, in Moldova—a country with a high rate of water-borne hepatitis A—a group of young women built a crowd-sourcing app to help residents access safe drinking water sources. And in Los Fresnos, Texas, six middle-school girls used App Inventor to build Hello Navi, a mobility app to help a blind classmate navigate the halls of their school.

For Abelson, the platform is about far more than simply creating apps—it’s about creating a democratic digital future. “One way to ensure that our society can continue to be responsive to its citizenship,” he says, “is to put the power of mobile apps in the hands of everyone, not just a few professionals and large corporations.”

Above: Girls in Mumbai’s Dharavi slum begin building a prototype of their fire-alerting app. Photo courtesy of Nawneet Ranjan.