MIT Collaboration with Dar Group Supports the Future of Architecture, Planning, and Design 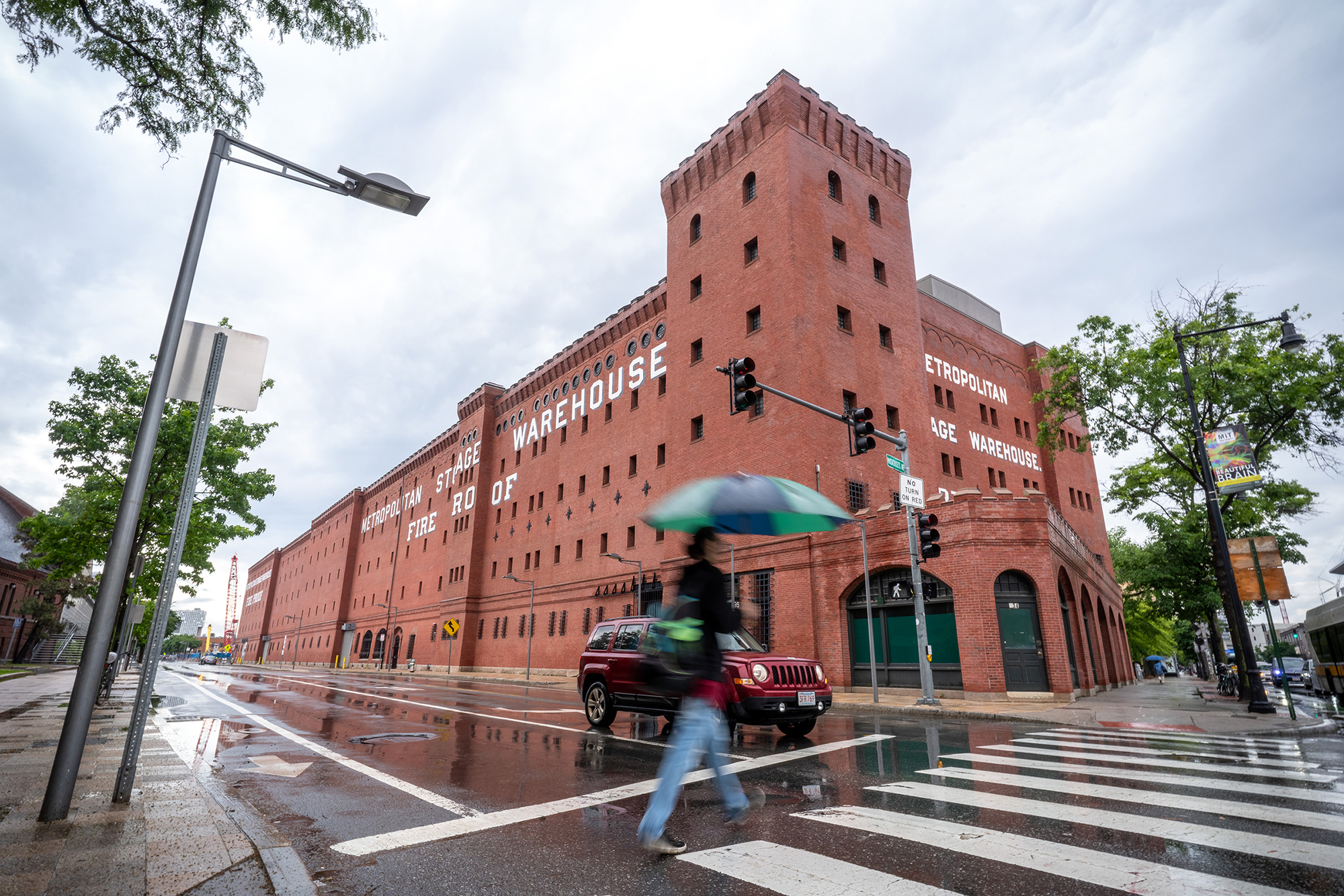 This article originally appeared on MIT News on June 26, 2018.

MIT and the School of Architecture and Planning (SA+P) have announced a collaboration with the Dar Group, an international planning, design, and architectural firm led by SA+P Advisory Council member Talal Shair.

The collaboration will support the proposed renovation, recently announced by the Institute, of the historic Metropolitan Storage Warehouse on the MIT main campus as a new location for SA+P. Dar and SA+P will also come together to engage in research on the future of cities and urban areas.

SA+P is consistently ranked as one of the world’s top schools of architecture, planning, and design. It is the home of the first department of architecture in the United States—which this year is celebrating the 150th anniversary of its first graduating class—as well as the oldest continuously running department of urban studies and planning.

“This is a big step into the future for the School of Architecture and Planning,” Hashim Sarkis, dean of SA+P, said of the collaboration, which was marked by a signing ceremony on MIT’s campus earlier in June. “I am very grateful to Mr. Shair and to Dar for helping us realize such a momentous opportunity to elevate the culture of design at MIT and to collaborate on research with the potential to impact urban settings around the globe.”

“We are proud to take part in this collaboration because it reflects many of the ideals and values of the Dar Group,” said Shair. “At Dar, we believe that with sufficient imagination, commitment, and determination, our most ambitious goals are within reach. This project enables us to join with MIT in that spirit and make a lasting contribution to our field, and to the world.”

Built in the late 19th and early 20th centuries, the Metropolitan Warehouse, located at the corner of Massachusetts Avenue and Vassar Street, is included in the National Register of Historic Places. The proposed renovations would preserve the structure’s distinctive external features and create 200,000 square feet of state-of-the-art interior spaces including classrooms, studios, workshops, galleries, and an auditorium. A featured part of the renovated building would be a new makerspace headed by Martin Culpepper SM ’97, PhD ’00, a professor in MIT’s Department of Mechanical Engineering and leader of the Institute’s Precision Compliant Systems Laboratory. That space would provide expanded design and fabrication facilities for the MIT community.

The planned new location for SA+P would create a hub for interdisciplinary research and learning in art, architecture, and urban planning at the Institute, with benefits for the entire MIT community. “With this project, we will be able to strengthen even further the human and cultural aspects of an MIT education,” Sarkis noted. “This is an exciting moment for SA+P and MIT.”