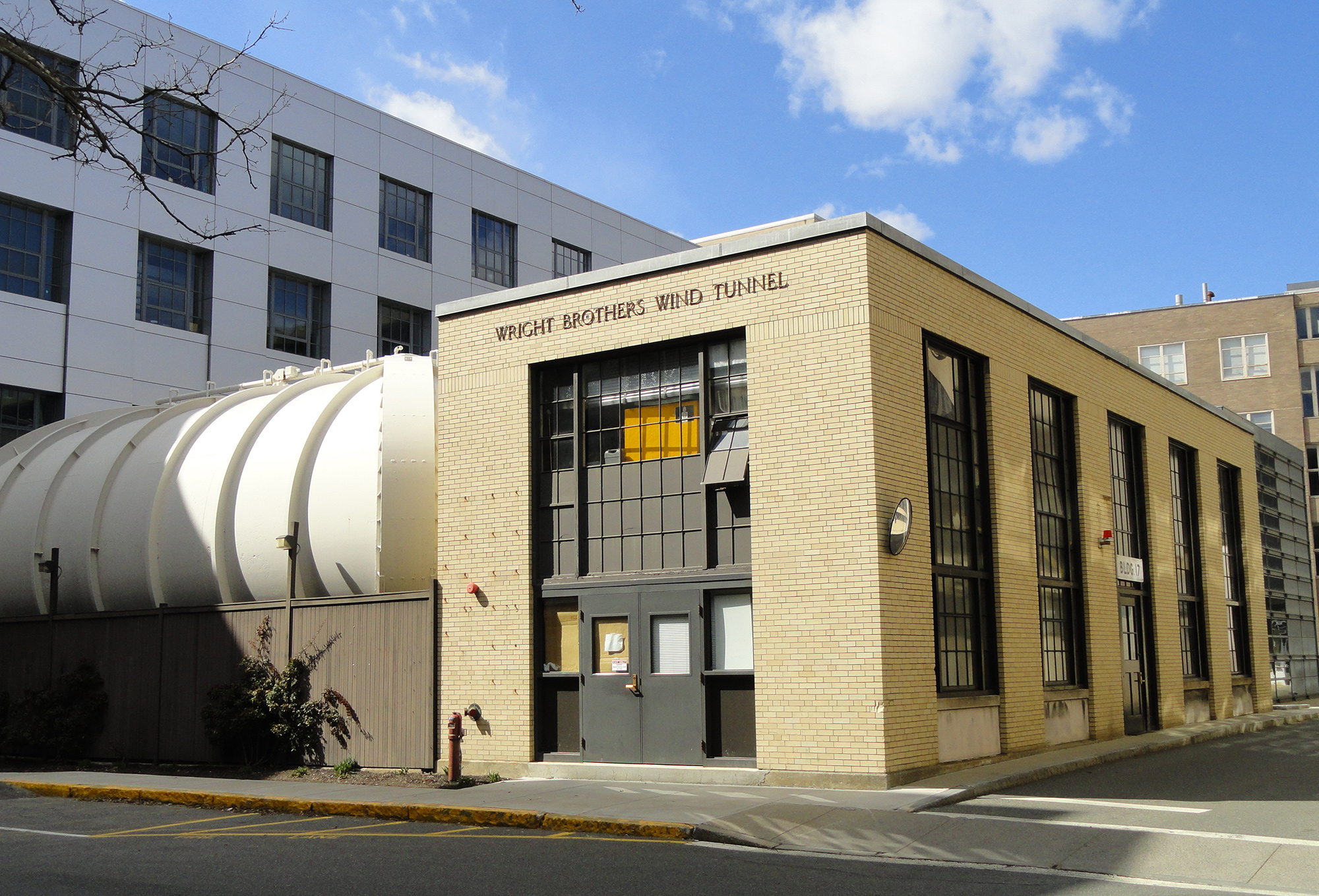 This article originally appeared on MIT News on November 13, 2017.

MIT has announced it will replace its venerable 79-year-old Wright Brothers Wind Tunnel with a new facility that will be the largest and most advanced academic wind tunnel in the United States.

To facilitate construction of the new tunnel and ongoing operations, Boeing has made a funding pledge to become the $18-million-project’s lead donor. Boeing’s gift reflects a century-long relationship between the company and MIT that helped ignite the global aerospace industry, and it confirms a commitment to research and development that will fuel future innovation.

Boeing Chief Technology Officer and Senior Vice President, Engineering Test and Technology Greg Hyslop says, “Few relationships in aerospace can compare to the ties between MIT and Boeing. We’re thrilled and gratified to be part of this critically important renovation that will launch our relationship into the second century of aerospace.”

Hyslop noted that a number of Boeing founding leaders studied at MIT, including Donald Douglas Sr. and James S. McDonnell, and Wong Tsu, the first Boeing engineer employed by company founder Bill Boeing. Currently, Boeing employs more than 800 MIT alumni around the world. More than 50 Boeing executives, as well as more than 60 members of the Boeing Technical Fellowship, hold MIT degrees. In addition, Boeing hires on the order of 25 MIT students as interns each year.

“We’ve worked with the great people and facilities at MIT over the decades, and with this gift, we will continue in the years to come,” Hyslop says.

Now at the end of its eighth decade, the tunnel is showing its age. It has a drive system that is inefficient, and all aspects of the structure and adjacent controls building are in need of renovations and modernization. As AeroAstro and other MIT departments, labs, and centers use the Wright Brothers Wind Tunnel as a teaching and research tool for classes and projects, Boeing’s support of the renovation is vital in enabling MIT to use the tunnel to its maximum potential.

“The new Wright Brothers Wind Tunnel will present MIT with a state-of-the-art research and teaching tool for many years to come,” says AeroAstro department head Jaime Peraire. “We greatly appreciate Boeing’s generosity and commitment to future generations of aerospace engineers and their research.”

The new tunnel will be constructed on the site of the current one, which will be dismantled. The MIT Museum has indicated an interest in preserving artifacts from the 1938 tunnel when they become available. Renovations will be made to MIT Building 17, which houses the control facilities, and direct connection made to AeroAstro workshops. It is expected the project will be completed in 2020.