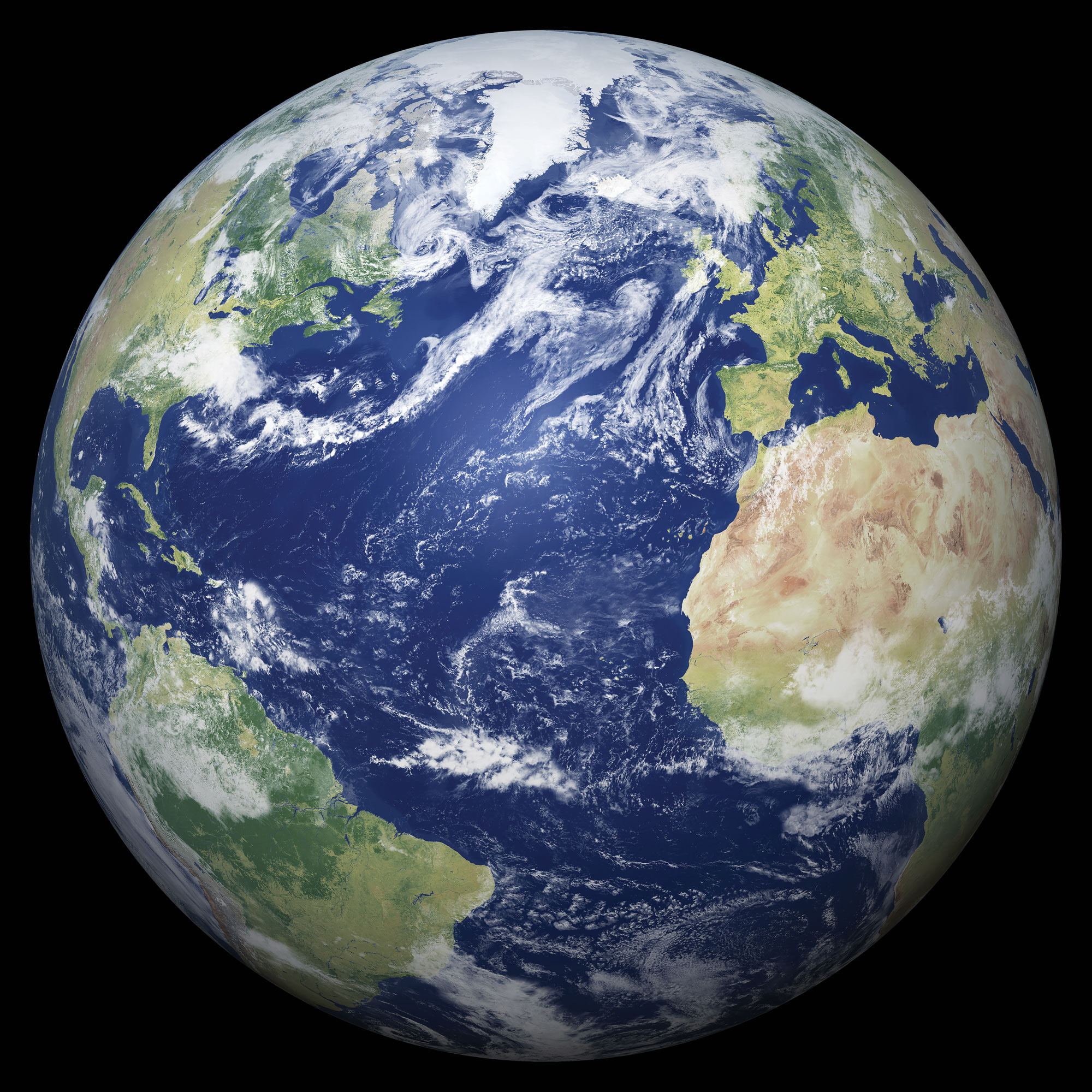 MIT will raise an additional $1 billion as part of the MIT Campaign for a Better World, bringing the total goal for the Campaign to $6 billion. The move will allow MIT to build on the growing energy of the fundraising effort and meet the continuing needs of the Campaign. It will also allow the Institute to build on the momentum created by the October 2018 announcement of the MIT Stephen A. Schwarzman College of Computing, an unprecedented $1 billion commitment by the Institute to reshape itself as a hub of education, research, and innovation in computing and artificial intelligence.

Publicly launched in 2016 with a mission to advance MIT’s work on humanity’s urgent challenges and to support the people and places at the Institute’s core, the Campaign has engaged alumni and donors in record numbers. As of December 31, 2018, the Campaign has attracted $4.9 billion through nearly 100,000 gifts from MIT alumni, parents, friends, foundations, and corporations.

The expanded Campaign goal will help to highlight the priorities for the new MIT Schwarzman College of Computing, which are very much in line with those of the MIT Campaign for a Better World. In addition to supporting the full spectrum of educational and research activities at MIT, fundraising priorities for the College echo the Campaign’s focus on faculty and student support as well as critical unrestricted funds.

“The MIT Campaign for a Better World was launched to help our students and faculty do their brilliant best to address some of humanity’s toughest challenges. MIT’s alumni and friends have met this call to action with enthusiasm and generosity, and we are profoundly grateful,” says MIT President L. Rafael Reif. “At the same time, as we announce the MIT Stephen A. Schwarzman College of Computing, we are setting our sights for the Campaign even higher—and we invite friends and supporters inside and outside MIT to join with us in the urgent, ongoing challenge to build a better world.”

From the recently announced College to new student residences to advanced nanotechnology facilities to global research initiatives, the MIT Campaign for a Better World is already leaving its mark on the life of the campus and enabling work around the world. In raising the bar for its fundraising aspirations, MIT will continue to draw on the strong support of its leadership, the faculty of its five schools, the many departments, labs, and centers across campus, the MIT Alumni Association, and the Campaign’s dedicated volunteers.

Raising funds for student financial aid, faculty support, capital projects, and other core needs of the Institute will remain among the Campaign’s highest priorities. The Campaign will continue to focus, too, on the five problem-solving and discovery priorities in areas where MIT has particular breadth and depth of expertise: Discovery Science; Health of the Planet; Human Health; Innovation and Entrepreneurship; and Teaching, Learning, and Living.

“The new $6 billion Campaign goal signals a pivotal moment for the MIT advancement community and indeed the entire Institute,” says Julie A. Lucas, MIT’s vice president of resource development. “Building upon the momentum generated by the Campaign and by the announcement of the MIT Schwarzman College of Computing, we will seek to inspire a heightened level of engagement among MIT’s loyal supporters while bringing the compelling message of the Campaign to new friends who believe strongly in MIT. The Campaign embodies the inventive spirit that has made MIT such a force for good in the world. It is exciting to be embarking upon this new chapter.”