MIT to Name Building 12, Home of MIT.nano, in Honor of Lisa Su 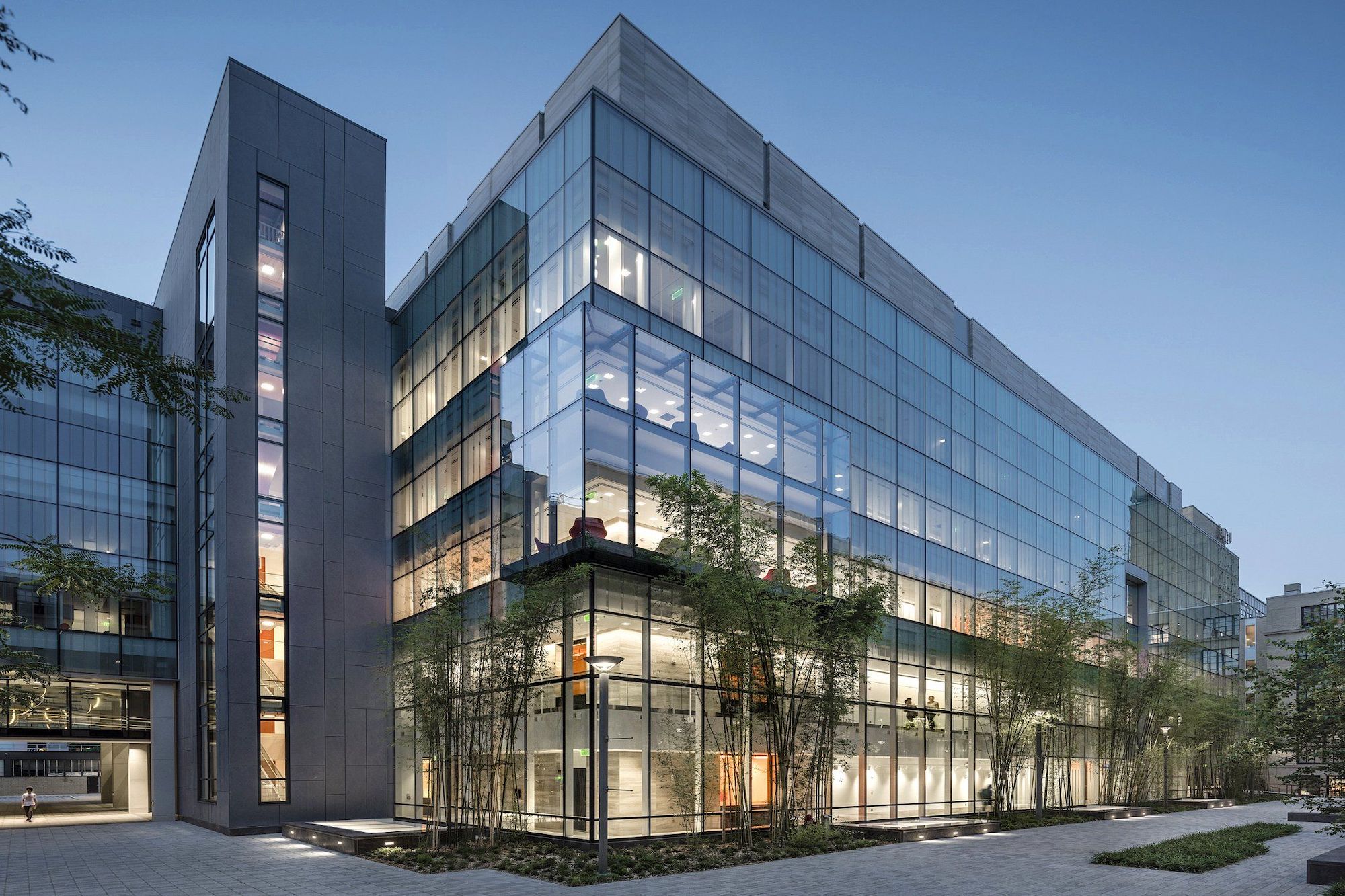 Building 12, the home of MIT.nano, will soon be named in honor of Lisa T. Su ’90, SM ’91, PhD ’94, chief executive officer and chair of the Board of Directors of AMD. Su is the first MIT alumna to make a gift for a building that will bear her own name.

Lisa Su led AMD to its strongest performance in the company’s more than 50-year history in 2021, bringing to market several leading-edge technologies. She previously served in multiple roles at Freescale Semiconductor Inc., IBM, and Texas Instruments.

Su earned bachelor’s, master’s, and doctoral degrees from MIT in electrical engineering. She has received many honors including two named for MIT alumni who were pioneers in her industry: the Global Semiconductor Association’s Dr. Morris Chang Exemplary Leadership Award and the Robert N. Noyce Medal, the highest honor awarded by the Institute of Electrical and Electronics Engineers. Su was the first woman ever to receive the Noyce medal.

“Nanoscience and nanotechnology are central to the work of MIT, and to the work of inventing the future,” says L. Rafael Reif, MIT’s president. “Well-known, admired, and respected as a visionary leader for her transformation of AMD, Lisa Su is enabling MIT.nano to expand the boundaries of research and innovation at the nanoscale. Researchers dedicated to inventing new, science-based solutions for the most urgent challenges are drawn to the vibrant, collaborative community of MIT.nano that the Lisa T. Su Building now holds.”

Located at the center of campus adjacent to the Great Dome, the Lisa T. Su Building was constructed to serve as the campus’s open-access facility for nanoscale science and engineering. Opened in 2018, the building is notable for expansive glass facades that allow unobstructed views into the laboratories, designed to visually connect researchers within the building and with the world outside. The design of the building has enlivened its shared experimental facilities, drawing the participation of researchers from more than three dozen departments, labs, and centers, as well as external users from industry, academia, and other organizations.

Vladimir Bulović, the Fariborz Maseeh (1990) Professor of Emerging Technology and founding director of MIT.nano, says that Su’s legacy at MIT began as soon as she graduated. “For many years after her graduation, Dr. Su’s technical recipes developed during her PhD studies were followed by new student researchers utilizing MIT’s shared tool sets for nanofabrication,” he says. “It is wonderful that Lisa Su’s name will now adorn the home of today’s open-access laboratories and inspire the generations of students who enter the building to follow in her footsteps.” 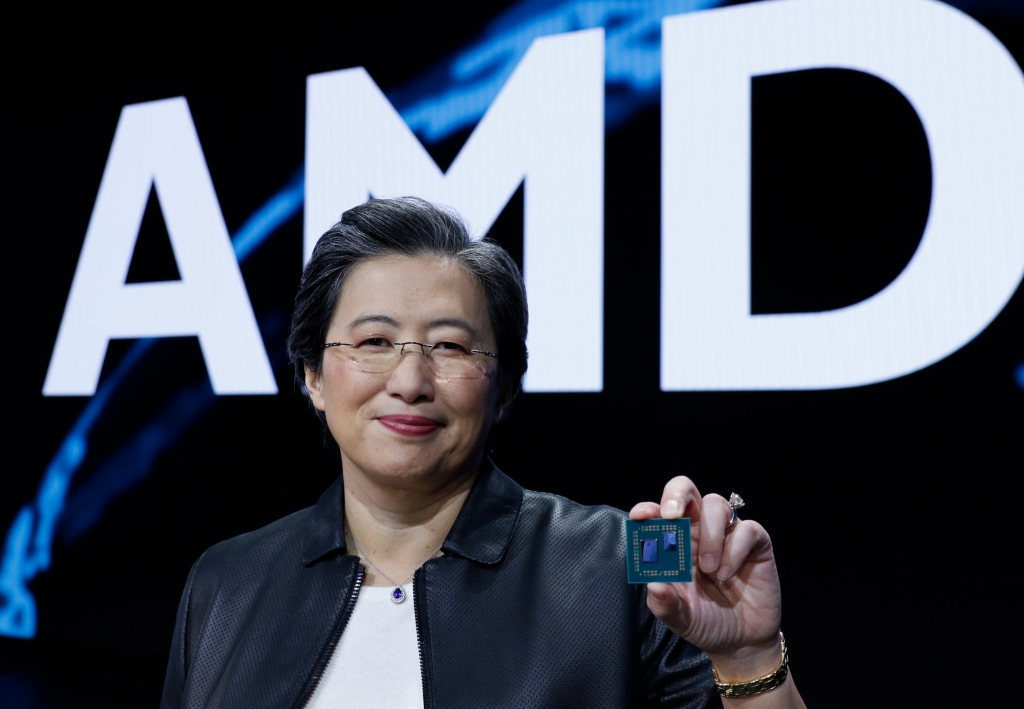 “MIT has played an incredibly important role in my life,” says Su. “I am honored and extremely pleased to be able to impact the next generation of students and researchers.”

Su’s remarkable career continues MIT’s legacy of educating leaders in the semiconductor industry. Building 32 is named for Ray Stata ’57, SM ’58, cofounder of Analog Devices, and his wife, Maria; historic Building E52, headquarters of the Department of Economics, was named in 2015 in honor of Morris Chang ’52, SM ’53, ME ’55, founding chairman of the Taiwan Semiconductor Manufacturing Company, and his wife, Sophie; and Building 54 was named in honor of Cecil Green ’24, SM ’24, the cofounder of Texas Instruments, and his wife, Ida. Additional MIT alumni with pivotal roles in the semiconductor industry include Robert Noyce PhD ’53, cofounder of Intel and the first person to make a monolithic integrated microchip, and Irwin Jacobs SM ’57, ScD ’59, cofounder of the global telecommunications firm Qualcomm.

“MIT has played an incredibly important role in my life,” says Su. “I am honored and extremely pleased to be able to impact the next generation of students and researchers. There is no substitute for hands-on learning, and my hope is that MIT.nano will enable and develop the best and brightest technologists and innovators in the future.”

An active member of the MIT community, Su has participated in several alumni committees and gave the Commencement address at the Institute’s 2017 Investiture of Doctoral Hoods. She served on the Electrical Engineering and Computer Science Visiting Committee for 10 years and is currently a member of the MIT President’s CEO Advisory Board. In 2018, she established the Lisa Su Fellowship Fund, which supports female graduate students who have demonstrated progress and accomplishments in nanotechnology.

In honor of Su’s generosity to MIT, Building 12 will be dedicated and named the Lisa T. Su Building at a ceremony on May 14.

A Big New Home for the Ultrasmall