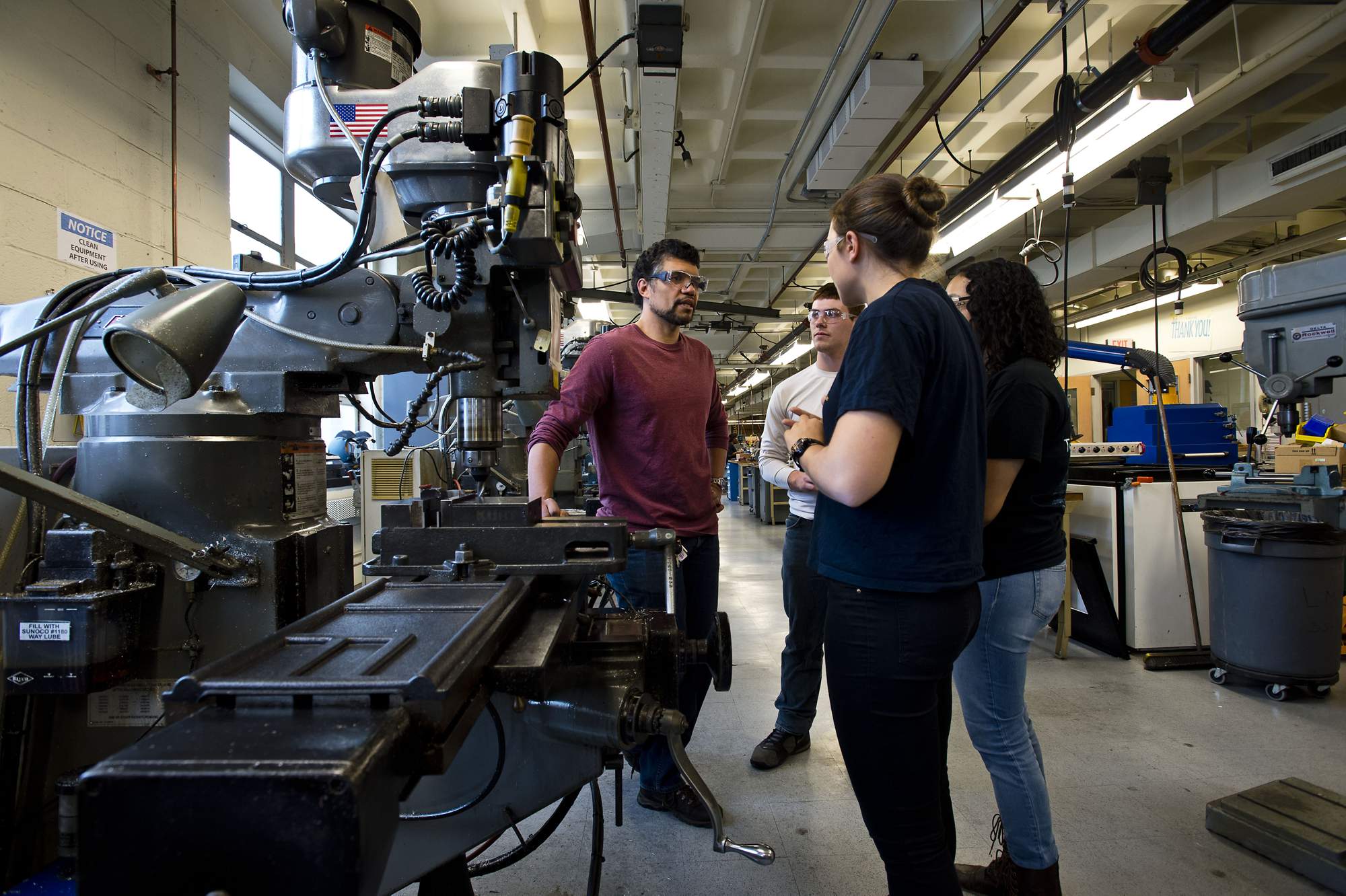 “MIT is in the midst of revamping the way we think about maker spaces and how we run them,” says Martin Culpepper SM ’97, PhD ’00, professor of mechanical engineering, MIT’s first “maker czar,” and director of Project Manus, an Institute-wide program to create a gold standard for next-generation maker systems. “In fact, I think our country is in the midst of a maker revolution.”

Based on the results of a 2015 campus-wide survey, the multi-year initiative will include a “maker-bucks” program that gives each student a $100 credit for materials and equipment usage along with the training needed to take advantage of it. Project Manus will also create several new user spaces. Culpepper is particularly excited about Mobius, a newly released mobile app that offers students a real-time blueprint for an ecosystem that includes more than 40 maker spaces. “If you’re in one maker space and it doesn’t have the machine required to build a given part, you’re stuck,” says Culpepper. “But that machine may just be three buildings away.”

“I think building helps us learn,” says Culpepper, who remembers spending five days a week in the MIT machine shop while completing two graduate degrees. “I built many machines that didn’t work. Then I’d figure out what I’d done wrong with the math and physics and try again. Cogitating will only get you so far. Sometimes it takes building a prototype to have that eureka moment.”