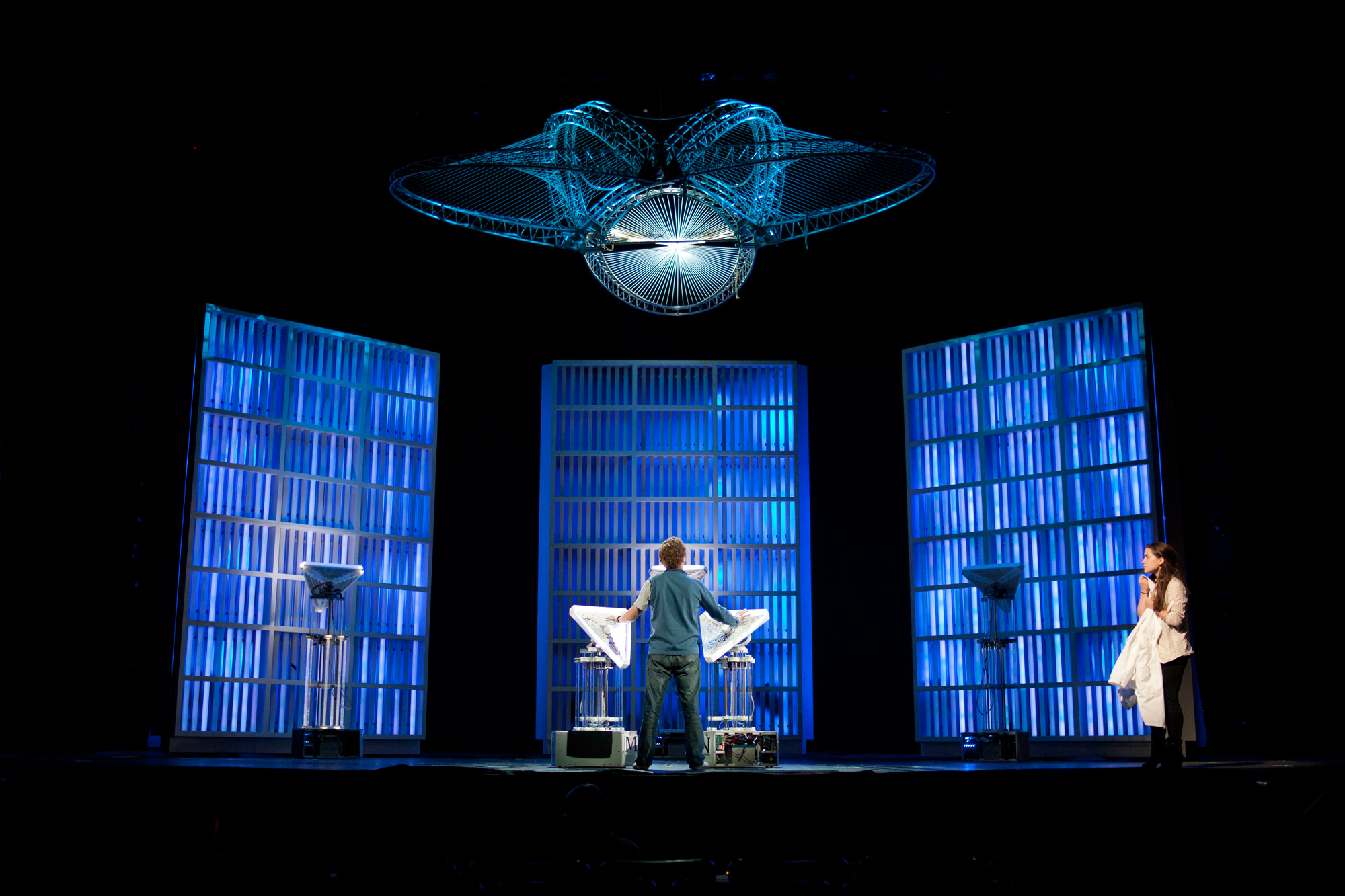 Institute Professor and Pulitzer-winner Harbison has composed for most of America’s premier musical institutions, including the Metropolitan Opera, the Chicago Symphony, the Boston Symphony, the New York Philharmonic, and the Chamber Music Society of Lincoln Center. His works include four string quartets, five symphonies, a ballet, three operas, a cantata, and numerous chamber and choral works.

Machover has been called “America’s most wired composer” and is widely recognized as one of the most significant and innovative composers of his generation. The Muriel R. Cooper Professor of Music and Media at the MIT Media Lab, Machover constantly pushes the boundaries for creating and playing music, such as inventing Hyperinstruments, which use technology to give extra power and finesse to virtuosic performers, or creating a crowd-sourced symphony by engaging the entire city of Toronto.