New, Digital Path to a Master’s 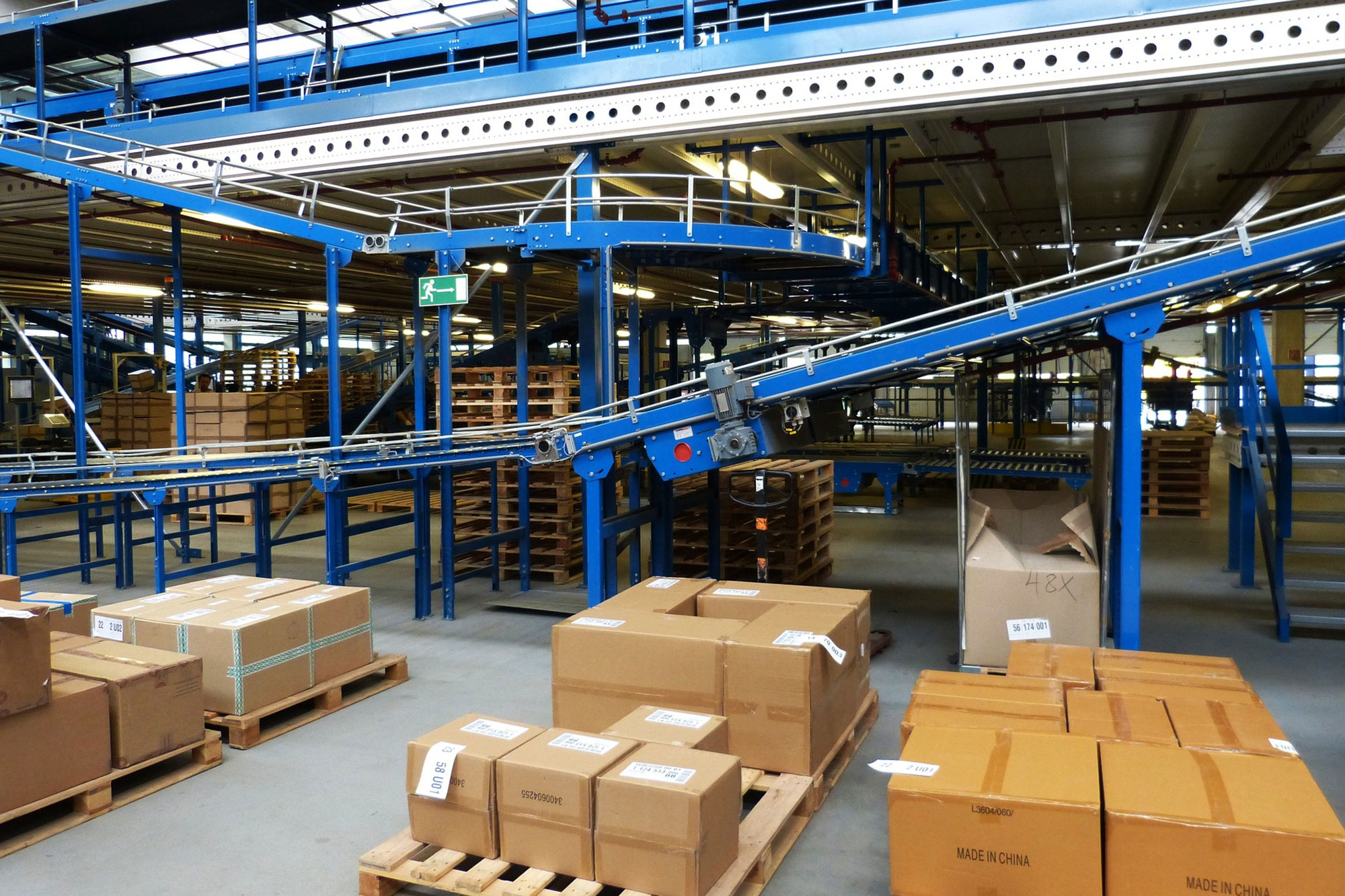 MicroMasters brings broad access to master’s-level coursework in some of MIT’s top-ranked programs to motivated learners across the globe. This pioneering program consists of online courses, open to anyone, and culminates in the new MicroMasters credential from MITx, MIT’s online learning initiative, for those who successfully complete the materials and pass one or more proctored exams.

There is no application process to enter MicroMasters and enrollment is free. There is a small fee per course for those who want to obtain the credential. Exceptional performers who earn the credential can then be considered for admittance into accelerated versions of the traditional, on-campus, yearlong master’s programs at MIT—with credits already equal to one semester of work. This “inverted admissions” approach allows students to take courses before even applying for a master’s program, instead of having to wait until acceptance.

“Inverted admission has the potential to disrupt traditional modes of access to higher education,” said MIT’s vice president for open learning Sanjay Sarma. “We’re democratizing access to a master’s program for learners worldwide.” With the MicroMasters program, MIT is expanding its existing digital learning opportunities and integrating them more seamlessly with its traditional residential learning path. This approach builds on the recommendations of the Institute-Wide Task Force on the Future of MIT Education convened by President L. Rafael Reif in 2013.

Launched in February 2016 with a pilot program in Supply Chain Management, MicroMasters has rapidly expanded to offer multiple programs, including Data, Economics, and Development Policy and Principles of Manufacturing. Since 2016, edX has partnered with universities around the world that are adopting MIT’s credential and bringing dozens of new MicroMasters to learners who need only a computer and internet connection to advance their careers and education. In the first two years following the pilot program’s launch, more than 243,000 participants logged on from 196 different countries.