A New York State of Mind 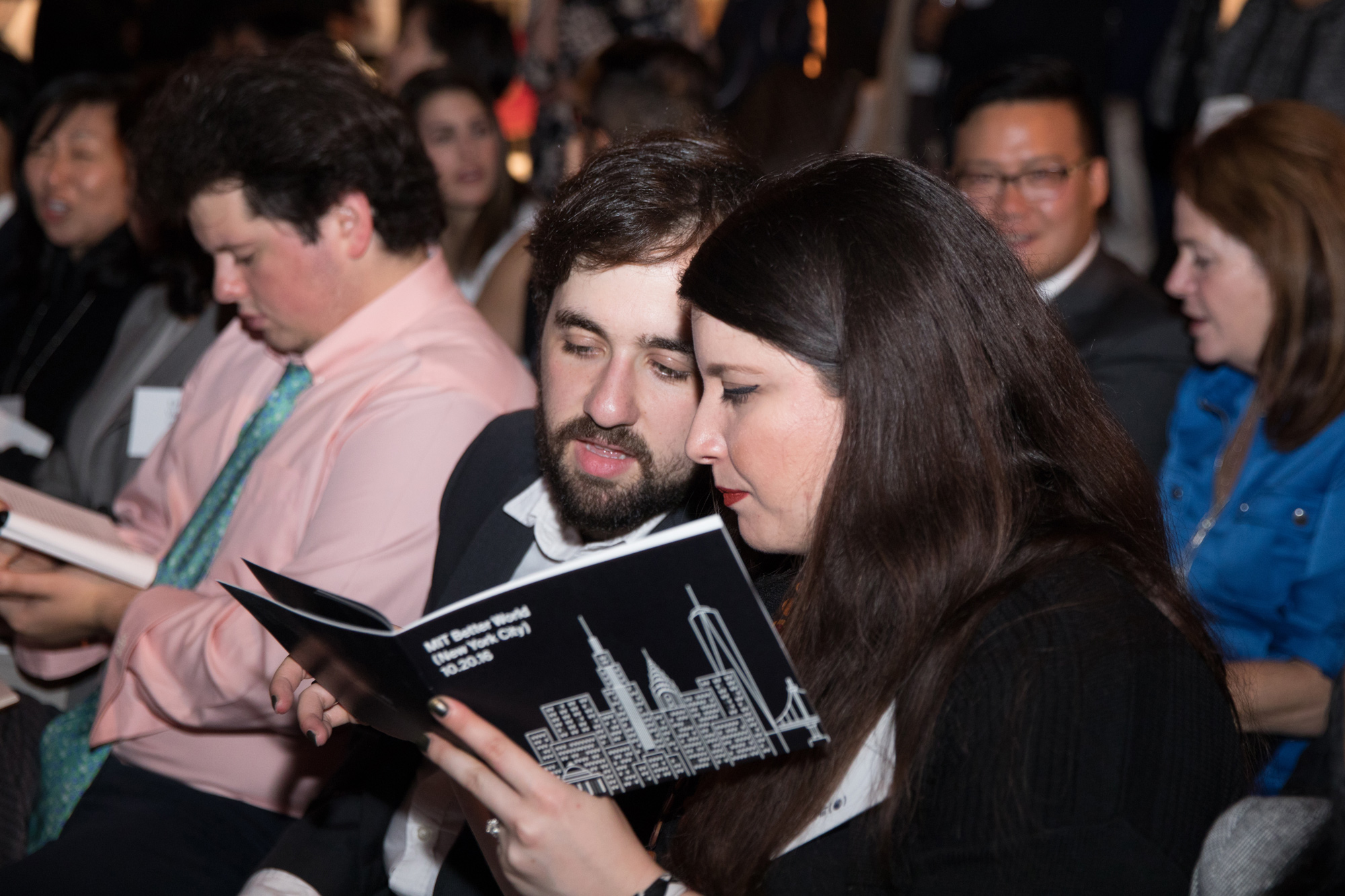 Michael Bryzek ’00 is a guy who gets things done. The career of Bryzek—best known as the cofounder of Gilt Groupe, an e-commerce website—has been marked by a relentless work ethic shaped by family history, personal convictions, and, in no small measure, the energy and pulse of New York.

In 1995, Bryzek came to MIT to study computer science. He was already an immigrant success story—the youngest child in a family that left communist Poland. His parents came to the US with Bryzek and his sister in 1979, and eventually settled in Silicon Valley. They had $300. Since then, his father, a serial entrepreneur, has founded a half-dozen startups. And Bryzek hasn’t done so badly himself. He cofounded Gilt in Manhattan in 2007. Within five years, the company was valued at $1 billion.

As a first-year student at MIT, Bryzek remembers walking past two welcome banners—one urging him to do public service and the other to enter a business plan competition. He decided to do both: His first startup, Volunteer Solutions, a nonprofit technology company that facilitated volunteerism, won MIT’s then-$50K competition.

For a decade after graduation, Bryzek devoted his skills to service work. When he moved to New York to become the chief technology officer for a subsidiary of the United Way of America, he discovered his other passion.

“Until then, New York was not even on my radar,” he says. Nowadays, you can ask him what he loves about New York, but only if you have time on your hands. “It’s amazing,” he says. “The cultural activities, the diversity, the different ways of life.” He also likes its cycling, beaches, hiking, restaurants, friendliness, and proximity to Europe.

Bryzek also discovered New York’s thriving technology industry, venture community, and seemingly endless business possibilities. He dove back into the startup world and cofounded Gilt. “After 10 years of working in volunteerism, I started thinking, ‘How else can we use our time to create something others love?’” he says.

After leaving Gilt in 2015, Bryzek chose to root his new startup company—flow.io, a platform for online merchants—close to New York because, he says, the city is the center of world commerce and a great place to live.

Therein lies the reason why as part of the MIT Campaign for a Better World, the Big Apple was the inaugural city for a series of roadshows. The experiential events bring a bit of MIT magic to alumni and friends around the world and provide a showcase for how MIT affiliates, like Bryzek, have influenced their hometowns.

The experiential events bring a bit of MIT magic to alumni and friends around the world and provide a showcase for how MIT affiliates, like Bryzek, have influenced their hometowns.

Bryzek continues to promote long-held values: hard work, ethical behavior, personal growth, and, above all, the chutzpah to take on significant challenges. He offers the benefit of his experience to the next generation through StartMIT, which exposes undergraduate and graduate students and postdocs to various entrepreneurial pathways. “It’s only when you get out in the world that you realize how unique MIT really is,” he says. “People are disproportionately interested in solving fundamental problems. Their first response is curiosity; elsewhere, it’s fear. At MIT, people say, ‘Have you thought about this? Let’s explore this because it matters.’”

For graduates who, like Bryzek, will leave MIT looking for the entrepreneurial world, they will find New York different than Silicon Valley, he says. The business network might be even tighter in the tech industry, and the world of funding is different because of the city’s proximity to a lot of traditional industry wealth. Plus, he adds, it’s also a values thing: “There is a balance to life here that is different. Here you go to a restaurant and people are not all talking technology. They care about other things.”

This article was originally published on MIT News on October 19, 2016.

Events Innovation for Impact School of Engineering
Give to MIT